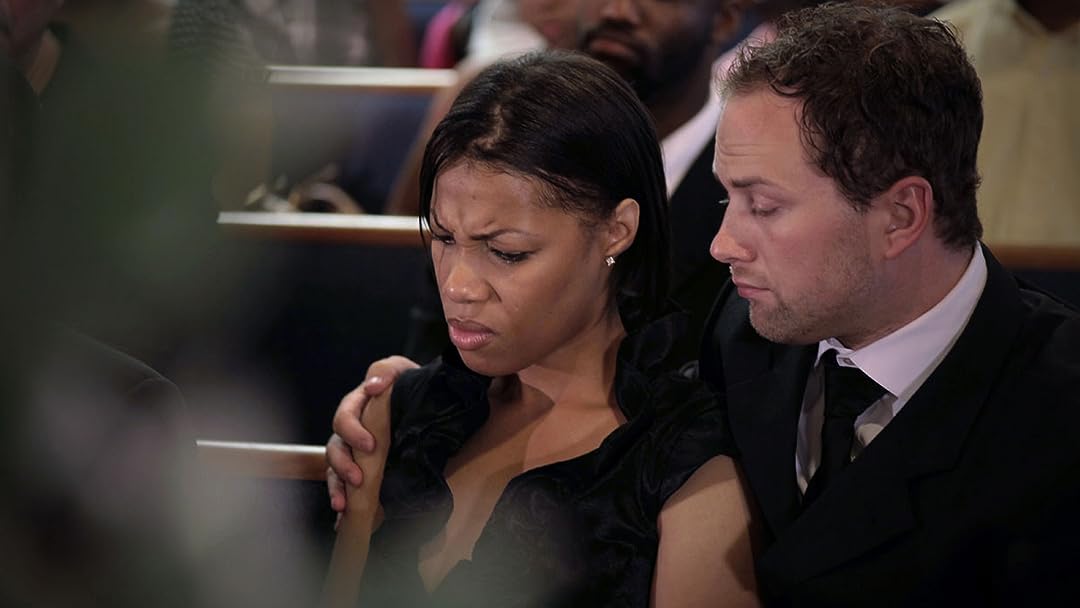 A Love That Hurts

(14)
2.61 h 35 min202116+
As unsuspected trauma enters their lives, Chris and Samantha are confronted with lies and betrayal and must now experience A Love That Hurts.

GiftbearerReviewed in the United States on September 20, 2021
3.0 out of 5 stars
Good story but dialogue sounded staged
Verified purchase
I think the story was good, but the dialogue seemed amateurish and staged. Also this white man's accent seemed extremely phony, like he wanted to seem more black because he was in an interracial marriage and so he emulated a more ebonic way of pronouncing words in order to fit in. This always sounds really strange when I hear a white man speak that way. It was not a good look.

Also, the proselytizing was way overdone and came off preachy and at times this movie started to seem more like propaganda.

There were alot of stereotypes in it about male and female roles that don't fit in modern society. The fact that the wife stayed home all day and didn't work, seemed to have no ambition or dreams of her own, and the pastor's comments about laying down her life for her husband was very sexist and antiquated.

Until the wife slept with her best friend's husband it seemed like the problems in the relationship was more because of him than her and he was a jerk in many of the scenes with little or no provocation.

It was ironic that the baby ended up being the other man's after the two were on the way towards patching things up in their marriage (I assume that's why he kept looking in the nursery at the hospital and asking where the baby was), and the mother made those comments about him being punished for things he did wrong.

It was never explained what happened between her and the friend's husband after that in reference to the child or whether the female friend ever found out about it. Odd that after such a serious stabbing that she'd be back at work as if nothing happened (since it was clear she intended to kill him). I don't think the DA would have just let that go even if the man wanted to drop the charges or not press charges. There was alot in this movie left open and I think it ended too early.

I think it was a low budget film and the actors were not that experienced. It was a good plot but could have been better if not for those issues.

James WilmothReviewed in the United States on March 17, 2018
5.0 out of 5 stars
Worth a watch for believers
Verified purchase
The story line was engaging and kept me to the end. The acting was good. This sadly happens so much nowadays that it may either cause people anger (if offended) or cause people to shrug and move on (if offender). Too many broken marriages. I know only the power of Christ and the indwelling Holy Spirit has turned my sorrow into love... instead of anger and bitterness. I don't know what I will feel or how I will go through the days ahead when my God restores my wife, but I trust him to help me come what may. Come what may.
One person found this helpful

Alivia HendersonReviewed in the United States on November 14, 2021
5.0 out of 5 stars
Great film about faith in God concerning marriage
Verified purchase
Entertaining film about the ugly truths of relationships
See all reviews
Back to top
Get to Know Us
Make Money with Us
Amazon Payment Products
Let Us Help You
EnglishChoose a language for shopping. United StatesChoose a country/region for shopping.
© 1996-2021, Amazon.com, Inc. or its affiliates