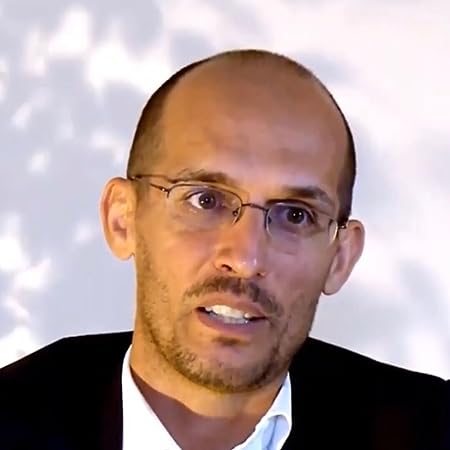 Luigi Fontana is an internationally recognized physician scientist and one of the world’s leaders in the field of nutrition and healthy longevity in humans. His pioneering studies on the effects of dietary restriction in humans have opened a new area of nutrition-related research that holds tremendous promise for the prevention of age-related chronic diseases and for the understanding of the biology of human aging.

Professor Fontana was a Full Professor of Medicine and Nutritional Sciences at Washington University in St.Louis (USA) and Brescia (Italy) Schools of Medicine, and co-director of the Longevity Research Program at Washington University. Fontana graduated with highest honors from the Verona University Medical School (1994), where he completed his internship and residency in Internal Medicine (1999). He also received a Ph.D. in Metabolism and Clinical Pharmacology from the University of Padua Medical School (2003).

Dr. Fontana’s is the recipient of three prestigious awards: the 2009 American Federation Aging Research (AFAR) Breakthroughs in Gerontology Award and the 2011 Glenn Award for Research in Biological Mechanisms of Aging and the 2016 Vincent Cristofalo Award of the American Federation Aging Research. He was a Scientific Member of the Board of Directors of the American Aging Association.

- Profiled on a NHK special documentary "Challenge the aging: You can live longer", 2004

- Quoted in The Washington Post, “Seeking the Low-Calorie Fountain of Youth” by Rob Stein, May 4 2004.

- Featured in the Korean documentary "Secrets of Living, Aging, Illness and Death " by Mia Lee, 2005

- Quoted in The Wall Street Journal, “Reducing Your Daily Calories by 40%: The Science Behind 'Starvation' Diets”, by Tara Parker-Pope, Jan 31 2006.

- Featured in the BBC4 documentary “Live longer: Caloric restrictions and ageing of the heart”, 2007

- Featured in the ABC ‘Catalyst’ documentary "Staying Younger For Longer" by Jayne Parker, 2019

Prof. Fontana philosophical interests lie at the intersection of metaphysics, philosophy of mind and environmental ethics. He is interested in the cultivation of the self as a moral and epistemological agent. He is also interested in the roles of intuition, emotions and consciousness in the process of reasoning and self development.

As a leading physician scientist, his interests lie in preventive medicine and in the mechanisms mediating healthy longevity in humans. His research is focused primarily on the role of diet, physical exercise and mind training in retarding the aging process and in preventing age-associated chronic disease.

As a clinician, he is interested in empowering people to maximise their health and wellbeing. He firmly believe that it is urgent that as a society, people begin to take a prevention-based approach to health, not a disease-based one. People can make choices that will set themselves up for long, healthy and happy lives, while contributing to the protection of the environment. Those already suffering from chronic conditions, such as obesity, hypertension, diabetes, heart disease, cancer, autoimmune and allergic disorders, and emotional and psychological distress, can also make positive changes that will have a beneficial influence on their lives now.

Aside from medicine, science and philosophy, Fontana enjoy artistic photography, drawing, painting, writing poetry and listening to jazz and classical music. He loves practicing active contemplation of the self, Hatha yoga, hiking, mountain biking and swimming. Another of his hobbies is pruning his olive trees. 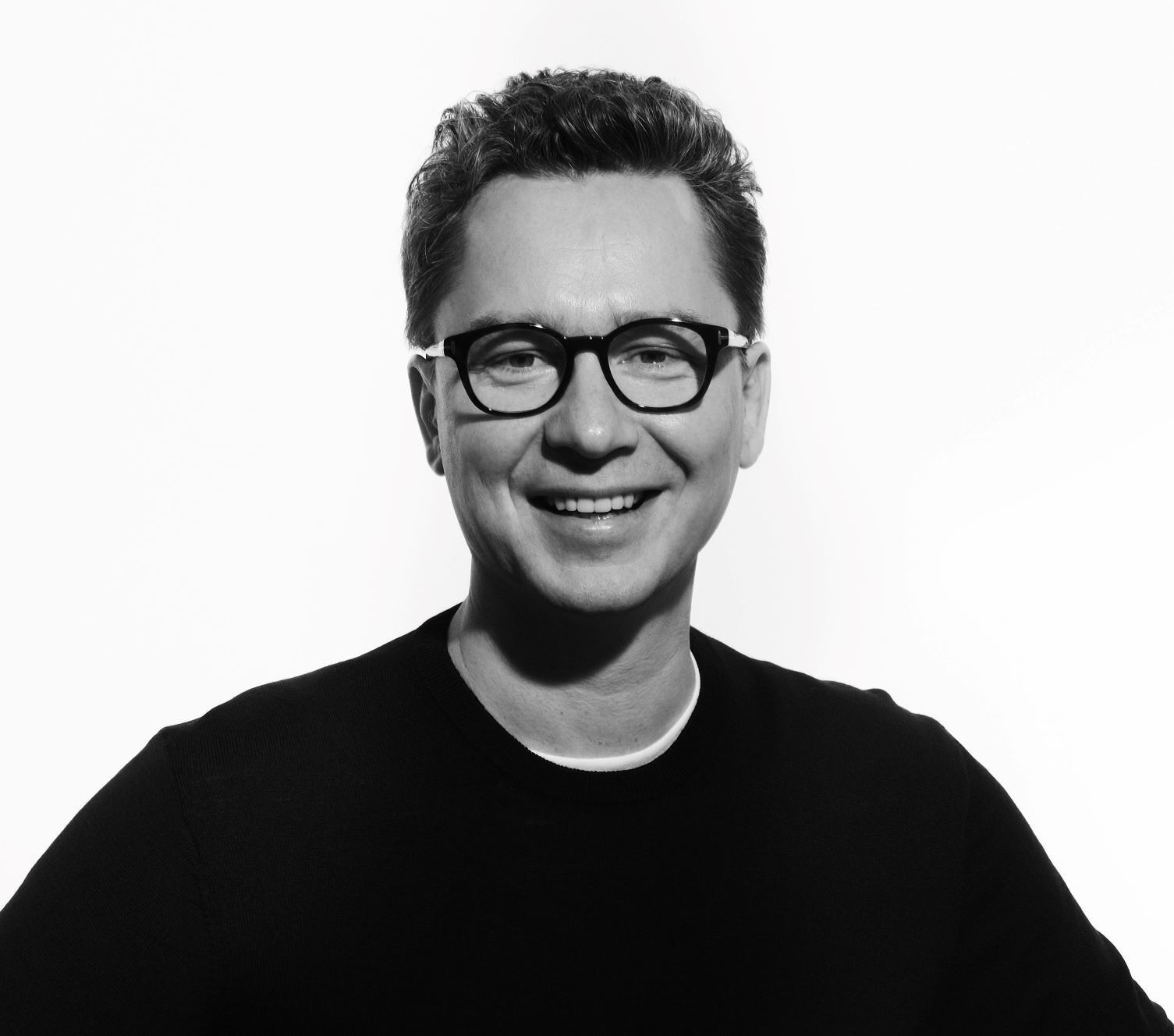 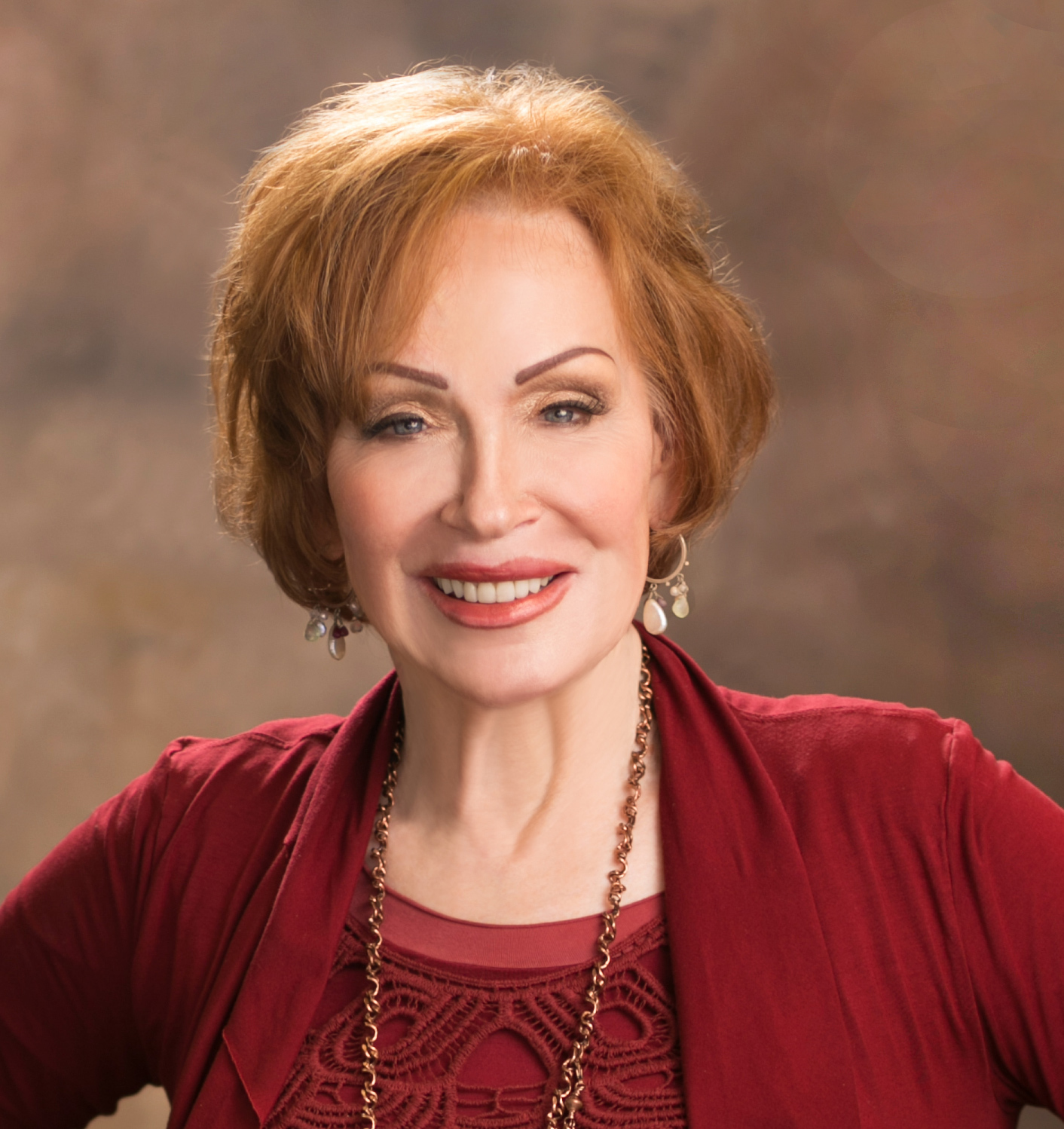 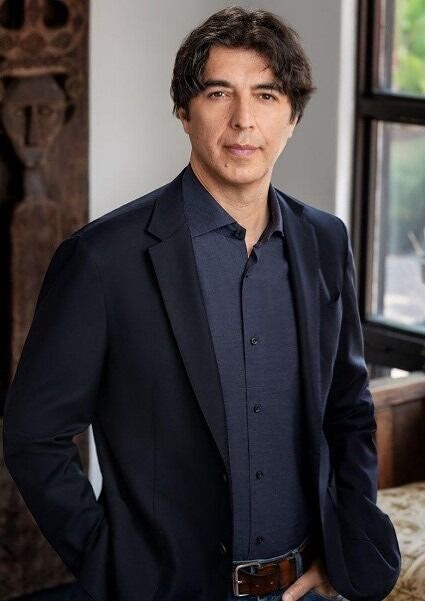 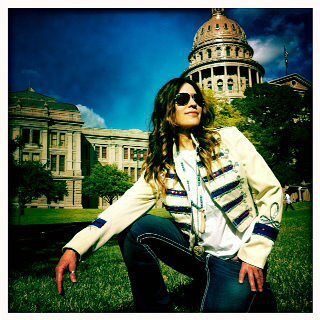 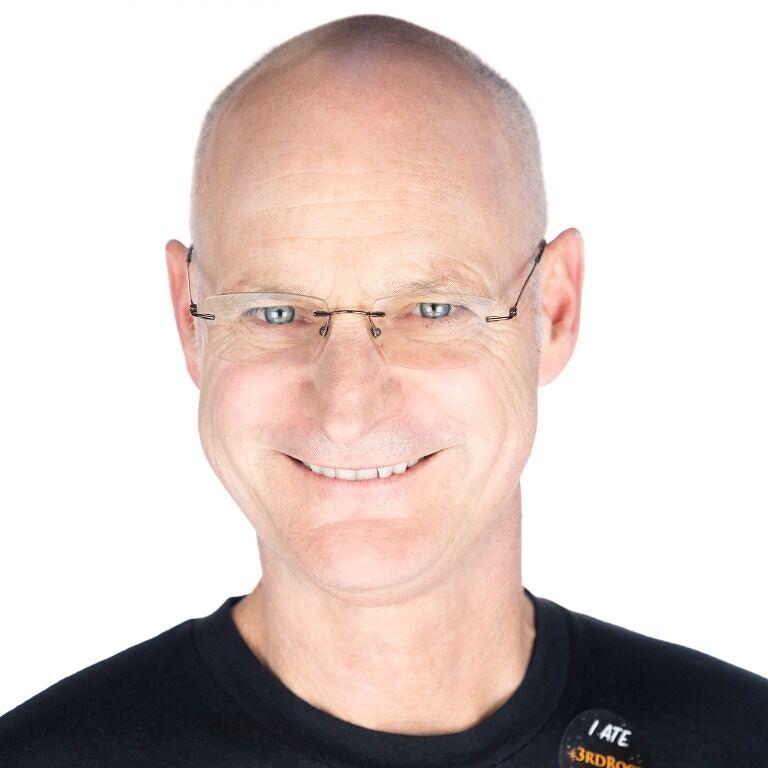 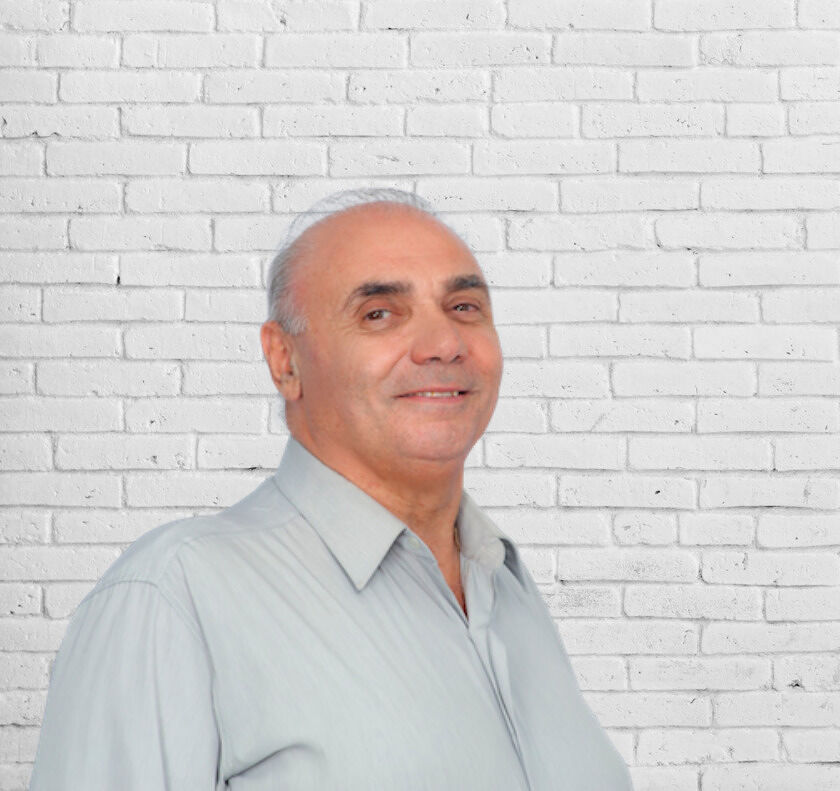 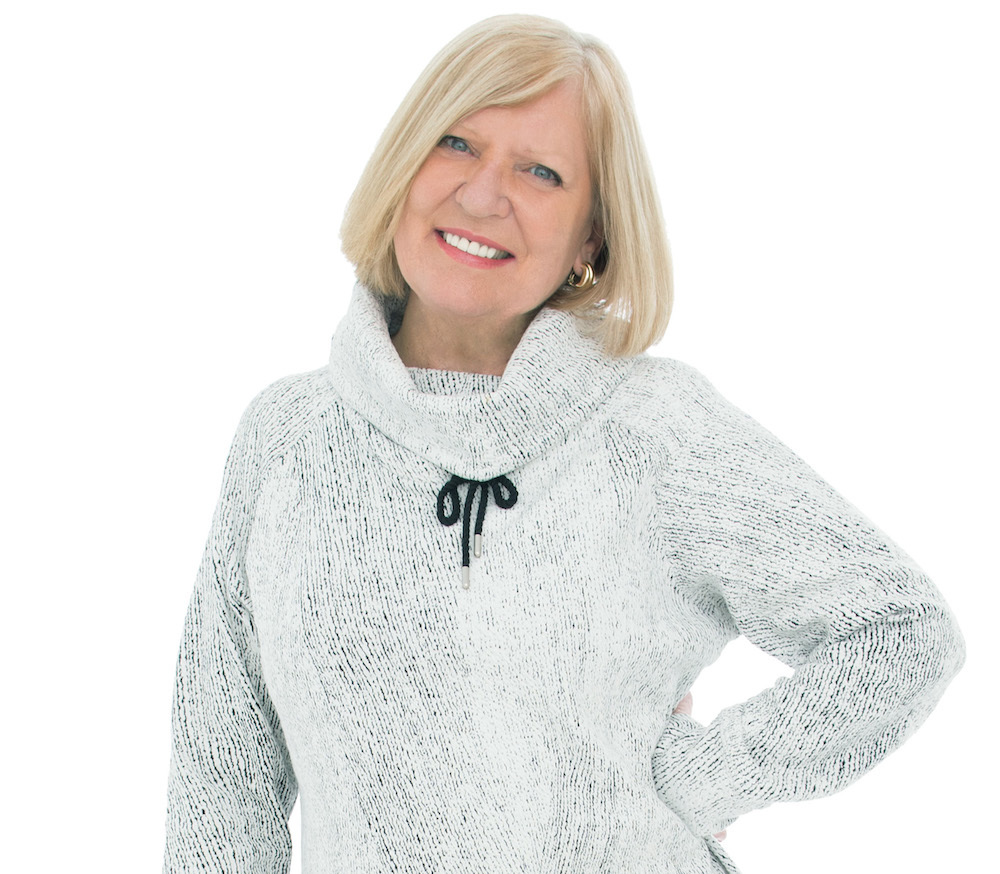 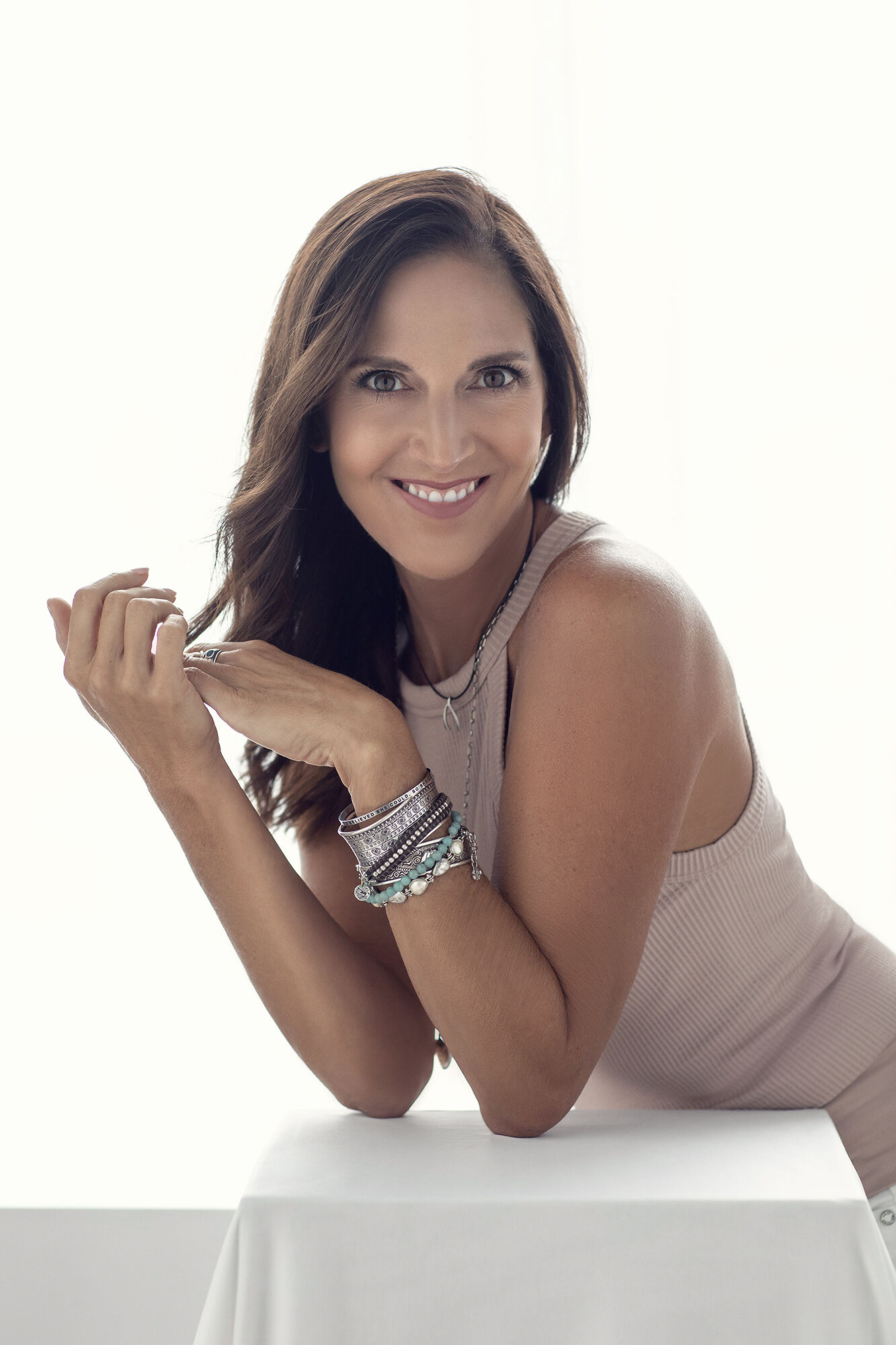 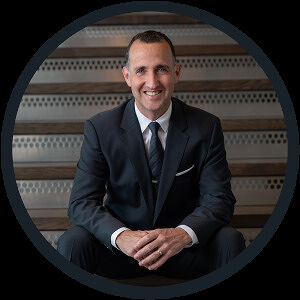 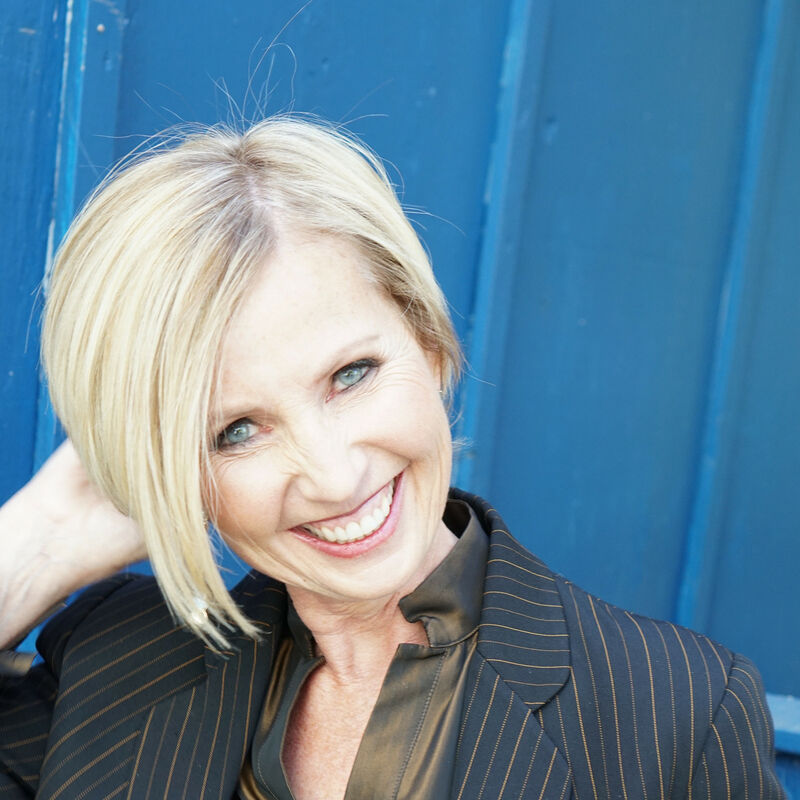 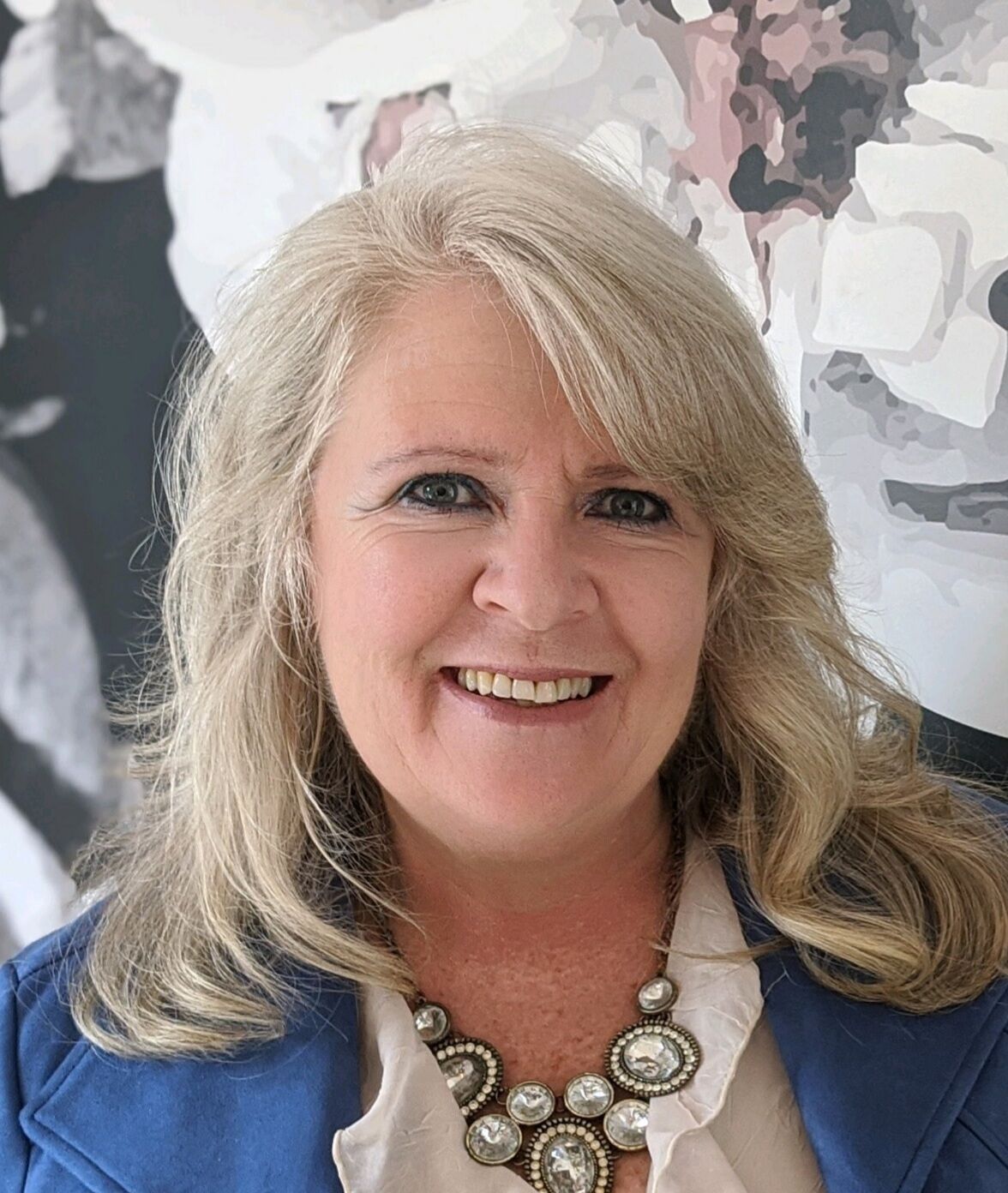 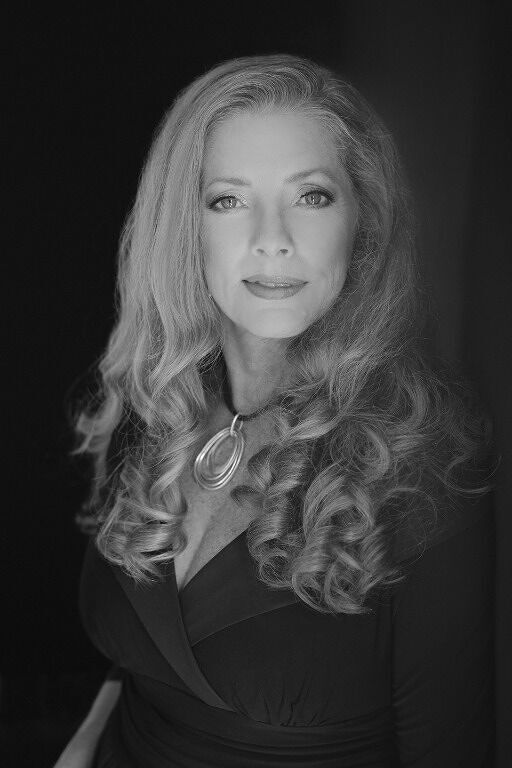 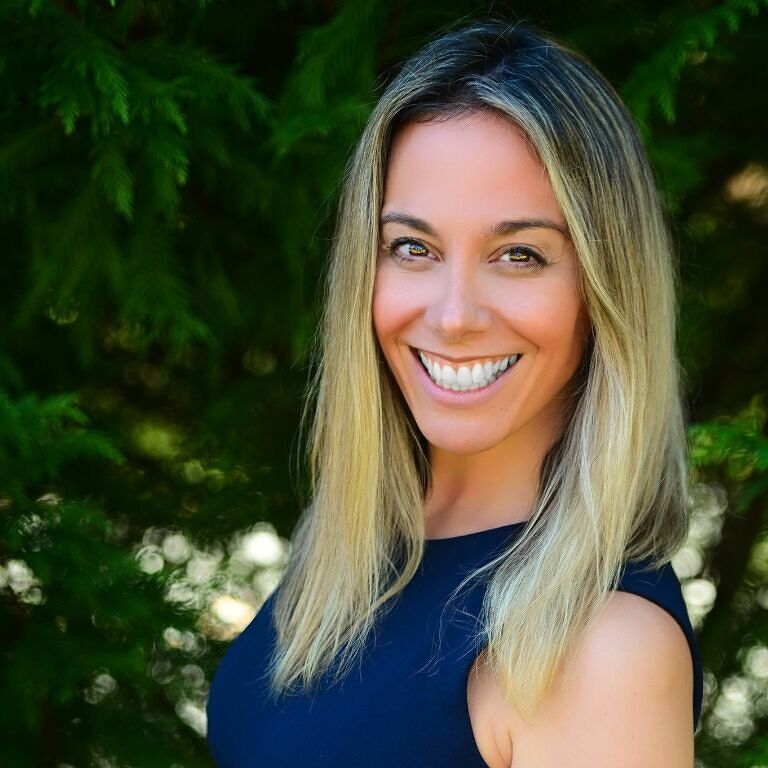 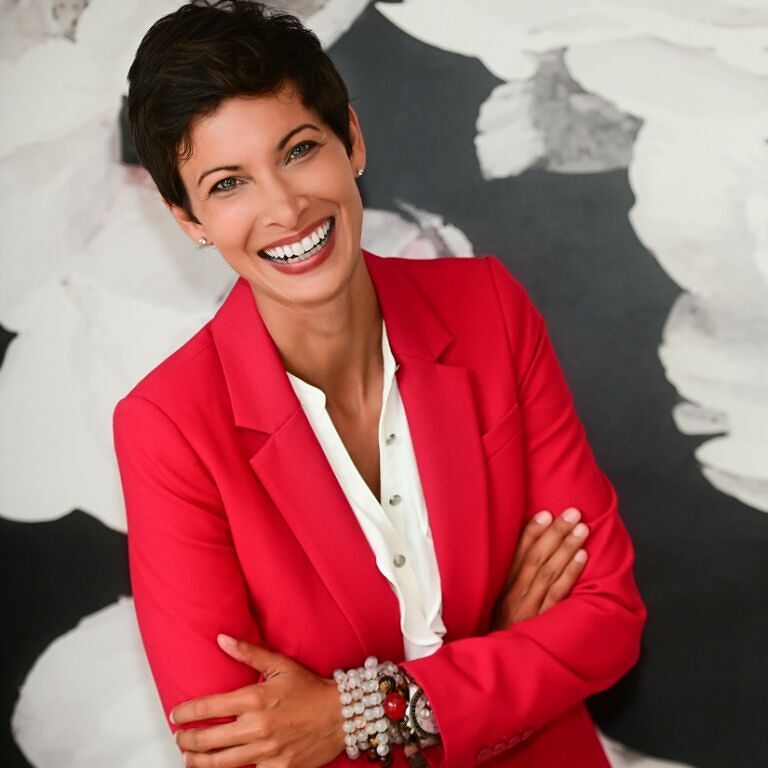 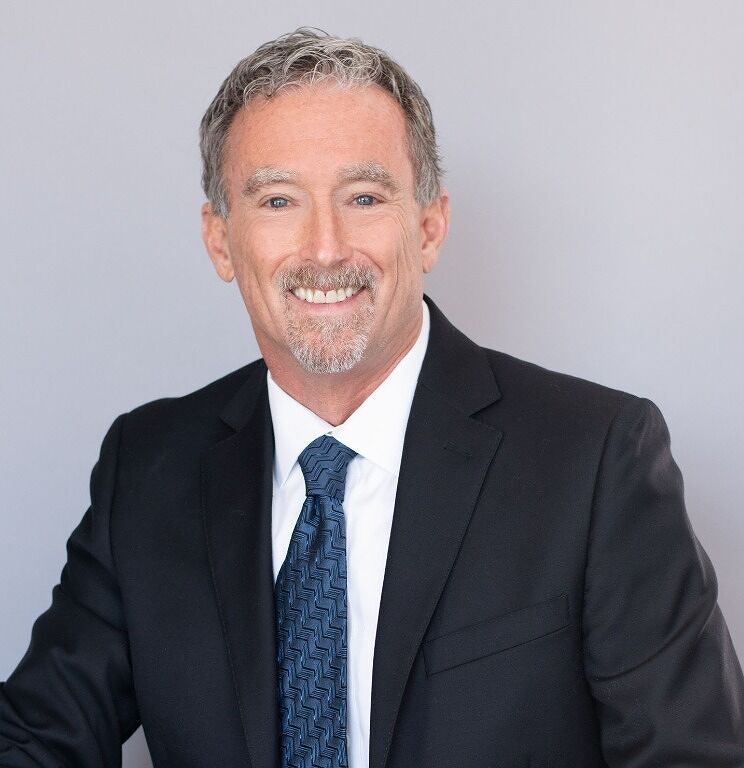 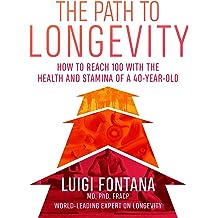 The Path to Longevity: How to reach 100 with the health and stamina of a 40-year-old Apr 1, 2020
by Luigi Fontana
( 97 )
$9.59
This easy-to-follow, comprehensive book outlines a lifestyle plan that integrates the principles of nutrition, diet, exercise, brain health and relationships that can help you not only live a long life but also a healthier more fulfilling life.

The Path to Longevity is a summary of more than 20 years of research, clinical practice and Luigi Fontana’s accumulated knowledge on healthy longevity, using an evidence-based approach. Rather than trying to treat sick people with medicine, Professor Luigi Fontana set out to discover how we can avoid the chronic illnesses in our society, and live long, healthy and happier lives. 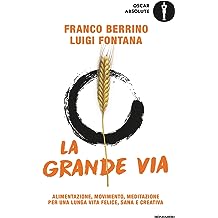 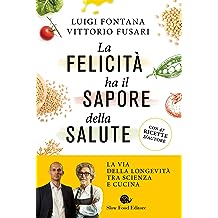 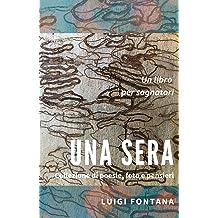