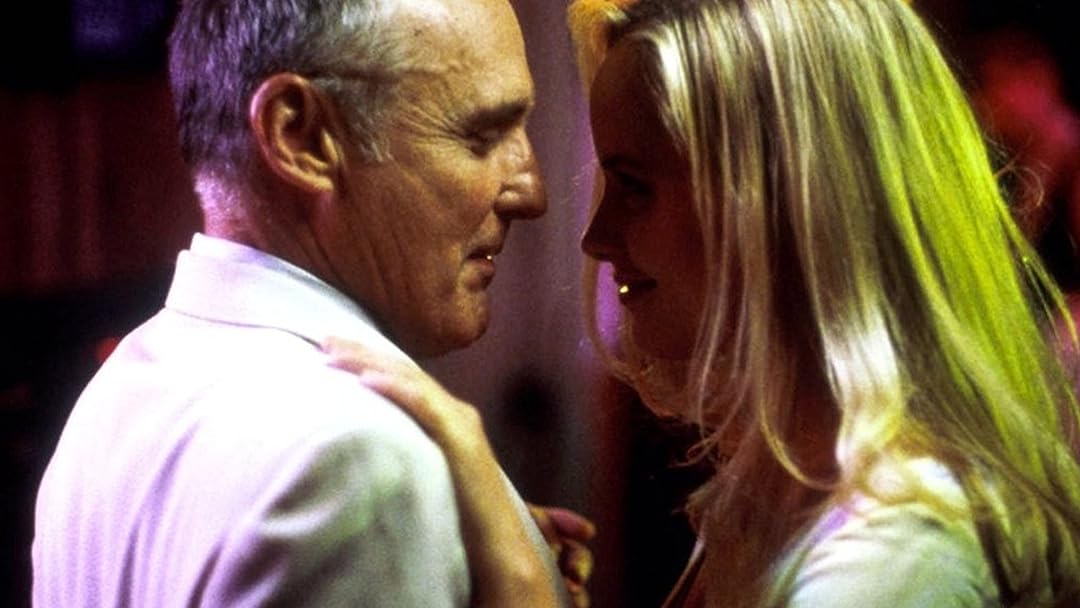 (9)
4.91 h 37 min2000R
Elsie Townsend is a country towns-girl who wants to leave far away and get rich. She becomes the spoiled mistress of married local businessman Rick Chambers, but when his sickly wife Martha tells her to fear he wants to kill her to be free and yet keep her money, accepts to kill him together- which is a setup to scare Martha to dead.

Amazon CustomerReviewed in the United States on August 27, 2018
5.0 out of 5 stars
Good company got it on time
Verified purchase
Ok movie, wasn't great,,, I like sexy movies of 70s and 80s I kept it but it probably will get traded off

D. M. McGrueReviewed in the United States on October 2, 2015
4.0 out of 5 stars
OK Film Noir
Verified purchase
Being a film noir fan, this film was a tad boring compared to other films in my library.

T. P. WattReviewed in the United States on December 7, 2021
2.0 out of 5 stars
Jumbled stew of erotic thriller cliches
The primary sensation I got from Lured Innocence while watching it was that of slight confusion - coupled with a mild degree of boredom - in terms of wondering who the filmmakers thought this flick would appeal to. While I'd certainly say Lured Innocence does deserve an R-rating, I'd also agree with another reviewer in that with perhaps a few minutes of minor edits for language and sexual content, this movie could have easily been shown on the Lifetime Movie Network on a Sunday afternoon. In other words, it's hardly wall-to-wall steamy lovemaking scenes (and the ones that are there mostly involve Dennis Hopper, which...well, not so hot). There are also some odd/ineffective casting choices. Cheri O'Teri in particular stands out as a weird casting choice to play a waitress (with a bad Southern accent) in a diner in a role that has no comedic value whatsoever. Dennis Hopper and the role he plays here...well, not terrible in comparison to the rest of the cast, but Hopper has seen much better days and much better roles, so his presence here just makes one think he was coasting along strictly for a paycheck. Talia Shire, much like Hopper, also turns in a performance quite a bit better than most of the rest of the cast, but when you consider (again, much like Hopper) the great films she had been in, it's kind of depressing to see her frittering her abilities away here. Marley Shelton in the lead femme fatale role wasn't terrible, but not particularly memorable.
Which, in a way, sums up Lured Innocence. It wasn't the worst erotic thriller I've ever seen, but it's all very by-the-numbers in terms of borrowing plot elements from other steamy noir-type erotic thriller movies, mashing them all up into a blender and dumping them onto the screen. It reeks of being what it probably was, which was a late 1990s flick having been made for either the direct-to-home-video market or the straight to late night Showtime/Cinemax cable channels. The sort of movie one watches that has no real sense of mystery or surprise - not even any mildly titillating sex scenes - and you just kinda go "meh" when the end credits roll.

Barbara EstesReviewed in the United States on April 20, 2015
5.0 out of 5 stars
#1.
Loved this. I thought it was excellent and very intricate. Love these kinds of books.
See all reviews
Back to top
Get to Know Us
Make Money with Us
Amazon Payment Products
Let Us Help You
EnglishChoose a language for shopping. United StatesChoose a country/region for shopping.
© 1996-2022, Amazon.com, Inc. or its affiliates