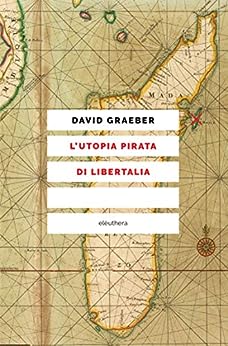 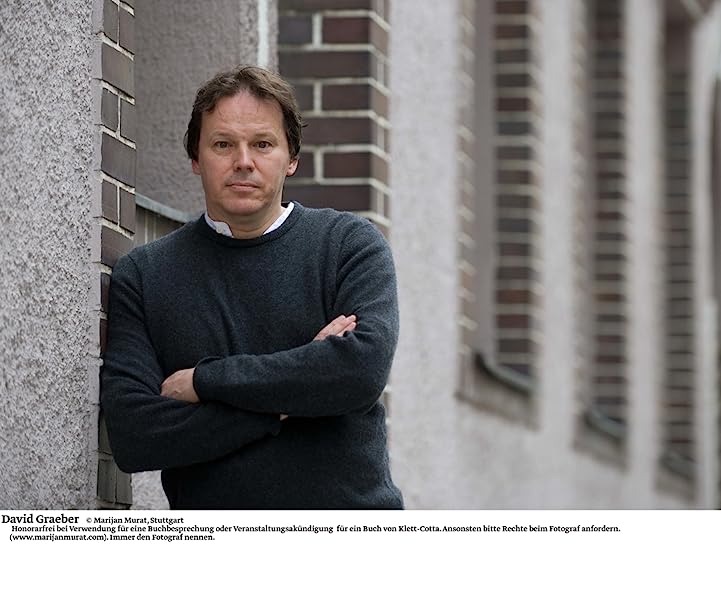 David Rolfe Graeber (/ˈɡreɪbər/; born 12 February 1961) is a London-based anthropologist and anarchist activist, perhaps best known for his 2011 volume Debt: The First 5000 Years. He is Professor of Anthropology at the London School of Economics.

As an assistant professor and associate professor of anthropology at Yale from 1998–2007 he specialised in theories of value and social theory. The university's decision not to rehire him when he would otherwise have become eligible for tenure sparked an academic controversy, and a petition with more than 4,500 signatures. He went on to become, from 2007–13, Reader in Social Anthropology at Goldsmiths, University of London.

His activism includes protests against the 3rd Summit of the Americas in Quebec City in 2001, and the 2002 World Economic Forum in New York City. Graeber was a leading figure in the Occupy Wall Street movement, and is sometimes credited with having coined the slogan, "We are the 99 percent".

4.7 out of 5 stars
4.7 out of 5
4 global ratings
How are ratings calculated?
To calculate the overall star rating and percentage breakdown by star, we don’t use a simple average. Instead, our system considers things like how recent a review is and if the reviewer bought the item on Amazon. It also analyzes reviews to verify trustworthiness.

There are 0 customer reviews and 4 customer ratings.
Back to top
Get to Know Us
Make Money with Us
Amazon Payment Products
Let Us Help You
EnglishChoose a language for shopping. United StatesChoose a country/region for shopping.
© 1996-2022, Amazon.com, Inc. or its affiliates