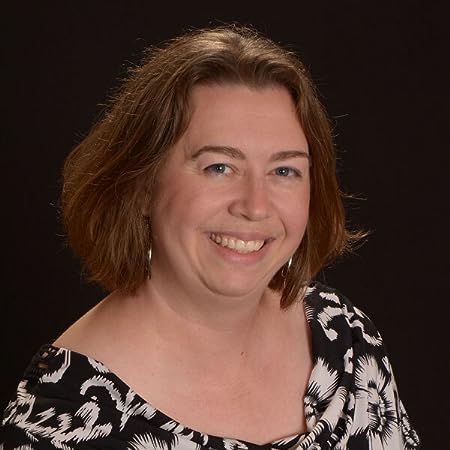 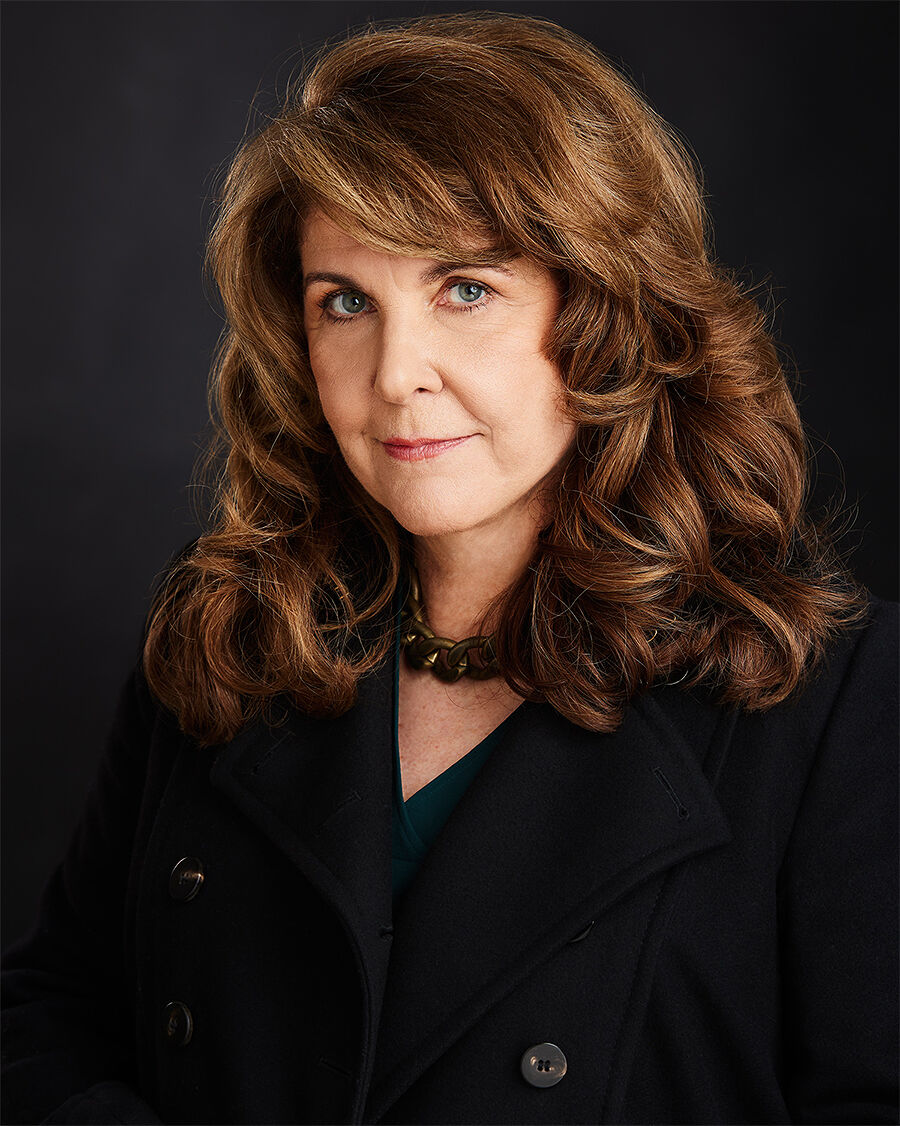 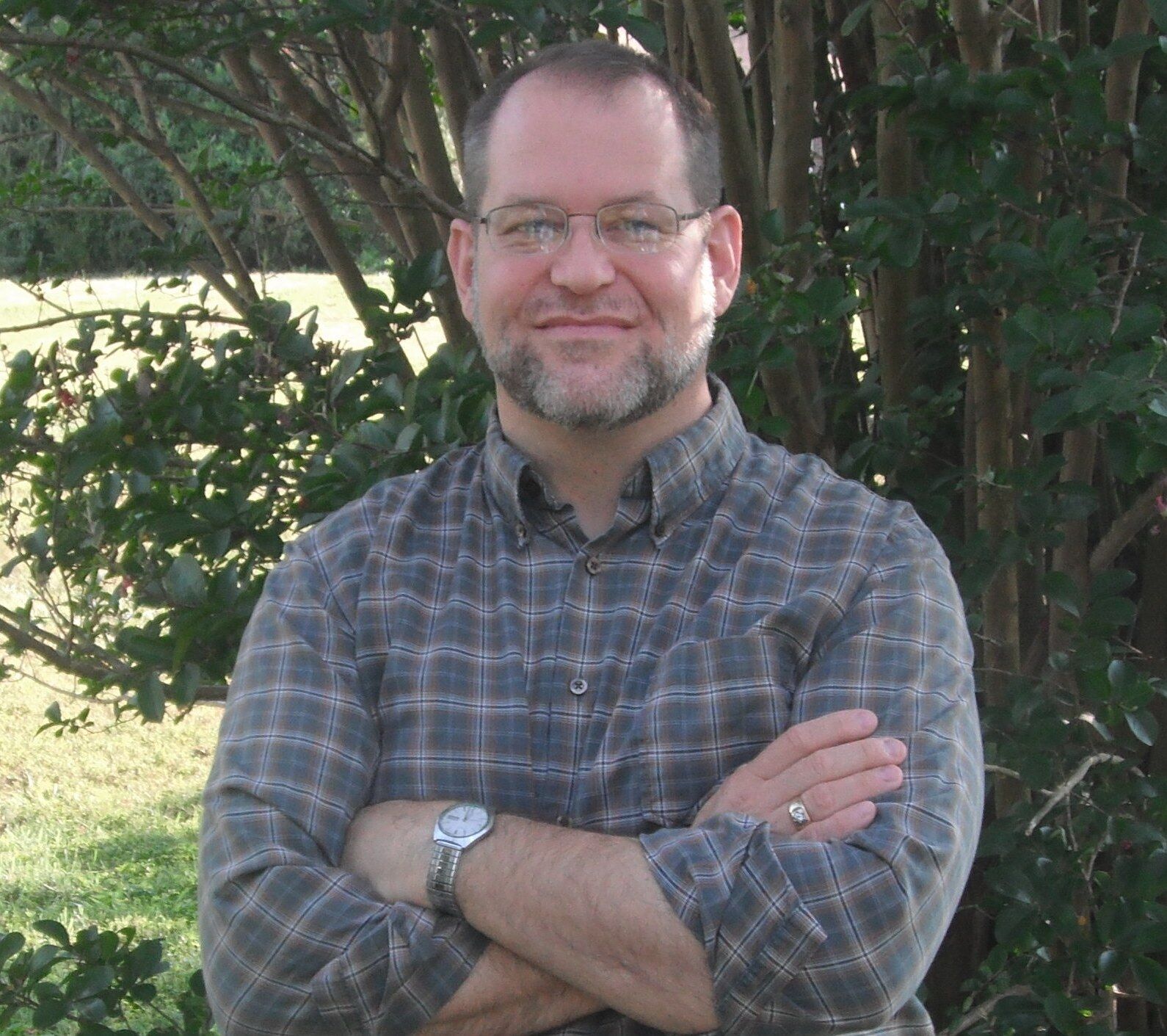 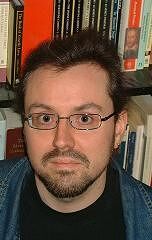 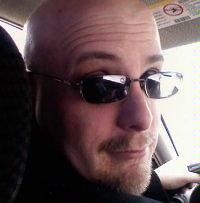 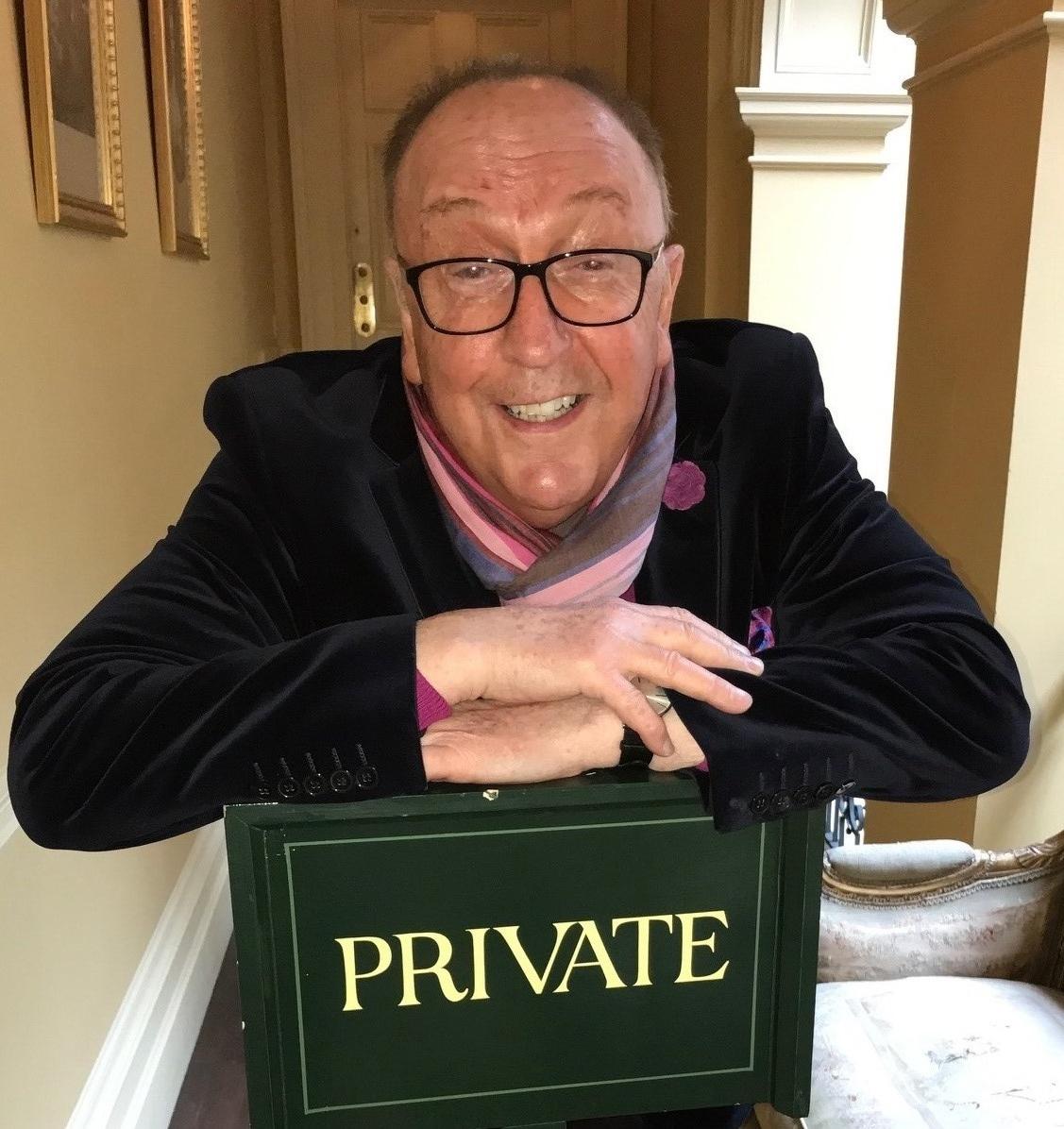 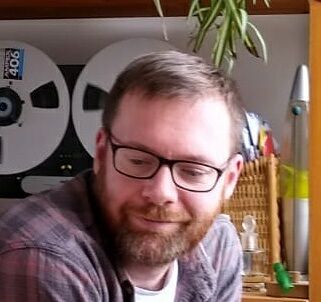 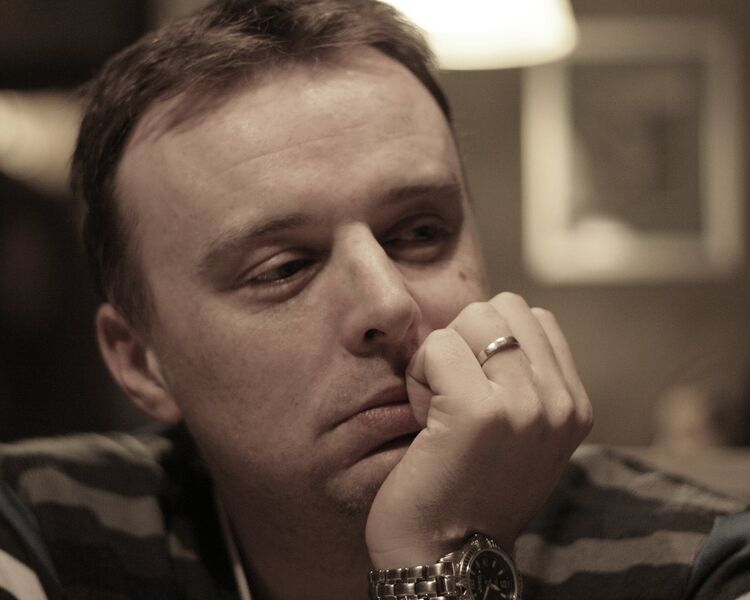 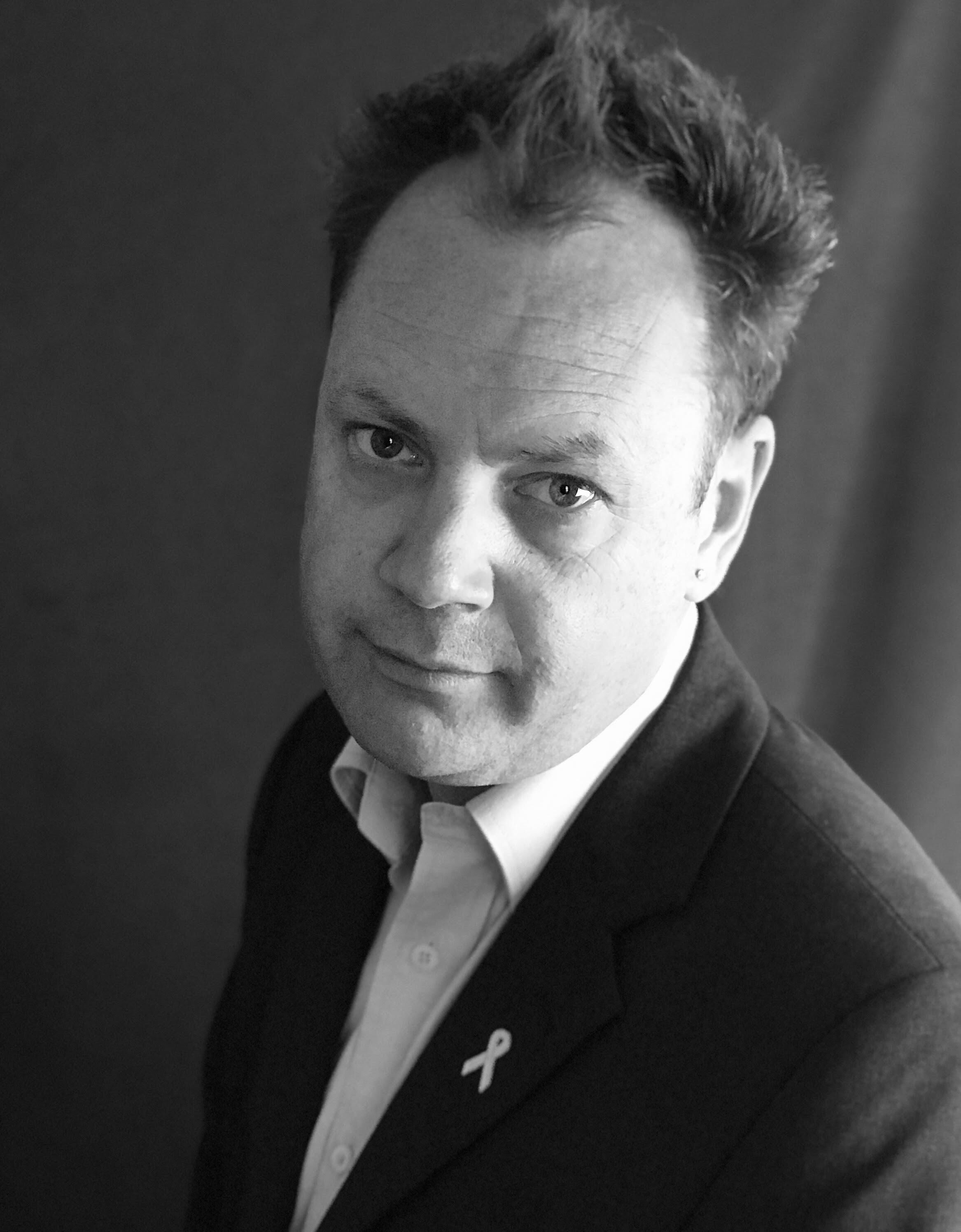 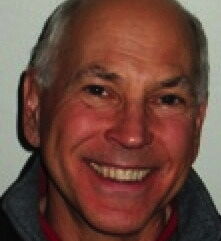 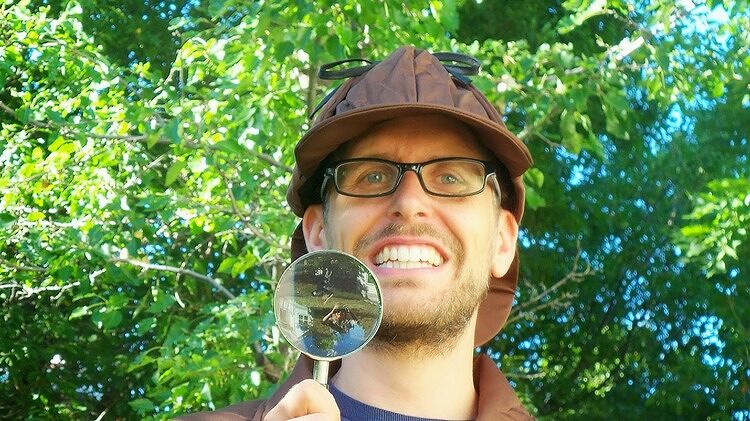 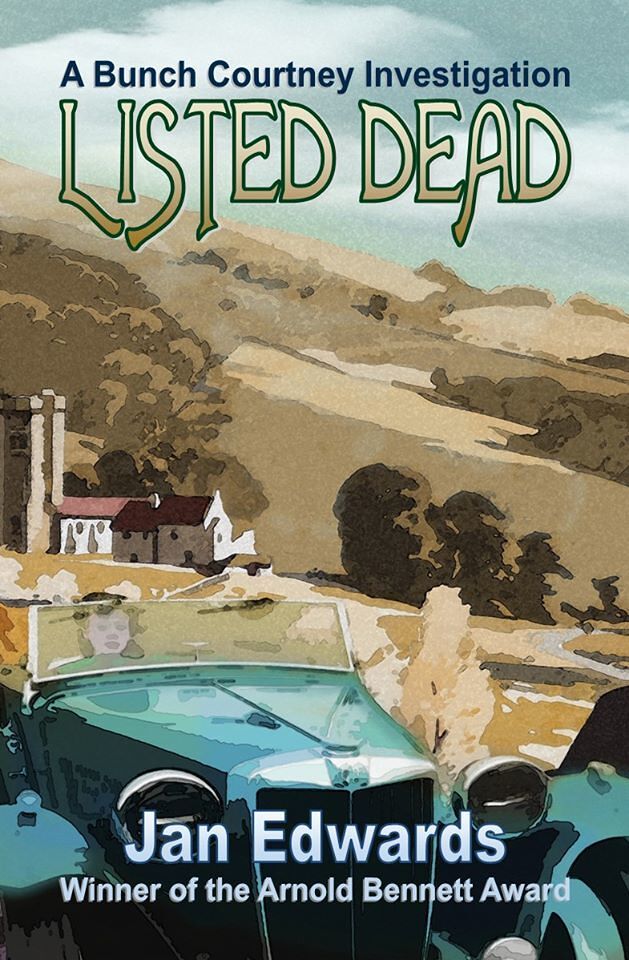 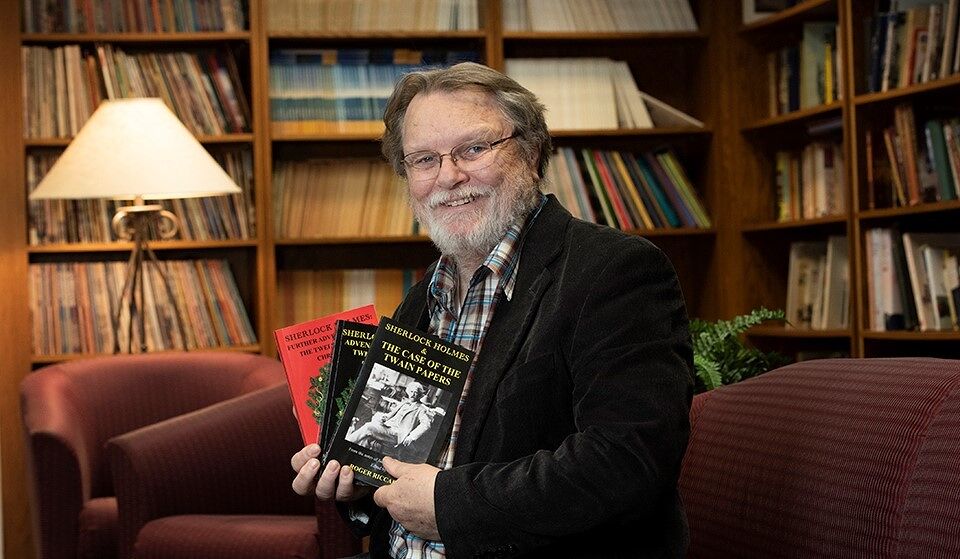 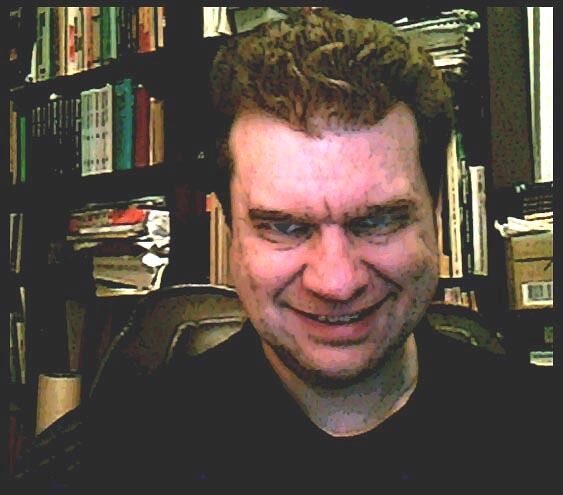 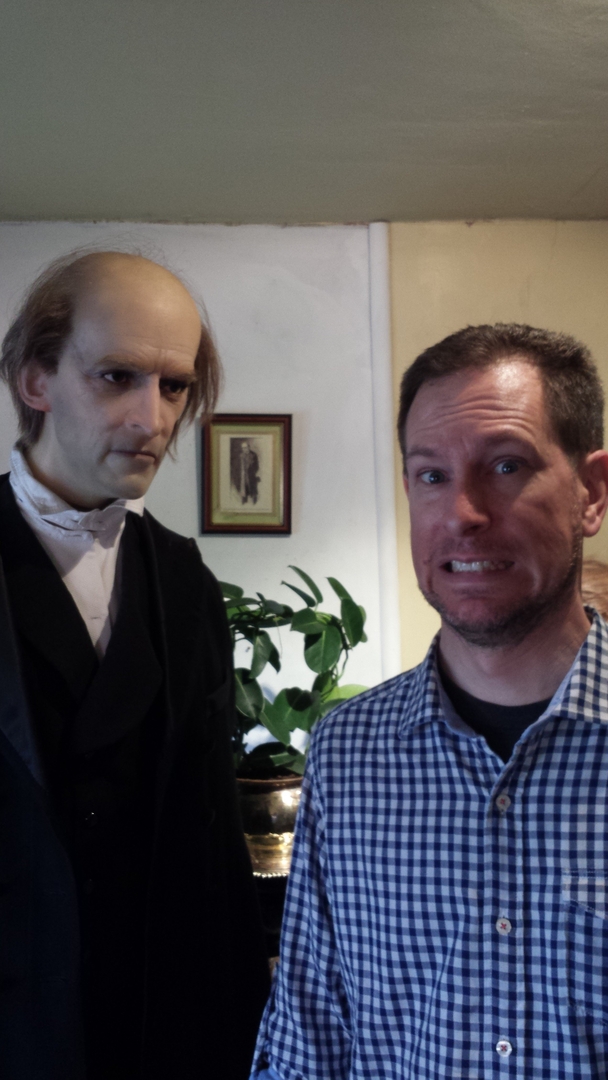 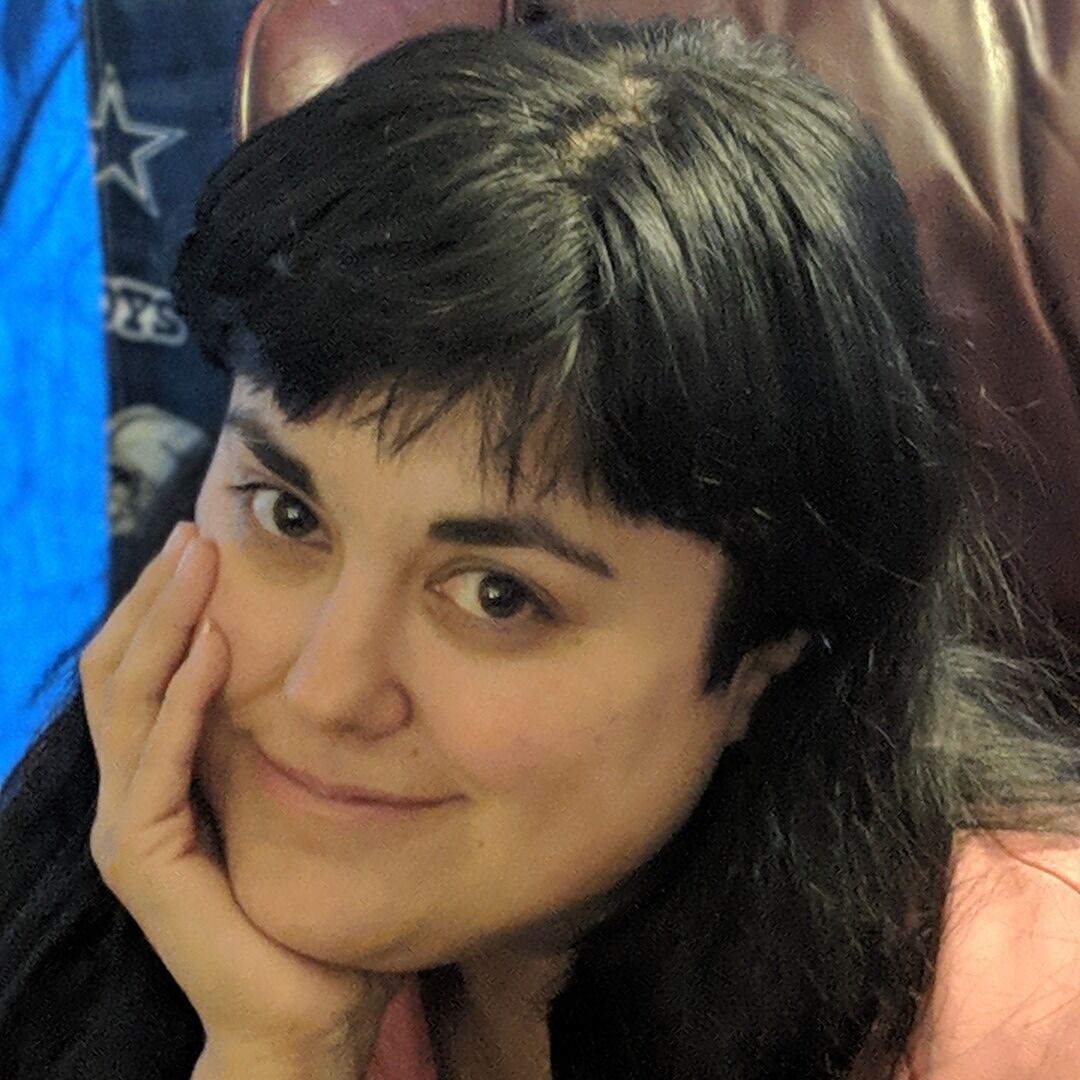 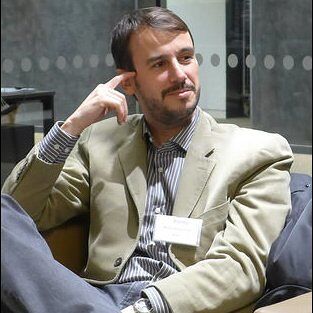 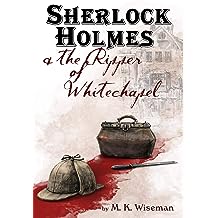 Sherlock Holmes & the Ripper of Whitechapel Nov 3, 2020
by M. K. Wiseman
( 298 )
$2.99
I am afraid that I, Sherlock Holmes, must act as my own chronicler in this singular case, that of the Whitechapel murders of 1888. For the way in which the affair was dropped upon my doorstep left me with little choice as to the contrary. Not twelve months prior, the siren's call of quiet domesticity and married life had robbed me of Watson's assistance as both partner and recorder of my cases. Thus, when detective inspector Lestrade of Scotland Yard required a lead--any lead--I found myself forced to pursue Jack the Ripper alone and without the aid of my faithful friend. And all for the most damnedable of reasons:
Early on in my investigations, Dr. John H. Watson, formerly of 221b Baker Street, emerged as my prime suspect.
Read more
Other Formats: Audible Audiobook , Hardcover , Paperback 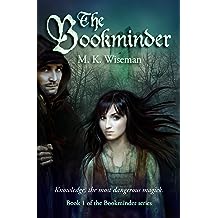 Sired by magick and violence, sixteen-year-old Liara is found guilty of witchcraft and banished from her tiny village by the very priest who raised, then betrayed her. However, a mysterious mage steps forward to assume custody of her: Nagarath, the Wizard of Parentino, whose secret spellwork has long protected both Liara and Dvigrad from the ravages of war.

Despite Liara’s best hopes, Nagarath refuses to apprentice her to his craft but tasks her instead with the restoration of his neglected library. Liara gleans magickal knowledge on the sly, but her stolen spells renew an evil wizard’s interest in the people of the Limska Draga valley.

Only by tapping Liara’s inherent magick and joining it with his own can Nagarath protect Parentino from suffering a horrible fate. However, her discovery of his secrets destroys their fragile trust and ignites the darker tendencies of her gift. Now, he must rescue her from the influence of his mortal enemy before their powerful new alliance destroys them all. 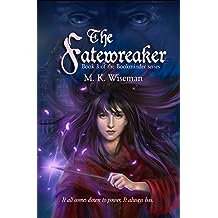 Liara and Nagarath’s enemy has unexpectedly come to their aid, surrendering to the magick-suppressing forces of the king of France so as to buy time for their escape. But that doesn’t necessarily mean Anisthe is on their side. Vrsar’s war mage, Liara’s father-in-magick, has never been a man do to things for others. And he has always has plans within plans.

In fleeing to England with his apprentice, the Wizard Nagarath realizes that Liara’s power is no longer her own to command. With the shattering of Khariton’s magick mirror in the Palace of Versailles, the young woman has become trapped in an alliance with the ancient and evil mage. What is more, at eighteen-years-old, her life remains tied to Anisthe’s for another two years per the Laws of Magick. Anisthe, who is now imprisoned for having helped them evade the king’s spellpiercers.

Forced to revisit his own past, Nagarath is finally learning that there are some histories you cannot outrun. As for Liara, the darkness within her heart is greater than she ever could have imagined. This after Dvigrad’s orphaned magpie having finally learned to love. For, in the words of Khariton himself, “In magick you can never have friends. Only rivals.”
Read more
Other Formats: Audible Audiobook , Paperback 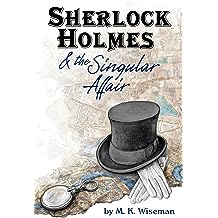 Before Baker Street, there was Montague.

Before partnership with a former army doctor recently returned from Afghanistan, Sherlock Holmes had but the quiet company of his own great intellect. Solitary he might be but, living as he did for the thrill of the chase, it was enough.

For a little while, at the least, it was enough.

That is, until a client arrives at his door with a desperate plea and an invitation into a world of societal scandal and stage door dandies. Thrust deep in an all-consuming role and charged with the safe-keeping of another, Holmes must own to his limits or risk danger to others besides himself in this the case of the aluminium crutch. 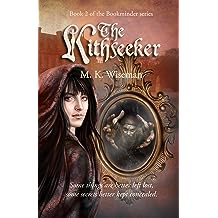 Liara’s defense of the Wizard Nagarath has rendered Anisthe incantate—bereft of all
magick—but even this has failed to guarantee Liara’s safety. The death of the war mage would
seal Liara’s own fate, and so the wizard and his bookminder must keep him in their sites and yet
as far away from themselves as possible.

With nothing but a storybook and a hunch, Anisthe has set off on a journey across Europe,
aided by his half-fey manservant, in search of a legendary mirror that contains the most
powerful magick ever known. Although the stuff of fairytales, the merest possibility of its truth
embarks Nagarath and Liara on a race to discover the mirror before it falls into the hands of
Nagarath’s lifelong foe. Both know should he lay claim to that power, Liara would be at the
mercy of her father-in-magick and his lust for power, and not even Nagarath could save her.

Thus, the pair find themselves at the court of the Sun King, a world hostile to magick users,
hopelessly surrounded by agents whose sole purpose is destroy them. Uncertain whom is friend
or foe, with Anisthe nipping at their heels, they must unearth the mirror before its evil is
released, or worse, lays claim to Liara’s magick as well and brings doom upon them all. 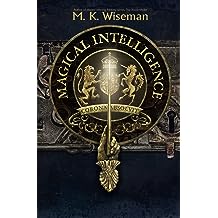 Magical Intelligence (M. I. Book 1) May 14, 2021
by M. K. Wiseman
( 16 )
$4.99
When you are a member of Britain’s first team of wizard spies, every mission might be your last. But as the dawning of the 20th century draws ever nearer, magic grows weak. Violectric Dampening, the clash of man-made electricity with the Gifts of magekind, threatens M.I.’s existence. And if that isn’t enough, they’ve now been discharged from their own government. Obsolete. Distrusted. And now hunted by one of their own. Myra Wetherby has always feared her so-called fits, strange visions of people and places that she cannot explain. It is the emotional manipulation, however, a strange empathic connection to those around her, which threatens her very sanity. A danger to her family, Myra runs away, falling straight into the hands of the newly ousted Magical Intelligence team. Who just so happen to need an ability like hers. Which makes Myra one of them . . . whether she likes it or not.
Read more
Other Formats: Kindle , Audible Audiobook , Paperback 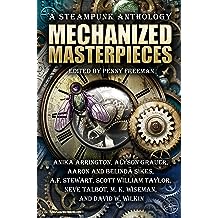 Tropic of Cancer: Edward Rochester battles the elements and Bertha Mason to save his brother and his own soul.

Sense and Cyborgs: Privateer Margaret Dashwood makes port at Singapore to get her husband back on his feet.

Little Boiler Girl: Power has a price, and one city unwittingly demands an enslaved child pay it.

The Clockwork Ballet: At the Palais Garnier, the Phantom trips the light fantastic with Meg Giry, the prima ballerina of his mechanical troupe.

Our Man Fred: Scrooge’s nephew, Fred, and his fiancé, Mary, protect the Empire from mechanized malfeasance.

Lavenza, or the Modern Galatea: Victor Frankenstein’s bride discovers more than his horrific experiments on her wedding day.
Read more
Other Formats: Paperback 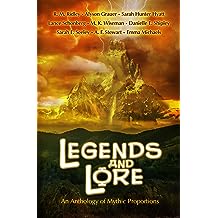 The Brother-Sister Fable by Alyson Grauer: a young boy disappears into a realm where only his sister can follow.

Faelad by Sarah Hunter Hyatt: Claire Whitaker didn’t even know she was Irish, let alone The Morrigan, the goddess of war.

By Skyfall by Emma Michaels: a mer-couple from Atlantis find themselves in the middle of a human murder investigation.

Peradventure by Sarah Seeley: a jinni must choose between the woman he loves and destroying the city that persecuted her.

Natural Order by Lance Schonberg: when Carlos Vasquez is kidnapped, he discovers powers within himself to change the world.

Two Spoons by Danielle E. Shipley: A little girl’s soul meets its match in the family diner’s most mysterious patron.

Grail Days by A. F. Stewart: Living forever has its drawbacks, especially when you spend it clearing away the messes of other immortals.

Downward Mobility by M. K. Wiseman: they say love conquers all, but can it save a Valkyrie when she breaks all the rules?
Read more
Other Formats: Paperback 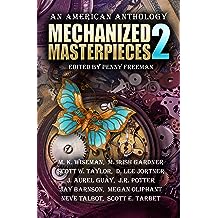 A Princess of Jasoom: An intrepid young researcher reaches for the stars from the Arizona desert, and finds love where she least expects it.

Winged Hope: The widow of a brilliant inventor fights insurmountable odds to see her husband’s dreams realized and save the life of her daughter.

The Van Tassel Legacy: A stranger arrives in Sleepy Hollow to unearth old conspiracies and bring the Van Brunts to justice.

Invested Charm: A mysterious woman doles out justice in Boston society, but who will catch her first: organized crime or the law?

Payoff for Air Pirate Pete: A pair of train-robbing outlaws bite off more than they can chew when they kidnap the son of a railroad bigwig.

Rise of the House of Usher: A mad scientist gains power over life and death at the cost of his family’s sanity, if not their very lives.

The Silver Scams: A fast-talking confidence man ensnares all of Holland in his scheme to eliminate dikes forever . . . for a price.

Nautilus Redux: Captain Nemo’s crew stumble upon an island castaway who claims to be Captain Ahab of the Pequod. Only Moby Dick knows the truth.

Mr. Thornton: Hounded by tragedy and betrayal, a gifted young blacksmith wanders from The Ohio to The Yukon searching for honor, loyalty, and justice.