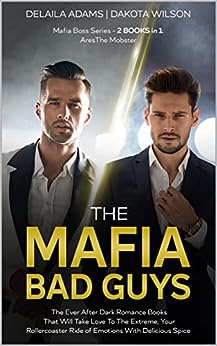 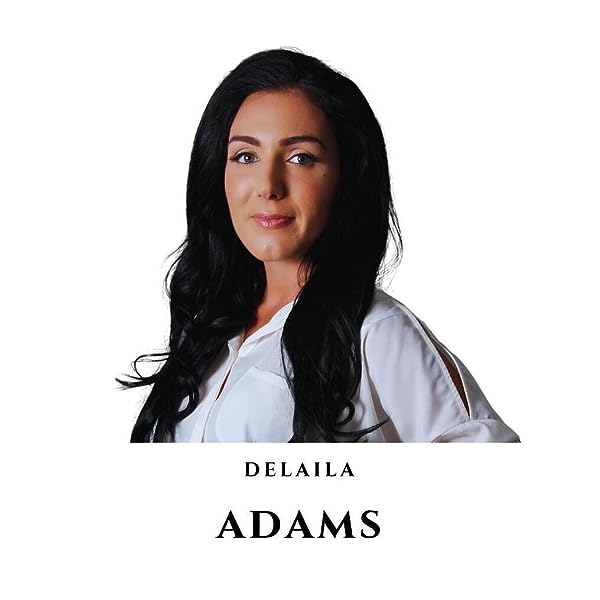 THE MAFIA BAD GUYS: The Ever After Dark Romance Books That Will Take Love To The Extreme, Your Rollercoaster Ride of Emotions With Delicious Spice (Mafia Boss Series - 2 BOOKS in 1: Ares-The Mobster) Kindle Edition

⛔ Warning: This is a Dark Romance with possible triggering situations including dubious consent and strong language.

At the reader's request, this bundle also includes the audiobook of the entire book.

Welcome to the journey of THE MAFIA BAD GUYS © (Box Set: 2 Books in 1: Ares & The Mobster) where you'll couldn't help yourself from feeling the urge to scream, curse and runway but still you will not be able to stop your heart from beating a little faster.

These were just mere words for these Mafia Guys to torture their lovers!

Before Ivy could even realise it, Ares had leaned down. Softly, he pressed his lips to Ivy’s. Ivy could feel the passion in it, but she didn’t feel any of it herself now. She just felt terrible. Guilty. Awful. What had she done?

She pulled away, tearing herself from his grip and putting some distance between them.

Before she could turn away and make her way over towards the bathroom, Ares grabbed hold of her wrist and pulled her back in. There was no passion left in his expression now, just anger and venom.

“To smell that stink off you? What am I smelling, Ivy?

“Nothing… You’re smelling nothing.”

His hand moved to her neck, brushing her hair away, so it no longer covered her skin there.

Ivy winced before she realised what was happening, but then her cheek was stinging with pain, and her eyes were watering. When she looked back up, she could see Ares still standing there with his hand raised and only then did she realise that Ares had slapped her straight across the cheek, leaving her to deal with the pain of her own betrayal.

Ivy was at a loss for words. Of course, she had often received pain from Ares, but that pain had just been for se★★★★l purposes. Right now, Ares was angry at her, and it was more than clear that he wasn’t about to let her get away with it.

There was a lot of anger in his voice and his eyes. Ivy could barely deal with it.

“Are you going to tell me what the f★★k happened, or are you going to force me to keep slapping you? I swear to you, Ivy. I will keep doing it until you admit to what you’ve done.


❌DO NOT GO FURTHER IF YOU CANNOT HANDLE DARK ROMANCE❌

Delaila Adams has been writing contemporary stories ever since she was a young student. She was inspired to become a writer after becoming frustrated at the endings to some of her favourite books, and she started writing alternate endings at the age of fifteen. As she grew older, she progressed to writing more short stories and parts of her work were published in her high school magazines. ❣

Keep in touch with us ❤