MODERN DREAD Neurohorror and millions of other books are available for Amazon Kindle. Learn more 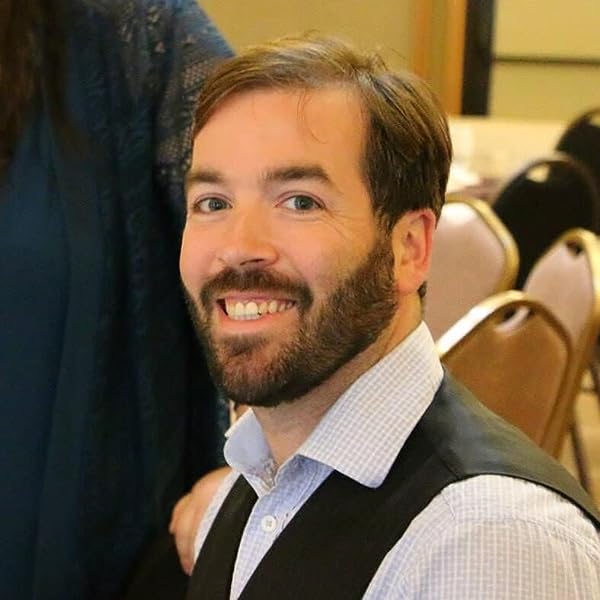 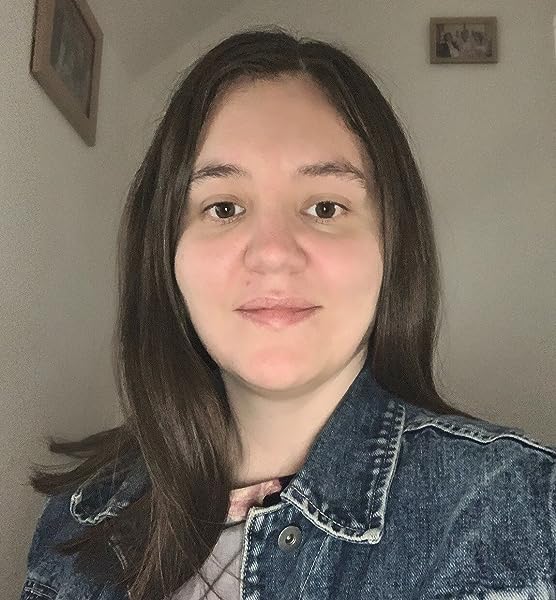 In Charlotte O’Farrell’s "All We Lost", a group of podcasters travel to the site of an unexplained mass disappearance. While investigating the infamous mystery, they come face to face with their own worst nightmares. Who will make it out?

Ancient evils, witchcraft, demons, and gods; these make up the world "Tabitha" lives within. A little girl and her mother struggle to survive these horrors to fulfil the last prophecy spoken by her people to return that which was stolen from her ancestors. Story by Derek Hawke.

David Feuling stretches his experimental style to the limit through his telling of "The Lossy Incident". Reality-bending antagonists, astral projection, deepweb plotlines, and reader-interactive encryption puzzles make this story a mind-bending digital horror story truly unlike any other.

Micah Edwards draws you into a budding mythos with "Alterations". A simple scratching sound in the basement leads one man on a twisted journey which bends the rules of reality itself. As gains and sacrifices mount, can he keep hold of who he was?

The project that would eventually become "Modern Dread" was originally conceived as the solution to a problem. As a writer who seeks to be published consistently, I must usually plan my texts according to strictly external guidelines. A marketable story is generally one of two things. It is either quite short, or else it is the length of a complete novel. As I wrote "The Lossy Incident", I realized that I was creating something that couldn’t properly fit into either of these two main categories. This was a recurring issue that I had noticed before with my other projects. The current “territory” for novella and novelette-length stories remains sparse in terms of profitability and audience opportunities. That strikes me as an absolute shame. I reached out to my fellow authors about publishing a collection of longer stories that weren’t quite novels.I was humbled by the amazing response that I got from my peers. It turns out that the practice of writing novelette-style fiction remains alive and well. That fact is now what "Modern Dread" aims to celebrate.

"What If Everybody Said That?" by Ellen Javernick
What if everybody chose to be kind? | Learn more
Start reading MODERN DREAD Neurohorror on your Kindle in under a minute.

5.0 out of 5 stars
5 out of 5
7 global ratings
How customer reviews and ratings work

lef41
5.0 out of 5 stars A very enjoyable mix of suspense and horror!
Reviewed in the United States on January 11, 2020
Great to be introduced to a few new authors I haven't encountered previously. A very enjoyable read! Be sure to check it out,,,,
Read more
Helpful
Report abuse

Y. Ric
5.0 out of 5 stars 5 F'ing stars
Reviewed in the United States on December 7, 2019
Y'all even know these authors? They're GREAT. Read this horror compendium, and you, too, will grow four testicles.
Read more
Helpful
Report abuse
See all reviews

Adam
5.0 out of 5 stars Horror that makes you think, just my cup of tea!
Reviewed in the United Kingdom on October 26, 2019
Verified Purchase
This is a great little book. Four novella length stories from up and coming indie authors. Each is a mature exploration of horror and, best of all, gives you something to think about.

Whether it's the "what if" of Alterations, the mystery of All We Lost or the sheer did that happen of The Lossy Incident, all four stories are strong.

I'd love to see a sequel and will be looking for more from these authors.
Read more
Report abuse
See all reviews