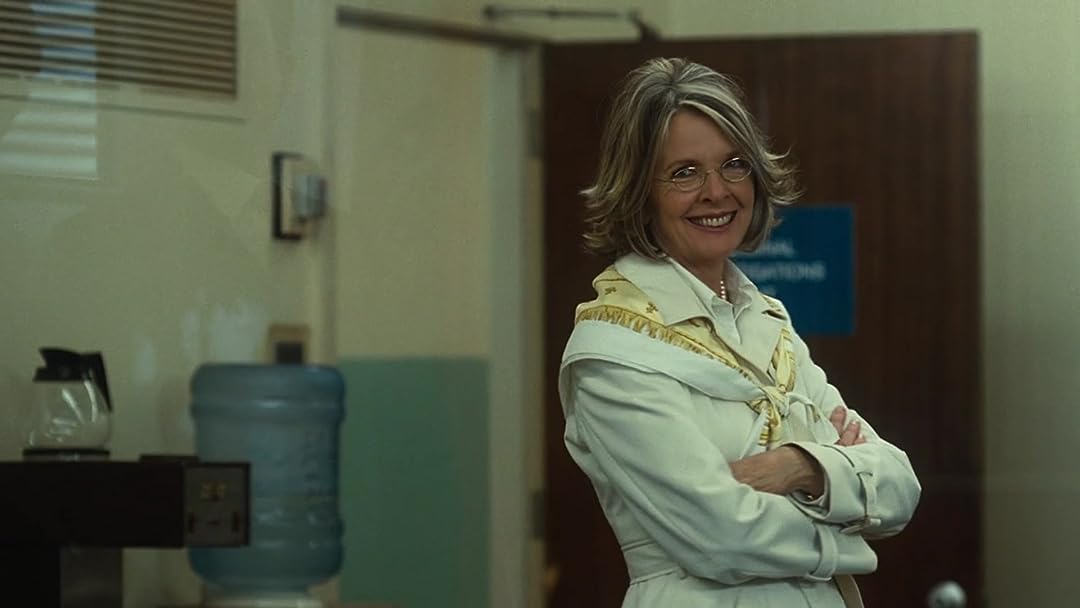 (1,020)
1 h 43 min2008PG-13
Deep inside the most secure bank in America, three desperate women from very different worlds cook up the most unlikely heist of the century: Smuggle out millions of dollars in worn-out currency headed for a Federal Reserve shredder every day.

Khristine JacksonReviewed in the United States on September 22, 2020
4.0 out of 5 stars
We ..can dream can't we..?
Verified purchase
This movie ...awe .. What a delicious comedy ..the three leading ladies are Smart,witty and gutsy. I believe that this is an updated version of the 1980 movie. "How To Beat the High cost of Living" that starred "Susan St James, Jane Curtain and Jessica Lange"..? First of all who doesn't dream of committing some knid of "Work related heist"..? First of all ..I wouldn't recommend it.. because that money is property of the Federal government and lastly rotting away in club fed ..isn't worth it..! The story line is fabulous and the coupling of the actor's ..fit like a glove. In the beginning the theft's are okay...it's only when they get .... more impulsive to ..STEAL ..more that they become suspect.. ? Has someone ever been able to pull off a theft this size before..? Yes ..back in the 1990's some Brink's Employees stole million's in cash ..they too got caught..! Ms. Keaton does a great job playing a high living house wife ..who's husband's debt's send's her to working at the Treasury department..because her maid can't secure work due to her criminal record.. The fact that she could convince "Queen Latifah's" character ,then Katie Holmes character into joining along in the risky endeavor is absolutely hilarious.. This is a must see ...for the family and friends... By the way ..I had the pleasure of meeting Diane Keaton and Queen Latifah many years ago in Los Angeles,Ca.. Both lovely ladies and extreme talents in the industry of film making..

SusanReviewed in the United States on June 3, 2020
5.0 out of 5 stars
❤️ Purchased digitally with no issues! I’m happy 😊
Verified purchase
❤️ Really enjoy this movie. Who doesn’t? Purchased digitally with no issues. I keep it on my Fire Tablet set at “good” quality. Outstanding viewing without flaws.
On a side note... If you’re having problems with digital purchases., try. re-downloading it, make sure to clear the cache and check your Wi-Fi. As sometimes the quality may be poor if the first download was done when your WiFi was poor.And if your cache is not cleared it does make a difference. Same with computer and Fire Stick (Per my experience)

AdamReviewed in the United States on May 11, 2021
4.0 out of 5 stars
This movie is mad, madly entertaining!
Verified purchase
This is a light hearted Comedy about three women who work with the US Treasury destroying over used Bills. It stars Diane Keaton, Katie Holmes, and Queen Latifah and Ted Danson. This movie is perfect for the hard financial times we all seem to be going through lately. **SPOILER** Ted Danson’s character loses his job due to down sizing and Diane Keaton has to go back to work after many years out of the work force. The only job she can get is a janitor at the Federal Reserve Bank. There she meets Katie Holmes and Queen Latifah’s characters. Diane Keaton comes up with a plan to steal the money being destroyed. And then the fun begins. Grab a bowl of popcorn, a favorite drink and have a couple of hours of escape. I highly recommend this Movie.

Rachel N. W.Reviewed in the United States on March 9, 2018
5.0 out of 5 stars
Funny, smart...Part of my regular movie diet.
Verified purchase
Love the cast and characters. Three strong women from different backgrounds that come together to pull off the greatest heist that never happened. I enjoy that this movie also has a strong cast of male characters, but they aren't portrayed as dumb dupes or lumbering apes. They are all good men, but in supporting roles. I have watched this movie many times and will continue to for years to come.
5 people found this helpful

MimzyReviewed in the United States on April 13, 2020
2.0 out of 5 stars
Doesn't deliver (humor, interesting story)
Verified purchase
I passed on this movie for quite some time, but covid-19 is making me desperate. I love the Queen and I unfortunately trusted the high number of stars indicating this movie would be worthwhile. I'm not as eloquent as some of the reviewers I've read before now writing mine, but trust them, this movie is a bomb and not worth the time it takes to watch.
2 people found this helpful

TeriReviewed in the United States on September 27, 2019
5.0 out of 5 stars
Mad Money
Verified purchase
Funny, Funny movie. Great entertainment. Good movie to share with a girl's movie night get-together. I have watched it many times and still enjoy it.
3 people found this helpful

MeReviewed in the United States on October 9, 2017
5.0 out of 5 stars
Love this movie
Verified purchase
I love this movie, Well, it's Diane Keaton. The other two ladies are also great. I was able to get this signed by Diane Keaton herself.
It's funny and in my family movies. I bought these DVD's and am gifting them with Diane's wine for Christmas. By the way, she is a lovely
person in real life.

Sarah P. LindermanReviewed in the United States on September 8, 2020
4.0 out of 5 stars
Delightful and funny.
Verified purchase
I watched this because I love anything with Diane Keaton. I enjoy watching Queen Latifah and Katie Holmes. I like light comedy to distract from all that we as a nation are going through.
One person found this helpful
See all reviews
Back to top
Get to Know Us
Make Money with Us
Amazon Payment Products
Let Us Help You
EnglishChoose a language for shopping. United StatesChoose a country/region for shopping.
© 1996-2022, Amazon.com, Inc. or its affiliates