Magical Intelligence (M. I. Book 1) and millions of other books are available for Amazon Kindle. Learn more
Share <Embed>
Have one to sell?
Sell on Amazon 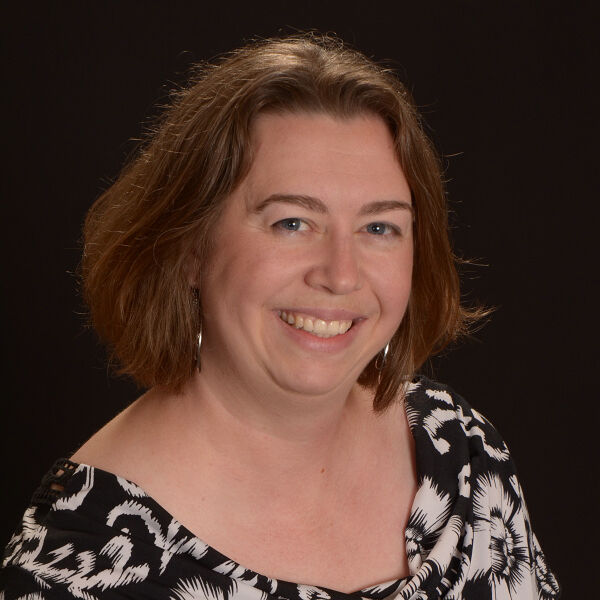 When you are a member of Britain’s first team of wizard spies, every mission might be your last. But as the dawning of the 20th century draws ever nearer, magic grows weak. Violectric Dampening, the clash of man-made electricity with the Gifts of magekind, threatens M.I.’s existence. And if that isn’t enough, they’ve now been discharged from their own government. Obsolete. Distrusted.
And now hunted by one of their own.
Myra Wetherby has always feared her so-called fits, strange visions of people and places that she cannot explain. It is the emotional manipulation, however, a strange empathic connection to those around her, which threatens her very sanity. A danger to her family, Myra runs away, falling straight into the hands of the newly ousted Magical Intelligence team. Who just so happen to need an ability like hers.
Which makes Myra one of them . . . whether she likes it or not.

"I really enjoyed this!  It's a spy thriller/historical fantasy with lots and lots of magic! ... There is constant action throughout the book, with plenty of twists and turns to keep you sucked in at all times." - Curled Up With A Good Book, curledupwithagoodbook.co.uk

Start reading Magical Intelligence (M. I. Book 1) on your Kindle in under a minute.

4.0 out of 5 stars
4 out of 5
11 global ratings
How customer reviews and ratings work

Ink on my wings
5.0 out of 5 stars Magic, action, spy’s and young love.
Reviewed in the United States on July 27, 2021
Verified Purchase
The story takes place at the end of the 19th century in Britain under the rule of queen Victoria. The main protagonist is 14 year old Myra. After she starts getting visions at age 8 she runs away from home (to protect her family) and ends up in an orphanage. One night there is a fire in a near by warehouse, and as that connects to her visions, young Myra ends up inside. Not knowing how she got there, she tries to help as well as she can, and this becomes her introduction into a world of magic. Here she starts to learn the her way around her own powers, and the price for using them. The group she ends up entangled with, is a group of magical spy’s.
The world build in this story is very good. You get all of the Victorian times,with its ups and down, for the poor and the rich. It has a lot of action, and a little love too when Myra develops a crush toward one of their new colleagues.
I really liked the details of the world build and how the characters developed. It was hard to imagine how a 14 year old can have a crush like this, but in the Victorian times, girls did marry a lot younger than they do now, and there were no inappropriate behavior in the book.
There is a lot of details in this story, which was hard to keep track of in the audio version of the book. When that happened, I was grateful that I also bought the ebook version of the book, since it enabled me to go back and look up those details. It will be interesting to see where this story goes nexts.
The narrator was very good, which brought be great joy when listening to the story. All in all I loved the book. I got the audio version of this book for free, and bought the ebook version. Since I loved the story, I am leaving a voluntary review.
Read more
Helpful
Report abuse

robert billings
5.0 out of 5 stars Great Fiction
Reviewed in the United States on July 28, 2020
Verified Purchase
MK Wiseman has written steam punk stories and the Bookminder Trilogy. This new book is well written with twists and turns Her finest effort to-date. I really enjoyed the way she developed her characters. I highly recommend this book to science fiction lovers.
Read more
Helpful
Report abuse

Tessa Talks Books
4.0 out of 5 stars Worth savoring
Reviewed in the United States on May 18, 2020
Magical Intelligence is a fantasy story where the wonder of magic is mixed with the harsh dark grittiness of a spy novel, creating an exciting mix that increases the depth and complexity of the book in unexpected ways.

Favorite Character: James James
He is a natural-born leader – every ounce a professional spy – and his name made me giggle every time I read it. He is not scared to do what must be done to catch the bad guy, even if it means that it will cost him his life. There are a few humanizing scenes that just showed how complex James James is.

My favorite part of the story is the plot concept—mage wielders, who form a Department of Magical Intelligence that work with MI2. I have read plots with magic in a more cozy mystery setting but never the dark world of professional spies. It intrigued me throughout the novel, just thinking about where future stories can go. I love, love, love this very creative concept.

The characters are all so complicated, especially the main character, Myra Wetherby. Discovering she is magical instead of insane and going through the slow process of learning what her powers entail provides her with a newfound strength that her young self has never known before. She is a somewhat broken 14-year-old, but learning about this secret and this secret spy agency is empowering her in very needed ways. I also love that the teenagers in the story show very little angst. They are all mature beyond their years because this world requires them to be this way.

The enemy is delightfully wicked – a perfect spy story enemy like you would find in a James Bond movie. And the magic could be as much a hindrance as it could be a benefit. The spy plot is action-packed and held my attention throughout the novel. The setting also adds to the atmosphere and providing a bit of posh in an otherwise bleak world.

Magical Intelligence is like a slice of flourless chocolate cake. It has a density that contains such rich complexities that it must be savored in small bites to fully appreciate all of the subtle nuances contained within the story. If you want a new type of fantasy story, it is worth savoring.
Read more
One person found this helpful
Helpful
Report abuse

Timothy Waters
5.0 out of 5 stars Victorian-Era Wizard-Spies? I'm in!
Reviewed in the United States on May 5, 2020
Magical Intelligence, the third novel by M.K. Wiseman (author of the fantastic Bookminder series) is a thrilling tale of magic and intrigue that blends spy-craft and spell-craft so seamlessly that it makes you wonder why there isn’t an entire subgenre of fiction devoted exclusively to wizard spies. There should be, and we as a society need to get on that right away.

Set primarily in Queen Victoria’s London, MI tells the tale of Myra, a 14-year-old runaway who doubts her own sanity because of a strange power that has her uncontrollably leaping into the minds of other people. It turns out that Myra is a wizard, and a very special one because she is immune to the magic-dampening effect of electricity, a force that is driving wizards to the edge of extinction as the world goes electric in the late nineteenth century. Through her powers, Myra becomes entangled with a group of wizard spies who are locked in a bitter conflict with a former member of the group.

It turns out that the original British spies were all wizards. Unfortunately, due to their diminishing powers and the influence of their nefarious enemy, the members of MI have just been fired. With the help of Myra’s developing magic, the cast-out wizard spies must battle the evil Dr. Silas Addair and his magical henchmen to save both the world and themselves. Myra in turn must learn to control her power over others’ emotions before they utterly overwhelm her.

M.K.’s magic system is incredible. Used cleverly along with traditional tools of the trade, M.K.’s spy-magic is thought-provoking and highly entertaining. Each wizard has their own major power, sometimes a dark and disturbing gift that separates the mage from their own humanity. As a result, the characters in MI are compelling, making you wonder what they’ll do next, and whether they are black-and-white heroes or a far more nuanced shade of gray. I cannot recommend this book enough. It is an amazing concept, flawlessly executed and beautifully told. I sincerely hope there is a sequel.
Read more
Helpful
Report abuse
See all reviews