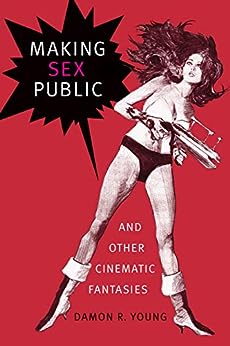 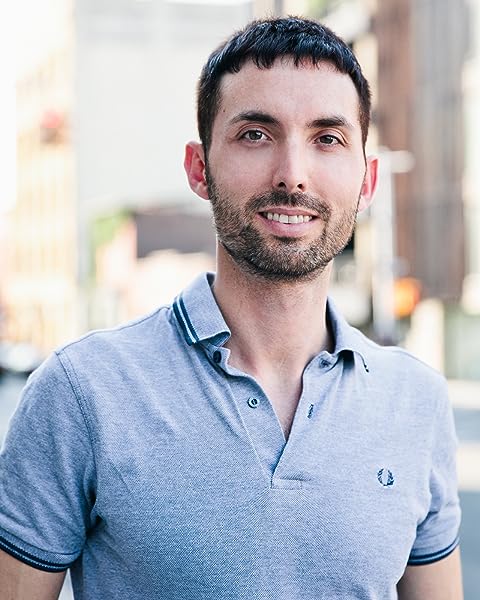 by Damon R. Young (Author) Format: Kindle Edition
Part of: Theory Q (7 books)
See all formats and editions
Sorry, there was a problem loading this page. Try again.
Beginning in the late 1950s, representations of and narratives about sex proliferated on French and U.S. movie screens. Cinema began to display forms of sexuality that were no longer strictly associated with domesticity nor limited to heterosexual relations between loving couples. Women’s bodies and queer sexualities became intensely charged figures of political contestation, aspiration, and allegory, central to new ways of imagining sexuality and to new liberal understandings of individual freedom and social responsibility. In Making Sex Public Damon R. Young tracks the emergence of two conflicting narratives: on the one hand, a new model of sex as harmoniously integrated into civic existence; on the other, an idea of women’s and queer sexuality as corrosive to the very fabric of social life. Taking a transatlantic perspective from the late '50s through the present, from And God Created Woman and Barbarella to Cruising and Shortbus, Young argues that cinema participated in the transformation of the sexual subject while showing how women and queers were both agents and objects of that transformation.
Read more
Previous page
Next page
Due to its large file size, this book may take longer to download

“Damon R. Young's beautifully written book shows how we might find the visual economy of neoliberalism compressed into the sexual charge of films from the 1950s to the present. This is a gorgeous book of queer theory and film criticism that tracks the wayward travels of sexual difference and neoliberal sexuality through a wide range of visual works. Extravagant and precise, this book is indispensable reading for our times.”
-- Judith Butler --This text refers to the paperback edition.

Damon R. Young is Assistant Professor of French and Film & Media at the University of California, Berkeley.
--This text refers to the paperback edition.

"Making Sex Public and Other Cinematic Fantasies is a vital contribution to queer studies and cinema studies. Young’s exquisitely written argument is richly loaded with insight and provocation and is bound to stimulate wide-ranging discussion in the fields with which it engages."
-- Guy Davidson ― Continuum Published On: 2019-11-04

"Making Sex Public is a deliberate text that carefully controls its scope and claims.… [It] offers an impressive toolkit of critical language and cinematic insights for a wide range of scholars and is a more than deserving entry into the broader canon of writing on screen sex."
-- Sam Hunter ― Film & History Published On: 2020-06-01 --This text refers to the paperback edition.
Read more

Damon R. Young is Associate Professor of French and Film &amp; Media at the University of California, Berkeley.

Tara M.
5.0 out of 5 stars Essential reading for anyone interested in sexuality, cinema, or queer theory
Reviewed in the United States on August 6, 2020
Verified Purchase
Damon R. Young has written an exquisite, engrossing account of how the fantasy of making sex public played out in French and American cinema in the postwar period. In lucid, evocative prose, Young provides readings of a range of films, from avant-garde to pop decadence, showing how women and queers were the key figures of this emergent liberal sexual subject, in his turn of phrase. Highlights include Jane Fonda's Barbarella, set against the 1968 student occupation of the Sorbonne. Or Plein soleil, the 1960 film based on The Talented Mr. Ripley, which Young argues queers, and thus profoundly reshapes, the standard narratives of the French New Wave with which it was contemporaneous. Or his terrific reading of the post-cinematic zombie tropes of The Canyons (2013), directed by Paul Schrader and starring Lindsay Lohan and porn star James Deen. Essential reading for anyone interested in sexuality, cinema, or queer theory.
Read more
Helpful
Report abuse
See all reviews