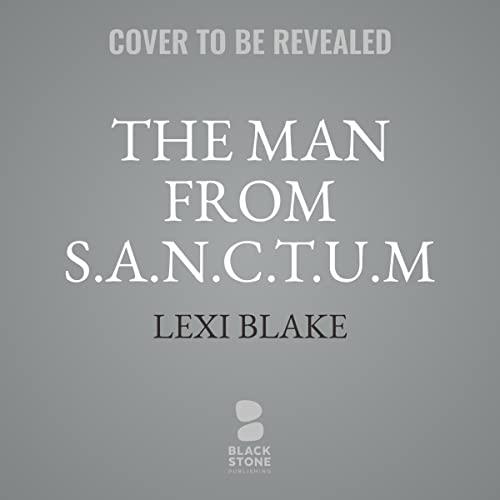 The Man from Sanctum: The Masters and Mercenaries: Reloaded Series, Book 3

Deke Murphy and Maddie Hall should never have worked as a couple in high school. She was the class valedictorian and he the jock who took nothing seriously...except her. Together they formed an amazing team, and young love blossomed into something that strengthened them both. Until tragedy struck and Deke made a sacrifice that split them up forever.

Seventeen years later, Maddie is living her dream working for a brilliant tech guru in the beauty of Southern California. She’s made a life for herself, and it’s first class all the way. She rarely thinks of the jock who dumped her all those years ago. But when Maddie realizes her boss might be part of an international conspiracy, she can’t deny Deke might be her best bet to solve the mystery. Her onetime sweetheart works for one of the world’s premiere security and investigative firms. She’ll hire him and prove to herself their relationship could never have worked.

As Maddie and Deke begin to uncover her boss’ secrets, they can’t deny the chemistry that has reignited. But before they can explore the connection growing between them, they must survive the deadly forces hunting them down.