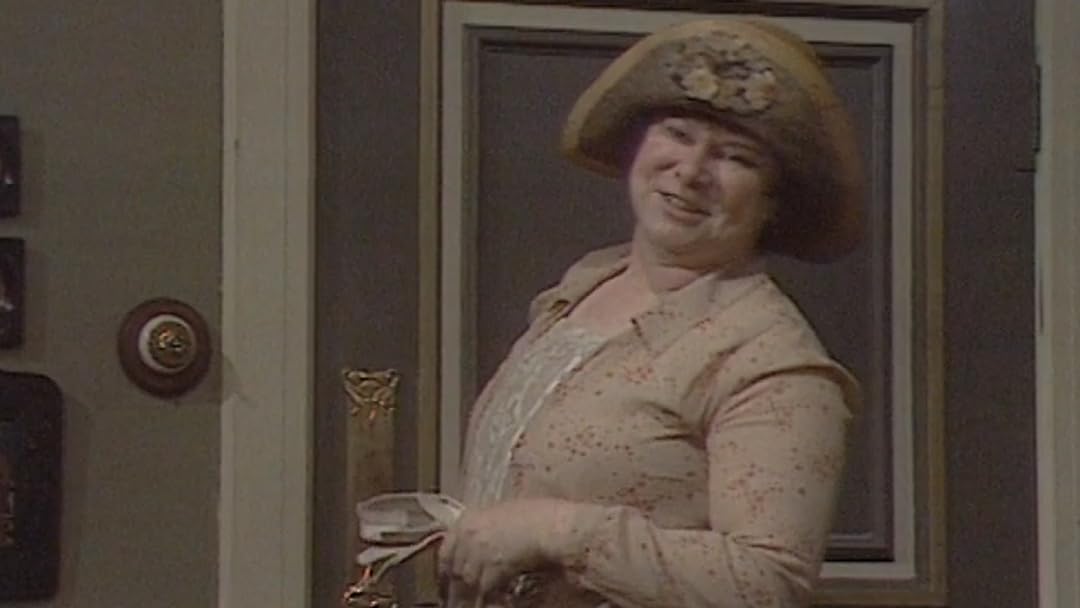 (12)
8.31985TV-PG
First of two comedy drama series based on the books by E F Benson, following the rivalry between two society ladies in a small seaside town during the 1930s

Ivan WomboldtReviewed in the United States on August 29, 2017
5.0 out of 5 stars
Cleaver, Witty and Humor / Favorite actors.
Verified purchase
One of my favorites, as its three top actors are among the best. Cleaver, witty, charming, power struggles and personalities collide with light humor and a cleaver adaptation of the books. I watch it from time to time over and over just to take me away from my daily grind.
6 people found this helpful

Marco4DLReviewed in the United States on October 11, 2017
5.0 out of 5 stars
Surprise
Verified purchase
Didn't know what to expect, but it's hysterical and glad I found it.
4 people found this helpful

BillReviewed in the United States on February 9, 2020
5.0 out of 5 stars
One of the best British comedies ever
I'm a fan of the E.F. Benson books that form the basis for this series. The highlight of my trip to England many years ago was visiting the charming town of Rye (called Tilling in the Lucia books), where Benson lived and this series was filmed. But I must say that I like the TV production, thanks to the inspired comic performances, even more than the books.

In particular, Geraldine McEwan is exquisite. Her little comic mannerisms are absolutely hilarious, and she makes the character endearing in a way that I never thought possible. Again, "inspired" is the only appropriate word.

The same with the much-missed Nigel Hawthorne's Georgie. Absolutely perfect casting. And Prunella Scales (of Fawlty Towers fame) bites into her less-sympathetic role of Mapp and does not let go until she wrings every last laugh from it. As is particularly true for British series, the supporting cast is also excellent at bringing their own eccentric characters to life in just a few brushstrokes.

Many British comedies have come and gone in the years since this 1985 series, but it remains the most delightful, in my book. By the way, the 2014 version has its charms, but it suffers greatly from a major casting error (Anna Chancellor as Lucia).

LMPReviewed in the United States on March 26, 2021
5.0 out of 5 stars
Delightful
A wonderful treat. I wish there were more episodes. Benson's characters are exquisitely brought to life in this short series.
One person found this helpful

A. FANReviewed in the United States on November 27, 2021
1.0 out of 5 stars
Slow and boring
Not at all funny. Couldn't make it through the first episode.

Barbara ClouseReviewed in the United States on December 5, 2019
1.0 out of 5 stars
Terrible!
I could not make it through the first episode. It is horrible acting. No one can top the performances of Prunella Scales, Geraldine McEwan and Nigel Hawthorne.

jbearReviewed in the United States on April 2, 2021
5.0 out of 5 stars
Fun to watch!
Very entertaining!
See all reviews
Back to top
Get to Know Us
Make Money with Us
Amazon Payment Products
Let Us Help You
EnglishChoose a language for shopping. United StatesChoose a country/region for shopping.
© 1996-2022, Amazon.com, Inc. or its affiliates