March: Book Three and millions of other books are available for Amazon Kindle. Learn more 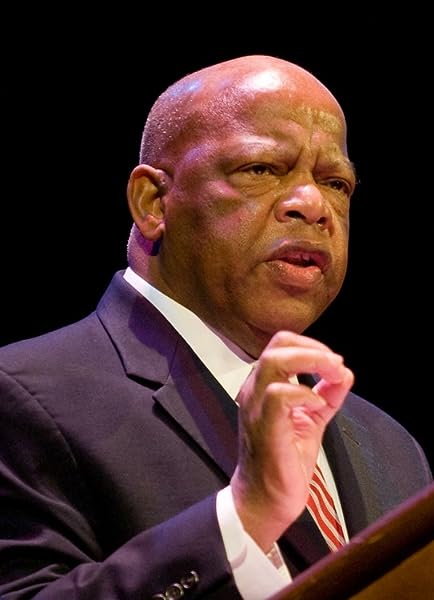 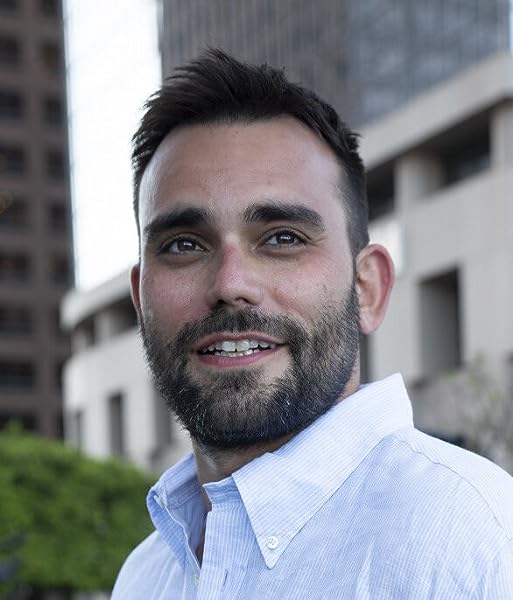 by John Lewis (Author), Andrew Aydin (Author), Nate Powell (Illustrator) & 0 more
5.0 out of 5 stars 11 ratings
See all formats and editions
Sorry, there was a problem loading this page. Try again.

FOR USE IN SCHOOLS AND LIBRARIES ONLY. The stunning conclusion of the award-winning and best-selling MARCH trilogy. Congressman John Lewis, an American icon and one of the key figures of the civil rights movement, joins co-writer Andrew Aydin and artist Nate Powell to bring the lessons of history to vivid life for a new generation, urgently relevant for today's world.
Read more
Previous page
Next page

Over 9,000 Titles of Children's and Adult Books with High-Quality Library Binding

Turtleback Books is dedicated to providing our customers with the most popular titles in a high-quality hardcover library binding. Working directly with wholesalers and retailers, we offer a wide selection of titles for the demanding library and classroom environments. Turtleback guarantees its superior binding for the life of the book resulting in cost savings over time.

Congressman John Lewis was a leader in the American Civil Rights Movement. He was chairman of the Student Nonviolent Coordinating Committee (SNCC) and played a key role in the struggle to end segregation. Despite more than 40 arrests, physical attacks, and serious injuries, John Lewis remained a devoted advocate of the philosophy of nonviolence. He is co-author of the first comics work to ever win the National Book Award, the #1 New York Times bestselling graphic novel memoir trilogy MARCH, written with Andrew Aydin and illustrated by Nate Powell. He is also the recipient of numerous awards from national and international institutions including the Lincoln Medal, the John F. Kennedy "Profile in Courage" Lifetime Achievement Award, and the NAACP Spingarn Medal, among many others. He lives in Atlanta, GA.

Andrew Aydin is creator and co-author of the #1 New York Times best-selling graphic memoir series, MARCH. Co-authored with Rep. Lewis and illustrated by Nate Powell, MARCH is the first comics work to ever win the National Book Award, and is a recipient of the Will Eisner Comics Industry Award, the Robert F. Kennedy Book Award Special Recognition, and the Coretta Scott King Book Award Author Honor, among other honors. Aydin's other comics work includes writing the 2016 X-Files Annual (IDW), writing for the 2016 CBLDF Annual Liberty (Image), and writing an upcoming issue of Bitch Planet (Image).

Nate Powell is a New York Times best-selling graphic novelist born in Little Rock, Arkansas in 1978. He began self-publishing at age 14, and graduated from School of Visual Arts in 2000. His work includes March, You Don't Say, Any Empire, Swallow Me Whole, The Silence Of Our Friends, The Year Of The Beasts, and Rick Riordan's The Lost Hero. Powell is the first and only cartoonist ever to win the National Book Award. Powell has discussed his work at the United Nations, as well as on MSNBC's The Rachel Maddow Show and CNN.

Start reading March: Book Three on your Kindle in under a minute.

Amazon Customer
5.0 out of 5 stars American Hero's Book
Reviewed in the United States on September 2, 2020
Verified Purchase
Every Family should have a copy
Read more
Helpful
Report abuse