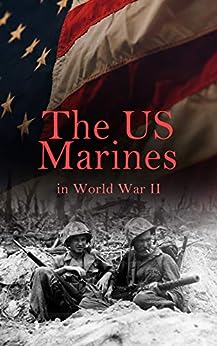 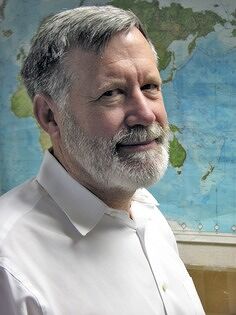 CHARLES D. MELSON: "Chuck" Melson is the Chief Historian for the U.S. Marine Corps, currently with the Marine Corps University at Quantico, Virginia. He served as a joint historian with the U.S. Special Operations Command and the U.S. Central Command. Chuck is the author, co-author, or editor of volumes in the official series U.S. Marine Operations in Vietnam, U.S. Marines in the Persian Gulf, and U.S. Marines in the Global War on Terrorism as well as other published monographs, articles, and reviews. He has also been a history lecturer, museum director, consultant, and military officer. His education includes degrees in Liberal Arts from St. John's College, Annapolis, Maryland and in History and Fine Arts from Sonoma State University, Rohnert Park, California. His is married with two children and lives on Kent Island in Maryland.

4.3 out of 5 stars
4.3 out of 5
13 global ratings
How are ratings calculated?
To calculate the overall star rating and percentage breakdown by star, we don’t use a simple average. Instead, our system considers things like how recent a review is and if the reviewer bought the item on Amazon. It also analyzes reviews to verify trustworthiness.
Top reviews