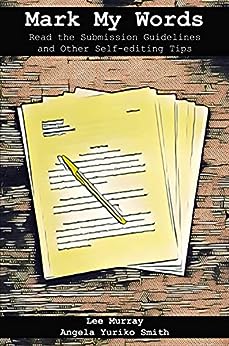 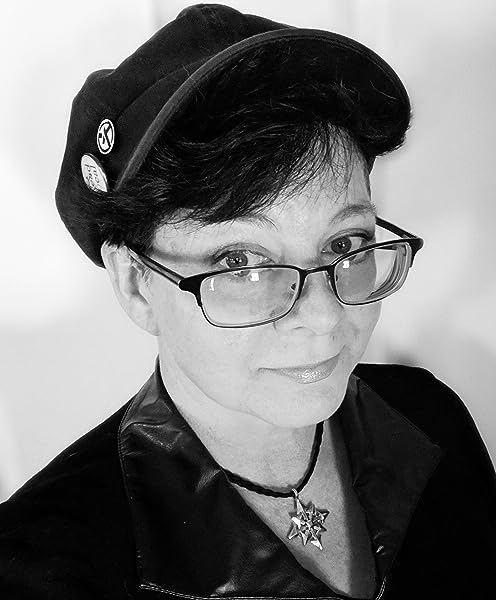 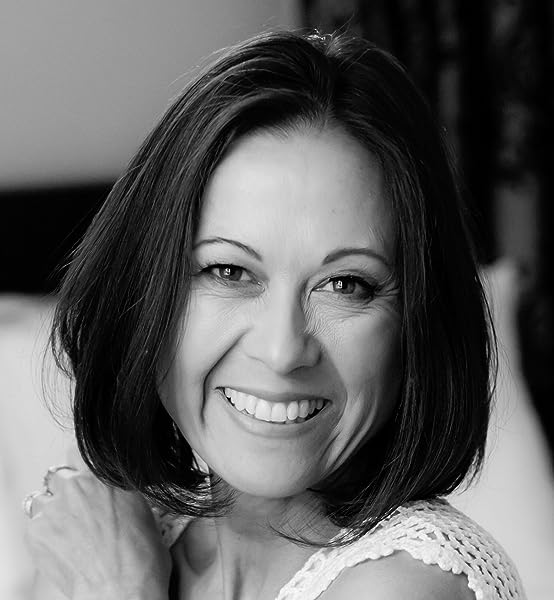 Mark My Words: Read the Submission Guidelines and other Self-editing Tips Kindle Edition

John Constantine
5.0 out of 5 stars I'm halfway through my first novel -- this book is a godsend (also, my top two takeaways)
Reviewed in the United States on June 21, 2021
Verified Purchase
Just finished reading this superb book, and am copying their edit cheat sheet section into my own Word doc, then doing a second read-through to add my own thoughts to it. I did tons of highlighting while reading, as well.

Most of this applies to fiction and nonfiction, but they also have a nonfiction section that goes over things specific to nonfic

1. Every scene should change valence (positive/negative)

If the scene starts positive (hero finds a clue), it should end negative (hero trapped by bad guys)
Or negative --> positive
Also, positive/double positive or negative/double negative.
And no, you can't start with a double, Mr/Ms Smartypants

2. Use a style sheet in your work, so when the editor adapts it to their style sheet, it's easy for him/her to make global changes

A great resource. And I say that as someone who has been a journalist, editor, and editor in chief for the past twenty years.

Disclaimer: I'm in the Horror Writers Association, and have met Lee and Angela at conferences. But I spent my own money to buy this book, and they have no idea this review is being posted :D

Mystery book reader
5.0 out of 5 stars Very useful guide
Reviewed in the United States on August 2, 2021
Verified Purchase
This book has lots of great tips, both from experienced editors Lee Murray and Angela Yuriko Smith, but other editors and writers too. It will be an invaluable resource, especially for speculative fiction writers who are hoping to have work published through publishers, or in anthologies or magazines as it gives detailed information about what the publishers and editors of these publications are looking for - and how to make sure your work meets these requirements. It also has some very useful tips for writers who are working with critique groups, which I found very helpful.
Read more
One person found this helpful
Helpful
Report abuse

Margaret S
5.0 out of 5 stars Great Resource for Getting published
Reviewed in the United States on July 28, 2021
Verified Purchase
This books the essentials on how to submit one's writings to publishers. I found it most valuable. it is easy to read and understand.
Read more
One person found this helpful
Helpful
Report abuse

D. Kappauff
5.0 out of 5 stars A must read for every writer
Reviewed in the United States on August 19, 2021
Verified Purchase
A must read for any writer looking to up there editing game. The insights and advice presented here are invaluable.
Read more
Helpful
Report abuse

Eric N.
5.0 out of 5 stars Very Useful Guide
Reviewed in the United States on August 16, 2021
Verified Purchase
I just starting writing fiction not too long ago, and this guide was exactly what I needed. I can't speak to others' experience levels and how they'll find this book, but I think it's a thorough enough guide that many will learn something from it (or at least find it useful to see it compiled together in one place where it's easy to refer to).
Read more
Helpful
Report abuse
See all reviews

Tags that will help you discover similar books. 3 tags
kindle unlimited eligiblewritingwriting, research & publishing guides
Results for:
Page 1 of 1Start overPage 1 of 1
Previous page
Next page
Where do clickable book tags come from?
Book tags are created from a variety of sources, some of which are customer-generated. Amazon is not legally responsible for the accuracy of the tags represented. If you are an author or publisher and would like to remove a tag associated with your title, please contact your vendor manager or publisher support team.