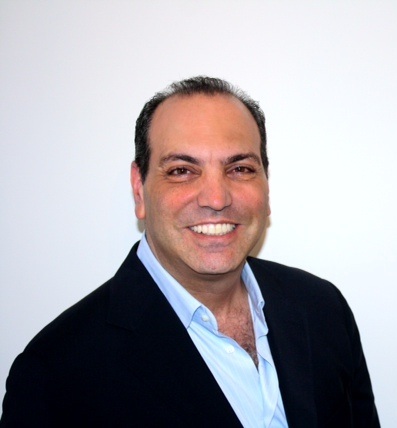 Martin Salama became Your Divorce Recovery Coach after finding the skills to recover after splitting from his wife of 24 years. He credits his coach training for helping him get through his divorce. He developed his 7 step system to help others going through divorce recover from their emotional pains.

Martin grew up in the Orthodox Sephardic Jewish Community in Brooklyn, NY. He graduated Brooklyn College with a BA in Economics. Martin had been a business man most of his adult life. In 2008 when the economic world fell apart, Martin lost everything and decided to reinvent himself. Soon after Martin became a life coach.

When he got married, Martin moved to NJ where he was the original president of the first synagogue in Eatontown called Shaare Tefilah Bene Moshe, which is named in memory of his brother Michael.

Martin has 4 children & 1 granddaughter. After he separated, Martin returned to his childhood neighborhood in Brooklyn & reconnected with the community he grew up in. 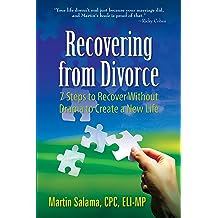 Recovering From Divorce: 7 Steps To Recover Without Drama To Create A New Life Apr 8, 2013
by Martin Salama
( 4 )
$7.99
Whether you are getting divorced or already
divorced, this book may be for you if you are:
• Struggling and fighting with your ex.
• Experiencing a certain amount of “Why me?”
• Feeling a lack of self-esteem or self-confidence.
• Unsure about your life and how to handle your emotional rollercoaster.
Read more
Other Formats: Paperback