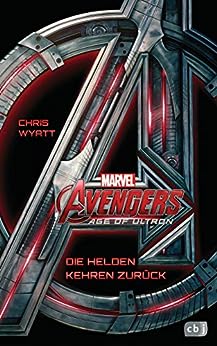 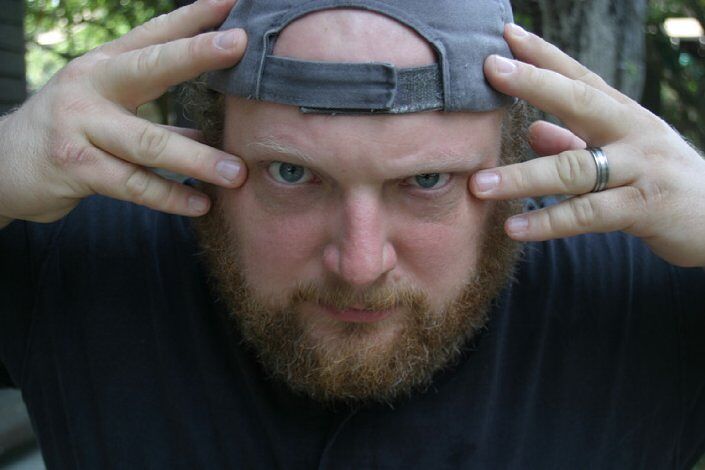 Chris "Doc" Wyatt is an indie film producer, and TV animation writer/producer, as well as a children's author.