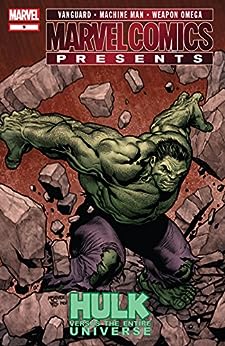 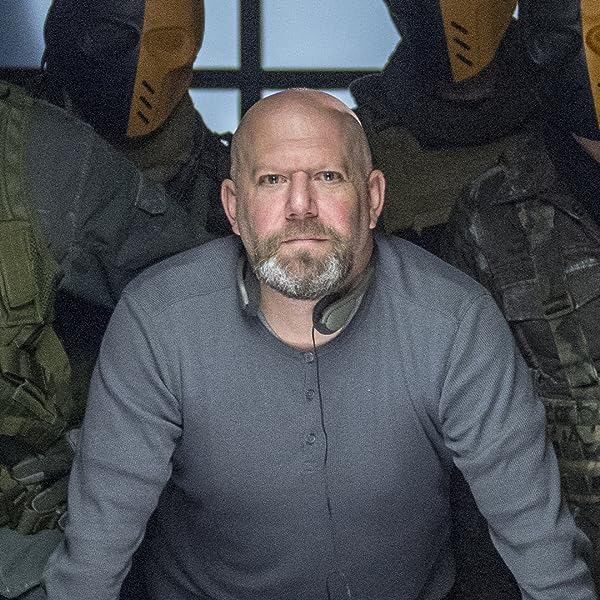 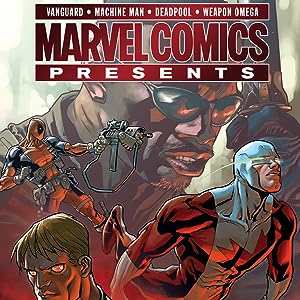 Marvel Comics Presents (2007-2008)
Kindle Edition
Page 1 of 1Start OverPage 1 of 1
Previous page
Next page
Create your FREE Amazon Business account to save up to 10% with Business-only prices and free shipping. Register today

Guggenheim currently lives in Los Angeles with his wife Tara, a fellow TV writer and WGA nominee, and the showrunner of REAPER and AGENT CARTER. They have two daughters and four pets.