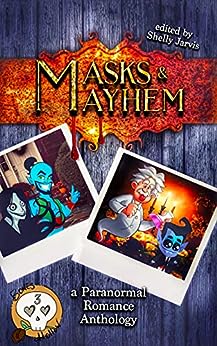 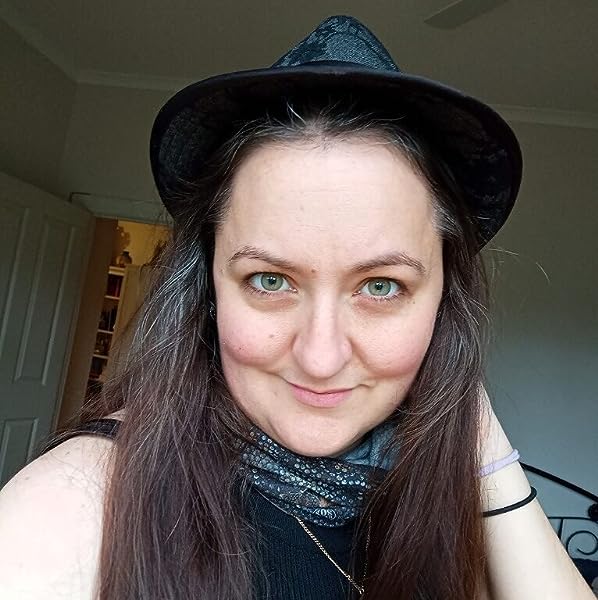 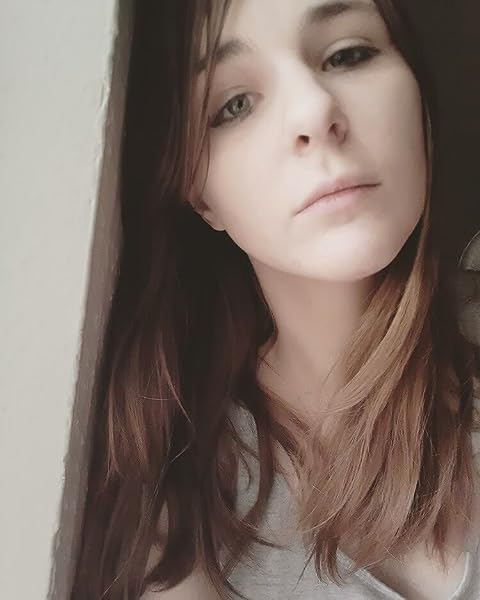 Next 2 for you in this series See full series
Total Price: $9.98
Books In This Series (5 Books)
Complete Series
Bones Hollow
Kindle Edition
Page 1 of 1Start OverPage 1 of 1
Previous page
Next page

5.0 out of 5 stars
5 out of 5
2 global ratings
How are ratings calculated?
To calculate the overall star rating and percentage breakdown by star, we don’t use a simple average. Instead, our system considers things like how recent a review is and if the reviewer bought the item on Amazon. It also analyzes reviews to verify trustworthiness.