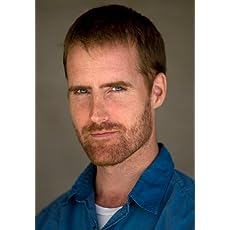 Matti Friedman's work as a reporter has taken him from Lebanon to Morocco, Cairo, Moscow and Washington, D.C., and to conflicts in Israel and the Caucasus. He has been a correspondent for the Associated Press, and his writing has appeared in the Wall Street Journal, the New York Times, Tablet Magazine, and elsewhere. He grew up in Toronto and lives in Jerusalem.
"The Aleppo Codex," his first book (Algonquin, 2012) won the 2014 Sami Rohr Prize and the ALA's Sophie Brody Medal, among other honors. His second book, "Pumpkinflowers: A Soldier's Story" (Algonquin, May 2016) won starred reviews in Kirkus, Booklist, Publishers Weekly, and Library Journal, and was compared by the New York Times to Tim O'Brien's masterpiece "The Things They Carried."
Read more 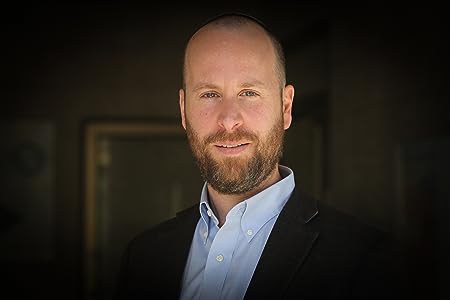 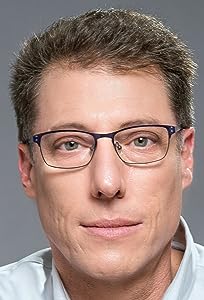 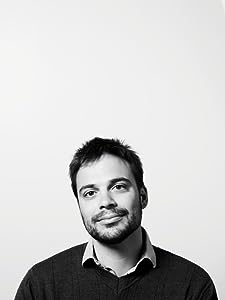 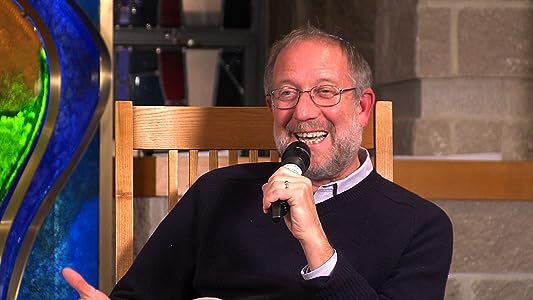 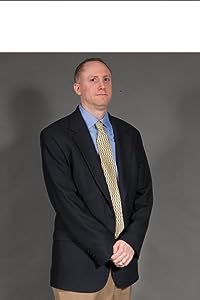 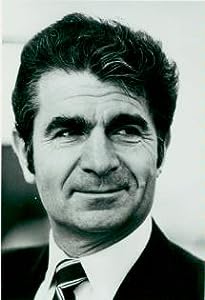 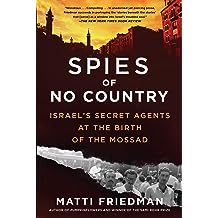 Award-winning writer Matti Friedman’s tale of Israel’s first spies has all the tropes of an espionage novel, including duplicity, betrayal, disguise, clandestine meetings, the bluff, and the double bluff—but it’s all true.

The four spies were young, Jewish, and born in Arab countries. In 1948, at the outbreak of war in Palestine, they went undercover in Beirut, spending two years running sabotage operations and sending crucial intelligence back home. It was dangerous work. Of the dozen members of their ragtag unit, five would be caught and executed—but the remainder would emerge as the nucleus of the Mossad, Israel’s vaunted intelligence agency.

Journalist and award-winning author Matti Friedman’s masterfully told and meticulously researched tale of Israel’s first spies reads like an espionage novel—but it’s all true. Spies of No Country is about the slippery identities of these spies, but it’s also about the complicated identity of Israel, a country that presents itself as Western but in fact has more citizens with Middle Eastern roots, just like the spies of this fascinating narrative.
Read more
Other Formats: Audible Audiobook , Hardcover , Paperback , Audio CD 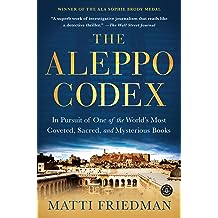 “A brilliant non-fiction thriller about an ancient copy of the Torah. Highly recommended.”
—Paulo Coelho, author of The Alchemist

Winner of the 2014 Sami Rohr Prize for Jewish Literature

A thousand years ago, the most perfect copy of the Hebrew Bible was written. It was kept safe through one upheaval after another in the Middle East, and by the 1940s it was housed in a dark grotto in Aleppo, Syria, and had become known around the world as the Aleppo Codex.

Journalist Matti Friedman’s true-life detective story traces how this precious manuscript was smuggled from its hiding place in Syria into the newly founded state of Israel and how and why many of its most sacred and valuable pages went missing. It’s a tale that involves grizzled secret agents, pious clergymen, shrewd antiquities collectors, and highly placed national figures who, as it turns out, would do anything to get their hands on an ancient, decaying book. What it reveals are uncomfortable truths about greed, state cover-ups, and the fascinating role of historical treasures in creating a national identity. 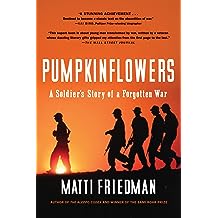 “A book about young men transformed by war, written by a veteran whose dazzling literary gifts gripped my attention from the first page to the last.” —The Wall Street Journal

“Friedman’s sober and striking new memoir . . . [is] on a par with Tim O’Brien’s The Things They Carried -- its Israeli analog.” —The New York Times Book Review

It was just one small hilltop in a small, unnamed war in the late 1990s, but it would send out ripples that are still felt worldwide today. The hill, in Lebanon, was called the Pumpkin; flowers was the military code word for “casualties.” Award-winning writer Matti Friedman re-creates the harrowing experience of a band of young Israeli soldiers charged with holding this remote outpost, a task that would change them forever, wound the country in ways large and small, and foreshadow the unwinnable conflicts the United States would soon confront in Afghanistan, Iraq, and elsewhere.

Pumpkinflowers is a reckoning by one of those young soldiers now grown into a remarkable writer. Part memoir, part reportage, part history, Friedman’s powerful narrative captures the birth of today’s chaotic Middle East and the rise of a twenty-first-century type of war in which there is never a clear victor and media images can be as important as the battle itself.

Raw and beautifully rendered, Pumpkinflowers will take its place among classic war narratives by George Orwell, Philip Caputo, and Tim O’Brien. It is an unflinching look at the way we conduct war today.
Read more
Other Formats: Audible Audiobook , Hardcover , Paperback , Audio CD