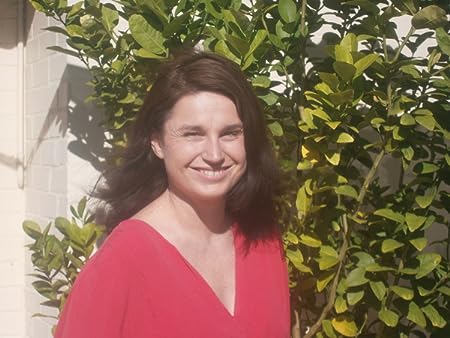 I've been a book nerd from the moment I first learned to read. Some of my earliest memories involve begging my mother to take me back to the library for the third or even fourth time in a week. I love disappearing into another world for a few hours, and I read prolifically--at least four novels a week, having been blessed with the ability to speed-read--though it can be a curse for my bank balance, and one of the many reasons I took on professional book reviewing. I prefer a good blockbuster-style novel over literary fiction any day, with very few exceptions, and I've always admired Jackie Collins for her stance that while her writing could never be considered a work of art, she puts bums on seats and entertains. This has always been my goal as a writer as well.

I grew up to work in the government sector, but when my eldest son was born I was inspired to pick up a pen and follow my dreams of becoming a writer. Being as obsessed with magazines, newspapers and websites as I am books (I'd read a cereal box if it were all that was available), I started my writing career as a freelance journalist. Within a year of starting I had my work published in a number of high-profile Australian magazines, and since then I've had hundreds of articles published across the globe.

My first foray into sharing my fiction actually took place in high school, when I was sufficiently proud of a dark piece I'd written to share it with my English teacher. I must have got the desperation of the main character and the dark and gloomy mood across because next thing I knew I was sitting in the headmaster's office with my parents and my English teacher--who had believed my story to be a cry for help. After that, I kept future tales within the safety of my many notebooks.

Having recently spent a lot of time sharing a writing space with Perth-based indie writer Susan May, I decided it was time to once again seek an audience for my darker works. "The Greater Good" is my first published short story, and I'm already working on the next part in the tale, due out in March 2014. 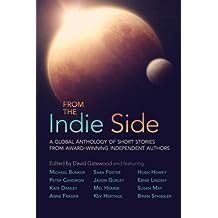 From the Indie Side May 1, 2016
by Susan May, Brian Spangler, Mel Hearse, Michael Bunker, David Gatewood
Paperback
Currently unavailable.
( 78 )