Melodrama: An Aesthetics of Impossibility (Theory Q) and millions of other books are available for Amazon Kindle. Learn more

Temporarily out of stock.
Order now and we'll deliver when available. We'll e-mail you with an estimated delivery date as soon as we have more information. Your account will only be charged when we ship the item.
Shipping rates and Return policy
$101.76
+ $3.99 shipping
Sold by: tabletopart
Sold by: tabletopart 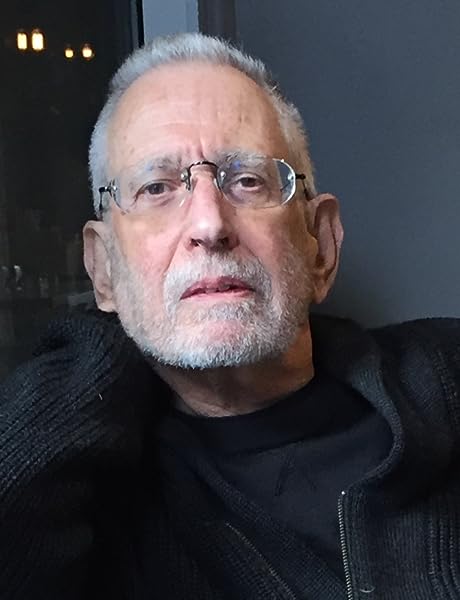 by Jonathan Goldberg (Author)
Part of: Theory Q (7 books)
See all formats and editions
Sorry, there was a problem loading this page. Try again.

"Apropos of his homo-topics, Goldberg writes beautifully, in prose vulnerable and oppositional that elevates academic vernacular to a higher aesthetic plane.... Lucky for us, Goldberg’s decided we can’t have our Hitchcock without our Highsmith, and aren’t they a lovely pair. He writes about music in Hitchcock (something rarely considered) and explores how Highsmith thematizes music in her novels.... [Y]ou will trust Goldberg’s fast-paced, suspenseful ekphrasis and delight in reliving these extraordinary reversals on the page."
-- Maxe Crandall ― Lambda Literary Review Published On: 2017-04-08

"Goldberg achieves a greater, more nuanced understanding of melodrama’s potential for artistic and philosophical expression, as well as its unique importance for the study of media, gender, race, and sexuality."
-- Matthew J. M. Grant ― Film Criticism Published On: 2017-01-01

"Students of melodrama have long been drilled in the term’s literal meaning: music + drama. But before Jonathan Goldberg’s Melodrama, few have had the chance to take the music seriously. With a rare combination of musical expertise and critical acumen, Goldberg puts the pieces together in this book. . . . Exceptional. . . ."
-- Ned Schantz ― Crticism Published On: 2018-12-01

"Melodrama offers a distinctively queer theoretical contribution to the extensive scholarly work on melodrama in film and literary studies. The book is also a form of critical address that seeks to think with works of art the author clearly identifies with and also identifies as practicing a homo-aesthetics that traverses genres, media, and time."
-- Victoria Hesford ― GLQ Published On: 2019-05-01

"Jonathan Goldberg is always interesting and always incisive. In this wide-ranging and powerfully revisionist study he tracks the melodramatic form across music, film, fiction, and television, from Fidelio to The Wire. His suggestive readings show how melodrama’s rhetoric of moral peril generates queer energy and brings about 'an aesthetics of the impossible situation.'"
-- Michael Warner, author of ― Publics and Counterpublics

Jonathan Goldberg is Arts and Sciences Distinguished Professor of English at Emory University and the author of several books, most recently Strangers on a Train: A Queer Film Classic. He is also the author of Willa Cather and Others and editor of Queering the Renaissance, both also published by Duke University Press.
Read more
Start reading Melodrama: An Aesthetics of Impossibility (Theory Q) on your Kindle in under a minute.