The Memory Painter: A Novel of Love and Reincarnation and millions of other books are available for Amazon Kindle. Learn more
Share <Embed>
Have one to sell?
Sell on Amazon 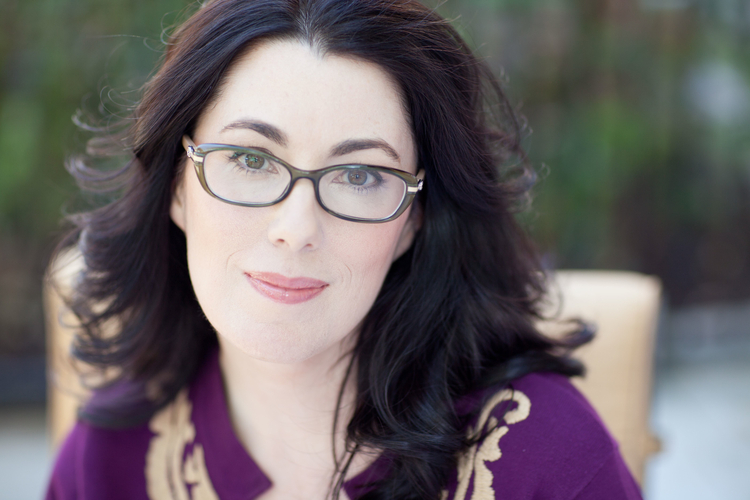 Start reading The Memory Painter: A Novel of Love and Reincarnation on your Kindle in under a minute.

4.4 out of 5 stars
4.4 out of 5
304 global ratings
How are ratings calculated?
To calculate the overall star rating and percentage breakdown by star, we don’t use a simple average. Instead, our system considers things like how recent a review is and if the reviewer bought the item on Amazon. It also analyzes reviews to verify trustworthiness.
Top reviews

lori
5.0 out of 5 stars Possibly the greatest love story ever told!
Reviewed in the United States on August 21, 2019
Verified Purchase
What a page turner. I could barely put it down.

I am a forever fan of Ms. Womack.

The book begins in the present and travels as far back as 10,000bc. There are many stops along the way in all different parts of the world. There are some whopping surprises in connecting Bryan and Linz's life. They made my jaw drop because Ms. Womack did a wonderful job making me, the reader, question who is who!
Read more
6 people found this helpful
Helpful
Report abuse

Mikka
4.0 out of 5 stars Worth giving it a go.
Reviewed in the United States on January 2, 2018
Verified Purchase
A very excellent read! I had bought this book trying to go out of my comfort zone, since I already knew I would love Susannah Kearsley’s own series of books, and I’m glad I did. This story features reincarnation, timeless love, with a bit of suspense and possibly sci-fi. I really liked the premise of the story, and while a bit slow, it can grow on the reader. At the end there is an unexpected plot twist, but I feel that the author could have extended it by quite a few pages to flesh out what happened to the characters in the end. It made me think the author had a page quota they could not break and had to distill some of the more important events leading to the ending. For those of you looking for a plot summary, you won’t find one here, but all in all a very interesting and good read! (P.s. the four stars is due to the fact the book could have been longer!)
Read more
9 people found this helpful
Helpful
Report abuse

Ubookquitous
4.0 out of 5 stars Creative plot
Reviewed in the United States on January 9, 2016
Verified Purchase
The Memory Painter by Gwendolyn Womack has a great premise. An artist, Bryan, has been haunted his whole life with 'remembering' previous lives. He has no control over it, and goes into a fugue-like state where he paints a scene from that life. Interestingly he gains the skills of the individual - chess master level chess skills, fluency in the language, samurai fighting skills and so on. One day he meets Lyns, a specialist in brain chemistry and memory. He recognizes her as a soul he's been connected to repeatedly. She has had recurring nightmares about being put to death in 3rd century Rome. She is shocked when she see's Bryan's painting of that nightmare.

Over the course of the novel, Bryan tries to convince Lyns of their connection, but his most recent memories of he last life point to Lyns' father's involvement in his death, along with Lyns in her previous incarnation. The novel moves at a good clip and we see Bryan in various incarnations and Lyns as she tries to make sense of all the seemingly random connections with Bryan. The individual lives are interesting, eventually bringing the reader to ancient Egypt and the idea that there was once an advanced civilization whose knowledge was lost to later generations. The idea is well executed and based on the nature of the past lives connections, plot incidences that might otherwise feel coincidental or even 'deus ex machina" make sense in the context. The characters were distinct enough and there were enough twists and suspense to keep my engagement high. Then ending worked well, although it left enough open that I wonder if there will be a sequel.

I enjoyed the dips into history and the brushes with the famous. Womack knew her the individuals she based 'past lives' on as well as their settings and the history. Womack used myth well to pull the threads together. While not the literary event of the year, it was an entertaining read that was thought provoking. Over all I would recommend this book to anyone who enjoys a fast-paced mystery based in science and in history.
Read more
8 people found this helpful
Helpful
Report abuse

Randyl JTop Contributor: Camping
5.0 out of 5 stars Fun Thriller-Romance ~ Possibly Beyond Fantasy
Reviewed in the United States on August 20, 2018
Verified Purchase
This was exhilarating and for ‘some of us who believe’, almost non-fictional and reaffirming. I couldn’t put it down so I reread some chapters a second time to see if I’d missed a connection. I guess one of my favorite sections was the Viking experience and my surprise when Bryan was in Canada and led to former Viking explorers, now Egyptologists. I never guessed ‘Seth’ till the very end and loved how Bryan's ‘Mom’ Barbara had returned to this lifetime for him. There are many stories within the main story where Bryan is trying to reunite with his eternal love and find out who he is. I enjoyed learning some neurological information on Linz's side of the story. The settings and characters come alive and the most fascinating part is Early Egypt. I’ll be sharing this novel with friends and family for sure!
Read more
3 people found this helpful
Helpful
Report abuse

AngelaS
3.0 out of 5 stars Great Story; Unresolved End With No Sequel
Reviewed in the United States on November 25, 2017
Verified Purchase
The book was well written, but did not have a satisfying end. If all you’re interested in is whether the two romantic leads end up together, you’ll be satisfied. If you care more about whether the problems raised in the story are well resolved, then like me you will be quite disappointed. This book is about how the same souls meet through time, why the antagonist came to hate the protagonist, and whether their relationship can be repaired in future lives. This MAJOR plot line was left completely unresolved, and there is no sequel. No resolution at the end basically ruins a book for me, so to give it three stars with so much unresolved shows how much I enjoyed the writing. Good character development; snappy, fast-paced dialogue.
Read more
4 people found this helpful
Helpful
Report abuse
See all reviews

sylvia Brimson
3.0 out of 5 stars The memory painter
Reviewed in the United Kingdom on November 2, 2018
Verified Purchase
An enjoyable book, well written but I preferred her other book
Read more
Report abuse

Seafire
4.0 out of 5 stars Fascinating glimpses into the past
Reviewed in Italy on November 15, 2020
Verified Purchase
I enjoyed the glimpses into so many different pasts... Viking, Chinese, ancient Egypt, even recent contemporary history, plus a few others historical times that escape me now. I didn't find the characters themselves particularly engrossing - they seemed like quick pencil sketches, rather than deep painterly portraits, and the idea that you could absorb languages and skills as well as the original characters didn't convince - but the book certainly kept me reading.
Read more
Report abuse

H. Doidge-Sidhu
5.0 out of 5 stars Lovely
Reviewed in Canada on March 2, 2019
Verified Purchase
A fun, fascinating read. History, reincarnation, lost loves, and mystical power. Lots of fun, and I've already downloaded her next two books without even reading their synopses. I'm that sure they'll be good.
Read more
Report abuse

Celeste Taylor
5.0 out of 5 stars Riveting book
Reviewed in Canada on January 18, 2020
Verified Purchase
Took a while to get into when it did, it did not dissapoint. There were many twists and turns to it.
Read more
Report abuse
See all reviews
Back to top
Get to Know Us
Make Money with Us
Amazon Payment Products
Let Us Help You
EnglishChoose a language for shopping. United StatesChoose a country/region for shopping.
© 1996-2021, Amazon.com, Inc. or its affiliates