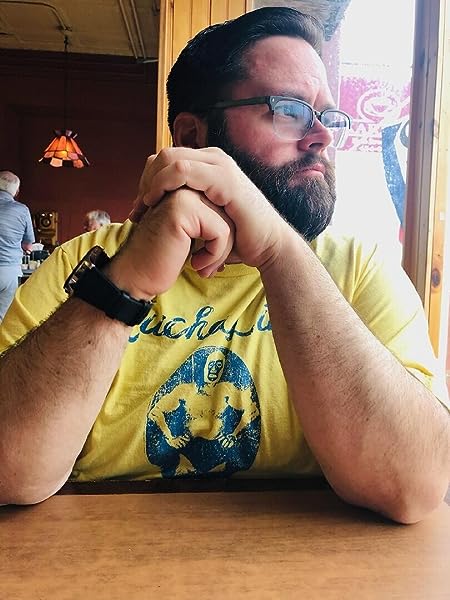 Michael J. Labbe a native Mainer who finds time to write when he's not at work, exploring the State with his family, or fulfilling husband and Dad duties. I can be found on Twitter @superstarml 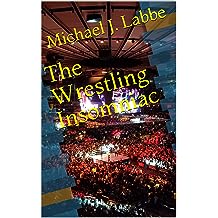 The Wrestling Insomniac Jun 6, 2020
by Michael J. Labbe
( 2 )
$2.99
The Wrestling Insomniac blog started on March 1, 2015, this book is a collection of some of the most popular posts with updates noted as events have changed over the years. Stories include the NWA's 1998 Invasion of the WWE, Failure of "The New" Tag Teams, the Smackdown Juniors Division, The WCW Hall of Fame, Hulk Hogan's Rare TV Matches, New Japan Wrestling in the Soviet Union and many more.
Read more
Other Formats: Paperback 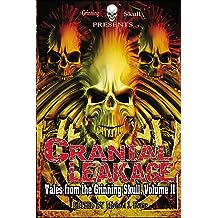 In an attempt to recapture his glory days at the height of the apocalypse, a bitter, insecure security guard commits a desperate act

There is no art without sacrifice, as an aspiring poet is about to discover

A demon goes out of his way to do good deeds, much to the confusion of his trainee