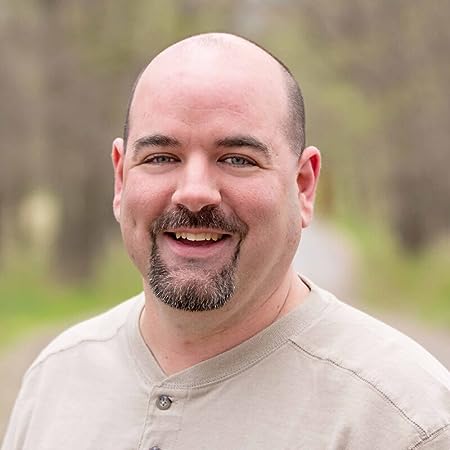 MICHAEL LEJEUNE is a Partner with RSM Federal and the Program Manager for the Federal Access Knowledge-Base. He is an award-winning business coach and author. He has been consulting and mentoring companies in the government market for nearly twenty years.

Michael specializes in breakthrough-coaching. He works primarily with companies that are either new to the market or have plateaued and don’t know what to do next.

You have likely heard Michael on the nation’s #1 government contracting podcast - Game Changers for Government Contractors. Michael started this podcast with co-host Joshua Frank in 2016. Thousands of contractors listen to Game Changers every month. Game Changers is available on every podcasting app.

Michael served four years in the Army at Ft. Hood. First in the 2nd Armor Division and then with the 4th Infantry division from 1995 to 1999. Michael received numerous awards while working on the FORCE XXI project for the Army testing new equipment and technologies. This is how Michael was introduced to government contracting.

Michael started his corporate career in 1999 with GTE/General Dynamics in the highly competitive collaboration space. His primary clients were the Department of Defense, Intelligence Agencies, and the Joint Forces Commands.

Michael currently resides in the small town (5,500 people) of Monticello, IL with his wife, two daughters, and two puppies. He hates the cold and looks forward to moving to someplace warm after his daughter finishes high school. 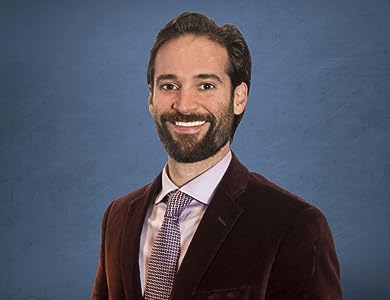 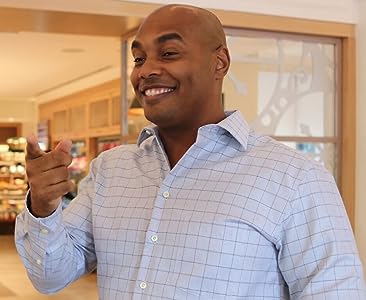 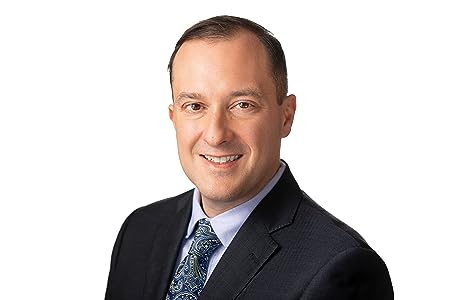 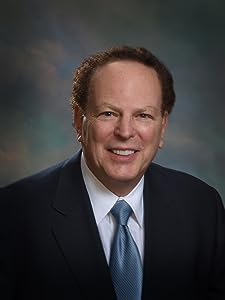 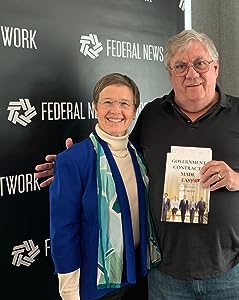 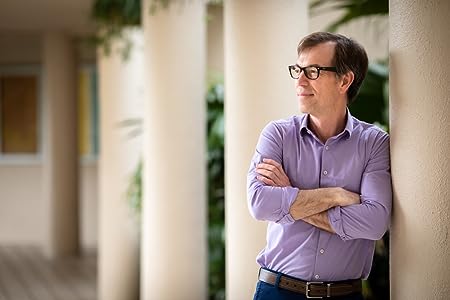 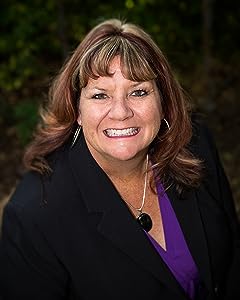 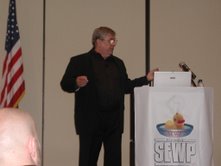 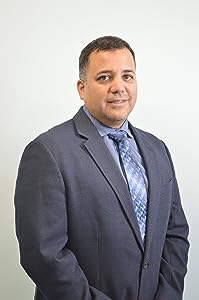 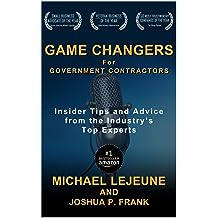 
This book is a ground-breaking collaboration from 29 of the Nation’s leading authorities on government sales. The concepts and strategies shared in this book are designed to educate, train, and give you a competitive edge over your competition. Each author has thoroughly tested and proven these tactics and strategies over decades of experience in the government market.

Each chapter in this book is crafted with numerous game changing concepts and strategies - regardless of the stage of your business. There are chapters for those new to government sales and chapters for more experienced companies already engaged in government contracting. Whether you are new to government sales or you’ve been in the trenches for years, you’ll find concepts and recommendations to accelerate your business objectives.

The Art and Science of Government Sales 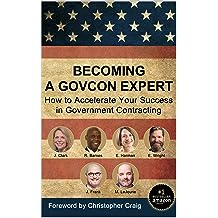 Each chapter mirrors a session given at the 2021 GovCon Summit Annual Conference. GovConSummit is a virtual accelerator network and annual conference that focuses on Veteran entrepreneurs in the Federal contracting market. However, the tactics, strategies, and recommendations are applicable to any company that wants to win government contracts.

Each chapter skips the fluff and focuses on the core concepts required for you to master the game of government contracting. Unlike most books, Becoming a GovCon Expert provides practical advice from subject matter experts with step-by-step instruction.

★ How to prepare yourself to be a successful government contractor

★ How to accelerate into the government market

★ A case study on government sales and revenue stream diversity

★ The value of PMP and Sec+ Certifications

★ How to master the game of GovCon

★ Branding yourself as a GovCon SME

★ How to bridge government sales strategy with business strategy

★ Doing business with the Department of the Navy

★ How to create a daily “battle-rhythm” for marketing and sales

★ How to develop your WRAP rate or fully burdened rate

★ Growing your solopreneurship beyond yourself

Published by RSM Federal
The Art and Science of Government Sales