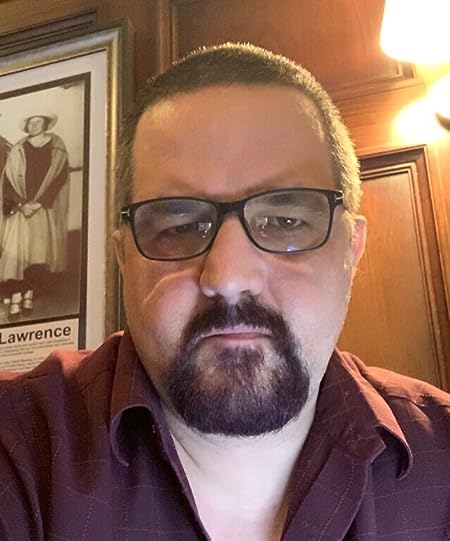 Michael Whitehead was born in Liverpool, UK and did most of his growing up in Nottinghamshire. He now lives on the edge of Sherwood Forest with his wife and two children.

Michael has penned the Legion of the Undead series, the novels Seas of Blood, and Mersey Dark - the Templeton Novels - Book One.

His books are Historical Fantasy 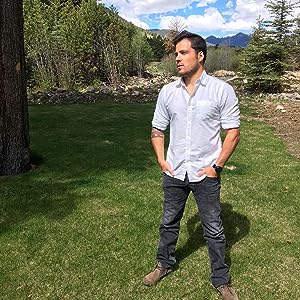 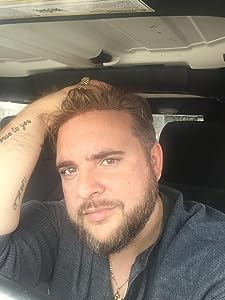 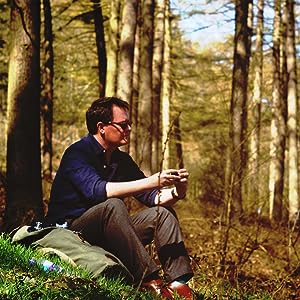 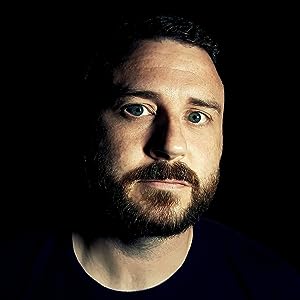 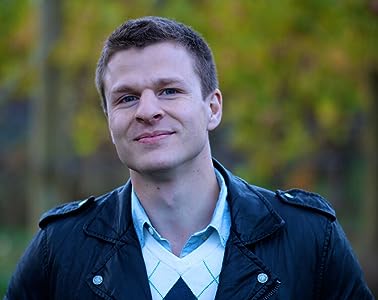 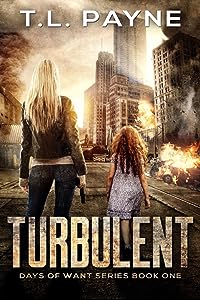 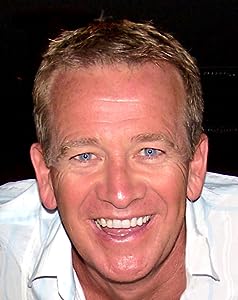 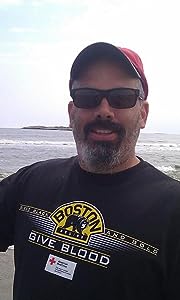 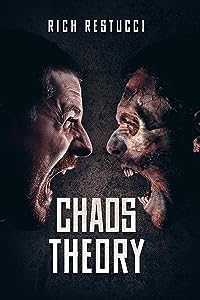 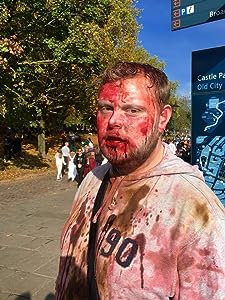 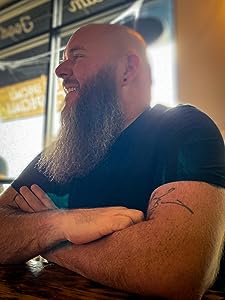 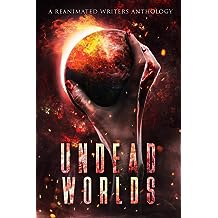 ALONE TOGETHER BY DAVID SIMPSON
What do you do when there is nowhere left to run?

GONE FISHIN' BY JUSTIN ROBINSON
When the dead rise, the living become the monsters.

THE FESTIVAL BY CHRISTOPHER MAHOOD
A city on lockdown as a nation awaits bloodshed, let the festival begin.

JIMMY BY ARTHUR MONGELLI
Decades of meddling with the food we eat brings about the zombie apocalypse, ordinary people struggle to survive.

THE FORT BY MICHAEL WHITEHEAD
When sanctuary becomes a prison, all you can do is fight.

ADAM BY SYLVESTER BARZEY
Some families aren't worth dying for.

A PEACEFUL TOWN BY JEREMY DYSON
He promised to keep her safe from the dead, but no place is safe anymore.

THE UNDEAD POOL: THE ZOMBIE NIGHT BY DEREK AILES
Superheroes battle the living dead in the ultimate spoof of the comic book universe.

ZOMBIE EXTERMINATORS BY GRIVANTE
Two brothers saving the world one job at a time!

THE HORROR AT ROSWELL MILLS BY MICHAEL PEIRCE
When the newly formed Combined Ops South took a long look at her vigilante operations, 'Captain Alice' was quickly invited to integrate her 'Posse' with the State Defense Forces.

BEFORE SAFE HAVEN: LOSING THE BATTLE BY CHRISTOPHER ARTINIAN
There is no greater weapon than the will to fight for the ones you love.

ON THE ROCKS BY E.E. ISHERWOOD

MORNING OF THE LIVING DEAD BY MARK CUSCO AILES
Creating zombies for a theme park isn't an awesome idea when the zombies escape from the Zombie Park.

DEFENSELESS: A STORY OF DEATH & DECAY BY R. L. BLALOCK
As the zombies rise, 6-year-old Dylan must face a frightening new world alone.

TO THE HILLS BY T. D. RICKETTS
A real live zombie apocalypse!

DAMAGED GOODS BY SAMIE SANDS
There's only one rule: don't get bit!

AVERY BY VALERIE LIOUDIS
Trapped in a world with the undead, Avery looks to control it by filling her space with treasures, leading her to risk her life for useless garbage.

IN THE BEGINNING, GOD BY CHARLES INGERSOLL
God made Man. Man made monsters.
Read more
Other Formats: Paperback 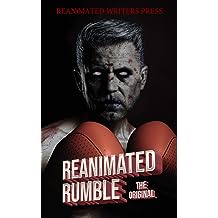