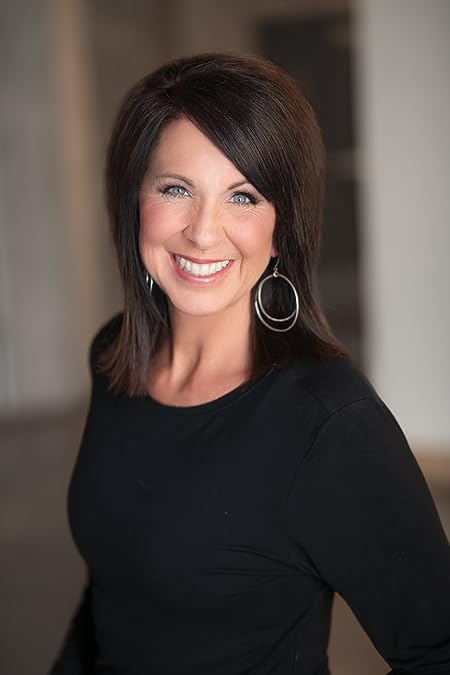 Dr. Michelle Watson Canfield is a national speaker, author, professional counselor of 25 years, and founder of The Abba Project, a nine-month group forum for dads whose daughters are in their teens and 20’s. She writes guest articles regularly for journals and magazines (online and print), as well as her own bi-monthly Dad-Daughter Friday blog, and has been interviewed on numerous radio programs and television programs.

Her first book is titled, "Dad, Here’s What I Really Need From You: A Guide for Connecting With Your Daughter’s Heart" (which is also available in her voice on Audible), and she has also written contributing chapters in "Fathers Say" and "How to Disciple Men." Dr. Michelle hosts a weekly radio program in her hometown of Portland, Oregon called The Dad Whisperer, which is also available on her website and as a podcast on iTunes, Spotify, and Google Play.

Dr. Michelle’s second book, another field guide for dads of daughters, titled "Let’s Talk: Conversation Starters for Dads and Daughters" is available in print, audio, and on Kindle (Publisher: Bethany House/Baker Books). She also co-chairs the Father-Daughter Initiative at the National Center for Fathering with Dr. Ken Canfield and will be a key leader in the Father-Daughter Summits that are slated to re-launch in 2021.

Dr. Michelle earned a B.S. from Multnomah University, an M.S. in counseling psychology from Lewis and Clark College, and a Ph.D. in health psychology from Walden University. Additionally, she launched her own radio program, The Dad Whisperer, in 2016 in her hometown of Portland, Oregon. Learn more about Dr. Watson Canfield, The Abba Project, and The Dad Whisperer for dads of daughters at www.drmichellewatson.com. 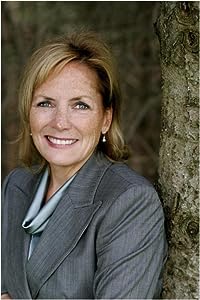 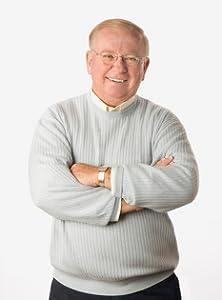 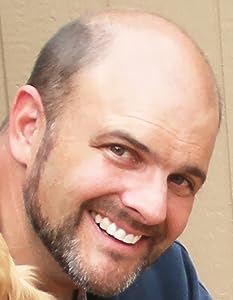 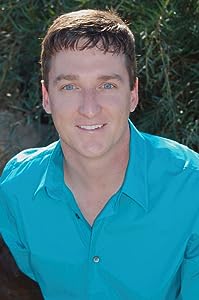 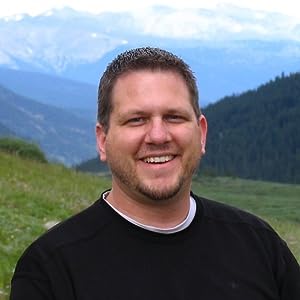 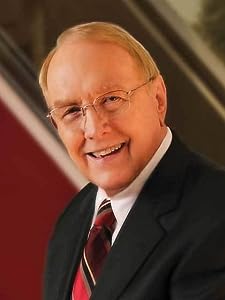 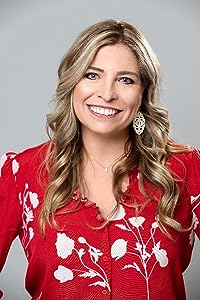 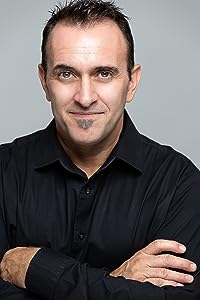 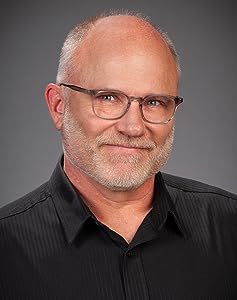 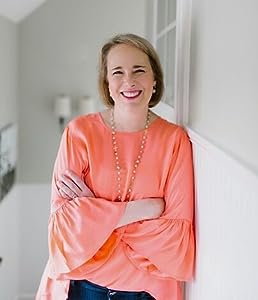 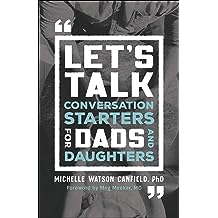 Let's Talk: Conversation Starters for Dads and Daughters Aug 4, 2020
by Michelle PhD Watson Canfield
( 77 )
$10.99
Many great father-daughter books highlight the benefits of being an engaged father, cite statistics about the impact fathers have on a daughter's life, and give practical advice about how to foster such relationships. But once the stage has been set, many dads don't know what to say or how to approach conversations with their daughters.

Using her decades of experience in counseling young women and coaching fathers, Michelle Watson has created a step-by-step template for having conversations that build a stronger bond through laughter, vulnerability, honesty, and self-disclosure. Let's Talk is filled with dozens of scripted questions that walk fathers through the levels of creating a heart-to-heart connection with their daughters by communicating the right way. Through this easy-to-read guide, dads will learn how to listen and build trust as they move from get-to-know-you chats to deep discussions that dive into their daughters' struggles, hurts, and hopes.
Read more
Other Formats: Audible Audiobook , Paperback , Audio CD 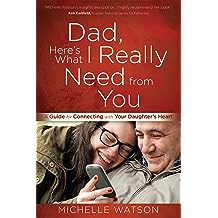 Your daughter needs you to be her hero. In a time when young girls may be drifting toward unhealthy decisions and relationships, you can take action to transform your daughter’s life, choices, and future.

Dr. Michelle Watson, founder of The Abba Project, packs your parenting tool box with ideas, encouragements, timely information, dialogue helps, and biblical wisdom to show you how to be a good dad as you:

Dads and daughters can grow together in remarkable, authentic ways through God’s powerful hope and healing. Your mission to become your daughter’s hero will change her and you forever