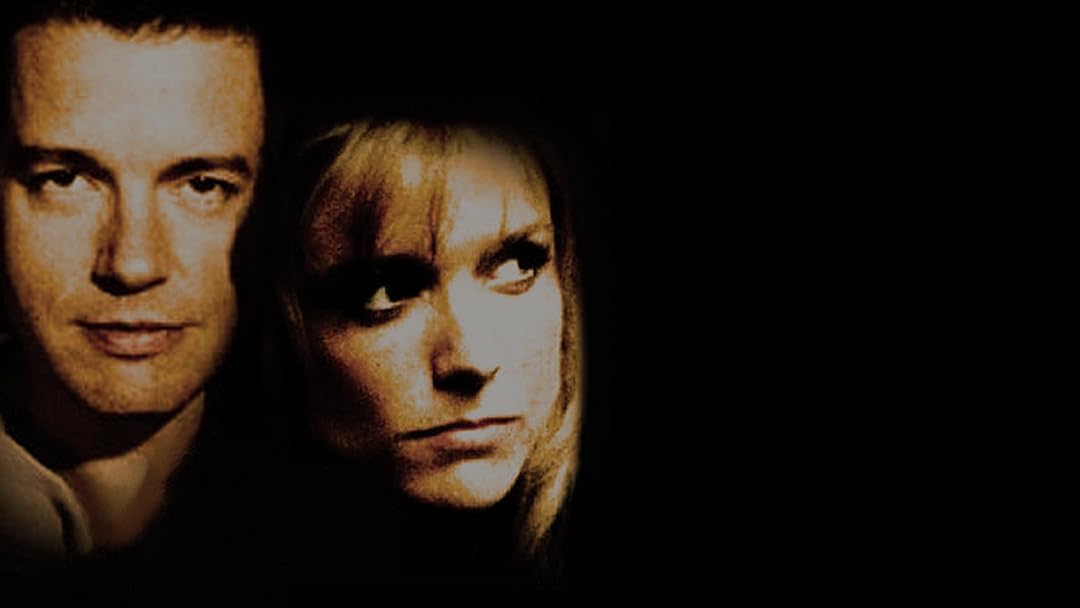 (86)
1 h 31 min199516+
An obsessive small-town beauty queen goes to great lengths to keep the love of her life from reconciling with his ex-girlfriend.

JUNE DReviewed in the United States on February 12, 2021
4.0 out of 5 stars
Based on a true story...
Verified purchase
I enjoy watching docudramas/'based on' true story, and true story movies. It gives the author a little leigh way for extra drama, romance, and other content with Midwest Obsession. I think the actors did good with the script, the time-period being what it was, the stalking laws and knowledge of these types of murders weren't as well publicized. There were men during that time period who openly flirted, and it was acceptable. It shouldn't be considered leading someone-on or falling-in-love. That's now concern for someone to seek a healthcare professional; hence, the title. If this were a fiction movie, it would have ended differently. They never clarified who, if anyone, was charged with the friend's murder. Was that part of the author's addon for more dramatic affect?

TawnTawnReviewed in the United States on March 3, 2014
3.0 out of 5 stars
She's Evil
Verified purchase
Courtney Thorne-Smith is over the top as Cheryl (oddly, also the name of her character on According to Jim), the Dairy Princess who has decided that, after he has come to her rescue from the unwanted attentions of her date, Kevin will be her husband. Kevin has a girlfriend of two years, Beth. This doesn't bother Cheryl, because as long as they aren't married, Kevin can be "worked for" and gotten. They are perfect together, as they both love dairy farming, want to live on a farm and have a family. Cheryl even wears cow earrings and has cow stuffed animals and pillows on her bed. She never shows affection toward a cow in the film, however.

May contain spoilers:
Cheryl is completely, embarrassingly obvious in her endeavors. And Kevin is completely oblivious. He's slow. Not so Beth, who catches on right away. Kevin teases Beth that she is jealous of Cheryl. They break up (Cheryl helps this along), and Cheryl is right there to step in, which of course, Kevin allows. He already knows that Cheryl is extremely unstable, having stopped her from jumping off a water tower (I would have let her, in fact, no way would I follow her up that ladder). She also, for some reason, got into someone's Camaro at the bar when she was leaving, took off the emergency brake, and pushed the car into some brush and trees. It wasn't Beth's car. What was up with that?

There is no subtlety in Cheryl's moves. And it's hard to go unnoticed in a huge pepto bismol pink convertible with black and white cow seat covers. Kevin is dumb, as these guys always are. And Beth is not very bright either. When a woman who has stalked you into a barn loft, screamed crazy nonsensical accusations at you, and tried to attack you with a pitchfork, says she wants to talk to you late at night (and she's wearing the same black outfit and cap as she was in the barn), you don't say "Is my car okay?" (To talk in.) And then, when the nutjob actually gets out of your car when you ask her to, you don't just sit there and breath a sigh of relief. You lock all your doors and get the heck out of there as fast as you can! Or else get out of your car and run screaming back into your workplace, because you know your co-worker is still there.

The thing about Cheryl is, any idiot can just look at her and tell that's she's a lunatic and would stay far away from her. She acts very nervous, insecure and on edge. She tells Kevin that she will be whatever he wants her to be. She's worked to get him, so she deserves him, although the whole relationship is of under two months duration. I'm surprised Kevin didn't wreck his truck as he stared out the window at Cheryl looking at wedding dresses in a store window. He kept his head turned practically the whole length of the street.

Cheryl pretends that her father is overprotective and wants to know where she is every minute. Instead he mopes around in the dimness looking at photos of his wife, who died when Cheryl was twelve. He never tells Cheryl that he loves her. So because of that, she becomes this psycho?

This was based on the story of Lori Esker and Lisa Chiaski. Lori was in FFA and the 4H Club. Lisa was Homecoming Queen in high school. Lisa dated Bill Buss for several years, then they broke up. He and Lori dated on and off for a year and a half. Then he broke up with Lori, and got back with Lisa. After the break-up, Lori became Dairy Princess. Hearing that Lisa was pregnant, and that she and Bill were about to become engaged, on September 21, 1989, Lori drove 150 miles from her college (some reports say she rented a car, some say she could not rent a car, so she drove her own) to "confront" Lisa, who happened to have a belt handy (said Lori) in the backseat. Lori strangled her, took the belt and a ring (not the engagement ring, because he was going to propose on Lisa's birthday in October), and later threw both of them away.

Lori's keen advice: "I was young and I basically threw my whole life away for nothing," she said.
"If I can help somebody else, my time is not wasted. If you make a bad enough
mistake, you can realize it the next day, and you still have to sit (in prison).
You have to think about what you're doing before you do it."

FelizReviewed in the United States on October 7, 2019
1.0 out of 5 stars
OMG! Terrible Movie!
Verified purchase
Argh! Could not finish watching this ridiculous movie. Some of the acting was terrible and just a stupid plot / theme.

They could have made it better, but it was such a silly movie I could not watch it till the end.

M. ElizabethReviewed in the United States on January 10, 2019
5.0 out of 5 stars
Really Liked
Verified purchase
Enjoyed it.
4 people found this helpful

TylorReviewed in the United States on December 2, 2020
5.0 out of 5 stars
Great
Verified purchase
Was a great movie seen it a few times

kyrhee BrooksReviewed in the United States on January 14, 2019
4.0 out of 5 stars
Kevin's Flirting
Verified purchase
Kevin, was flirtatious with Cheryl from the beginning ,I think that was the fuel to the fire. Of course It is easy to say what she should've did to watch out for personal safety, like parking closer to the door and having a buddy system with her coworker, they seemed so naive to real life that they easily fell victim . i also thought it was interesting that Cheryl wore black clothing both times she confronted Beth with intent of hurting/killing her.
See all reviews
Back to top
Get to Know Us
Make Money with Us
Amazon Payment Products
Let Us Help You
EnglishChoose a language for shopping. United StatesChoose a country/region for shopping.
© 1996-2022, Amazon.com, Inc. or its affiliates