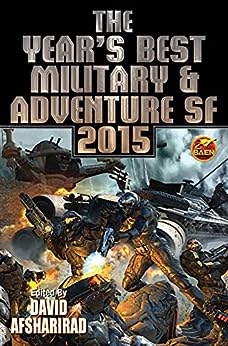 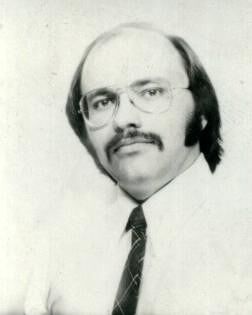 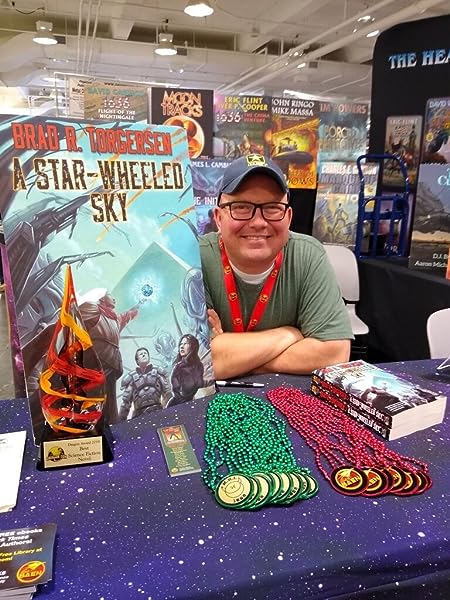 by David Ashfarirad (Author, Editor) Format: Kindle Edition
See all formats and editions
Sorry, there was a problem loading this page. Try again.
The year’s best military SF, space opera, and adventure SF stories. The second of a new series featuring the best stories of the year from the top magazines and online venues with a military and adventure science fiction theme.

The new Golden Age of short science fiction has arrived! Selected from the premier print and online markets in the field, here are stories to challenge, provoke, thrill, and entertain. Stories of future military men and women, space opera on a grand scale, and edge-of-your-seat adventure science fiction in the grand pulp tradition. The second volume in an on-going series, The Year’s Best Military and Adventure Science Fiction, features stories by giants of the genre and the hottest new voices.

Plus, you be the judge! INTERACTIVE READER VOTING. One story from this anthology will be chosen via proctored online voting for The Best Military and Adventure Science Fiction Reader's Choice Award, presented at DragonCon in Summer 2016. For more information, go to Baen.com.

About The Year’s Best Military and Adventure Science Fiction 2015:
“Baen’s fan-guided anthology series roars into its second year with a collection of stories just as eclectic as the first. . . . Afsharirad has put together a refreshing military and SF anthology that will be enjoyed by a wide range of readers.”—Publishers Weekly (starred review)

About The Year's Best Military SF and Space Opera Volume 1:
“This intriguing anthology explores the human race’s violent potential [but] also bends toward exploration and the triumph of the human spirit, with brave tales [that] take the reader on a fascinating, thought-provoking, enjoyable journey . . . ”—Publishers Weekly (starred review)

“[A] nice eclectic mix of magazines—hardcopy and digital—and original anthologies. Afsharirad seems to have cast his nets admirably wide. . . . The variety of styles and topics and themes, and the high level of craft in this assemblage, prove that this subgenre is flourishing. . . . [The collection] should be welcome by raw recruits and veterans alike.”—Locus

Editor David Afsharirad lives in Austin, Texas. He is a graduate of the University of Texas at Dallas and North Carolina State University, where he earned an MFA in creative writing. A life-long reader and writer of short fiction, his stories have appeared in various magazines and journals.
Read more
Previous page
Next page

Editor David Afsharirad lives in Austin, Texas. He is a graduate of the University of Texas at Dallas and North Carolina State University, where he earned an MFA in creative writing. A life-long reader and writer of short fiction, his stories have appeared in various magazines and journals.  --This text refers to an out of print or unavailable edition of this title.

4.0 out of 5 stars
4 out of 5
17 global ratings
How customer reviews and ratings work

BG-expat
4.0 out of 5 stars Pretty Good Reading!!! I am enjoying this book-but doing some skipping
Reviewed in the United States 🇺🇸 on November 12, 2021
Verified Purchase
Some real gems and a few clunkers. As an old fart-I am prone to skip over a dead end. Worth the money and time I spent on this volume!!!
Read more
Helpful
Report abuse

Charlie Garefino
2.0 out of 5 stars I love "Combat SciFi"......this, not so much.
Reviewed in the United States 🇺🇸 on May 6, 2017
Verified Purchase
Disappointing. Killed some time but nothing about it is "Great" or "Best" unless the genre has sunk to new lows. Read it, tossed it.
Read more
Helpful
Report abuse

Amazon Customer
5.0 out of 5 stars Worth the read.
Reviewed in the United States 🇺🇸 on November 5, 2017
Verified Purchase
Awesome! Lots of great stories and action!
Read more
Helpful
Report abuse

Daniel
4.0 out of 5 stars A pretty specific target audience, but fans of this genre should rejoice at the material.
Reviewed in the United States 🇺🇸 on September 21, 2016
I have been a fan of the short story for a very long time and there were years when I read more short story collections than novels. But if you had asked me, even a year ago, if I would have been interested in reading a collection of "military and adventure science fiction" stories I would probably have thought, "No way." But over the course of the past year (maybe two), I have read a number of books for this blog that would fall in the military or adventure sci-fi category that I have really liked.

As one might expect with an anthology like this, there is quite a variety of works - some quite good and others not to my taste.

One story stood out to me, head and shoulders above the rest: "Remember Day" by Sarah Pinsker. The story doesn't deal with the actions of war, but the aftermath. It's beautiful and haunting in such a simple way.

The opening story, "The Siege of Denver" by Brendan DuBois, is a little more typical military sf story with an alien invasion and the tough human (woman) fighter off to do everything she can to protect a food and medical supply. It's a strong opening story and sets the appropriate tone for the book,

"For the Love of Sylvia City" by Andrea M. Pawley was a nice combination of military sci-fi and ecological disaster. I appreciated this story a lot.

Claudine Griggs' "Helping Hand" was very short and simple but also quite beautiful. It's a tale of helplessness in space.

I've been a fan of Brad Torgersen's work for a while now. After what I thought was a disappointing recent novel, I was a bit wary going into his short story "Gyre (the Successful Kind)." It is a pretty solid adventure story, though I couldn't help but constantly compare the story's hero to some cinematic adventurers (all played by Harrison Ford) which actually took me away from the story because I kept thinking that it was too much of a stereotype/rip-off of other characters. Still...a fun tale.

"Twilight on Olympus" by Eric Leif Davin starts out feeling like it will be a <em>Martian</em> rip-off, but winds up being a sweet, though sad, story of life and reflection.

The rest of the stories were just fair for me. It did surprise me that the stories by some of the bigger 'names' in sci-fi didn't have much impact on me. Still this was a good assortment and I've got some new names to look for when I do my book shopping.

I received a digital copy of this book from the publisher, through Edelweiss, in exchange for an honest review.
Read more
One person found this helpful
Helpful
Report abuse

jdp
3.0 out of 5 stars Weber's intro excels
Reviewed in the United States 🇺🇸 on October 30, 2017
Several good stories, Weber's intro excels but most run of the mill.
Read more
Helpful
Report abuse
See all reviews
Report an issue
Does this item contain inappropriate content?
Report
Do you believe that this item violates a copyright?
Report
Does this item contain quality or formatting issues?
Report