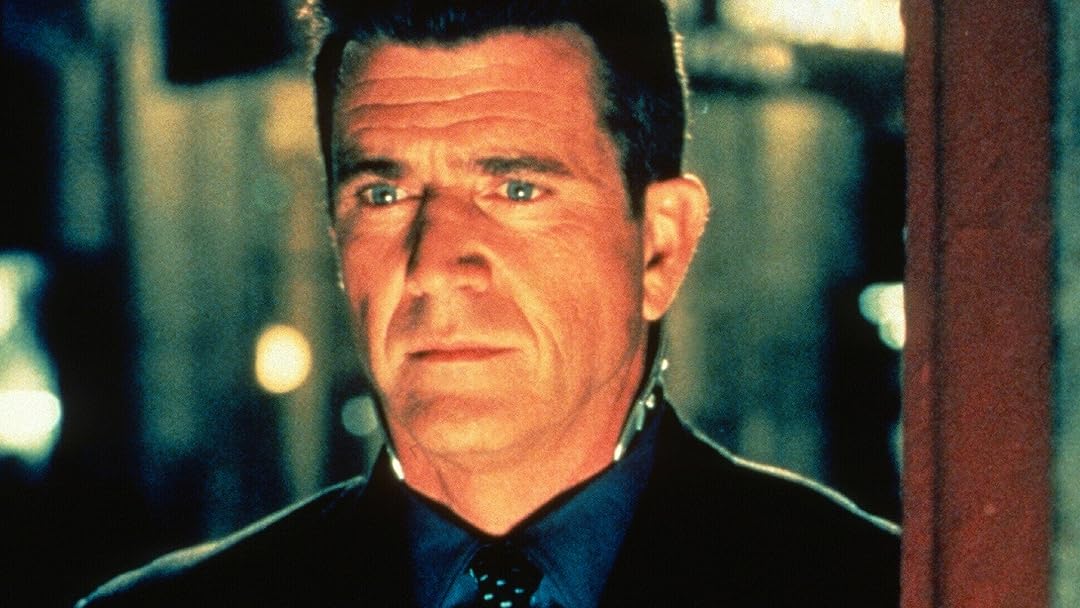 Joe CoolReviewed in the United States on August 29, 2020
2.0 out of 5 stars
Good Ending
Verified purchase
A story about an FBI agent (Mel Gibson) hired by a billionaire to investigate the death of his son Izzy. Apparently, his son was living in a run down hotel in downtown LA populated by every eccentric flake in the area. The story centers around a mildly retarded man, Tom Tom, who was the best friend of the deceased Izzy, and his interactions with everyone in the hotel, including Gibson's character who as the story evolves, turns up the heat on everyone. The characters are interesting, and the acting is well done, and believable, but I felt like too much time was spent on eccentric characters, and their quirks, and Gibson's character, the most normal of the bunch, was not on screen enough to balance it out, and give the audience someone to relate to more. At times I felt like Tom Tom was supposed to be comic like Lloyd Christmas from "Dumb and Dumber" but the jokes for whatever reason weren't resonating with me -- Maybe it was just me, not being in the right mood -- when I loaded this movie I thought it was going to be a police/detective procedural. I think if Gibson, Smits, and Jovovich had not been in this movie, I probably would have tuned out after the first ten minutes, but am glad I watched the whole thing. I liked the ending though it was tragic. I think if you skipped to the last 30 minutes or so of the movie, you could probably get the gist of the movie without having to endure two hours of character development. In fact, if the movie were edited down to just 30 to 60 minutes, I could easily see giving this movie a 7.7 out of 10 rating.
As it is, overall I'd give the movie 6 out of 10 stars. I did enjoy Mel Gibson's, Jimmy Smits', and Milla Jovovich's performances, and the supporting cast was very good, but I thought the script needed some work.

Glama PussReviewed in the United States on October 3, 2021
2.0 out of 5 stars
Terrible movie with...
Verified purchase
very little 'comedy' in it. Two characters, one of whom I met personally arent even credited. The other is Tim Roth, wtheck? No special thanks to them either. Wim Wenders is one of the producers, he sure does love dropping people off roofs in an angelic position gauging from his original films. Do not recommend.

Monte MerrittReviewed in the United States on May 12, 2021
5.0 out of 5 stars
Life and Love
Sometimes life is too big and love is too hard. This is a stunningly beautiful film directed by Wim Wenders. The score, the dialogue, the acting, the directing, all make for an amazing movie. It's raw in the most human of ways, and will make you feel all of life at the same time.
See all reviews
Back to top
Get to Know Us
Make Money with Us
Amazon Payment Products
Let Us Help You
EnglishChoose a language for shopping. United StatesChoose a country/region for shopping.
© 1996-2021, Amazon.com, Inc. or its affiliates