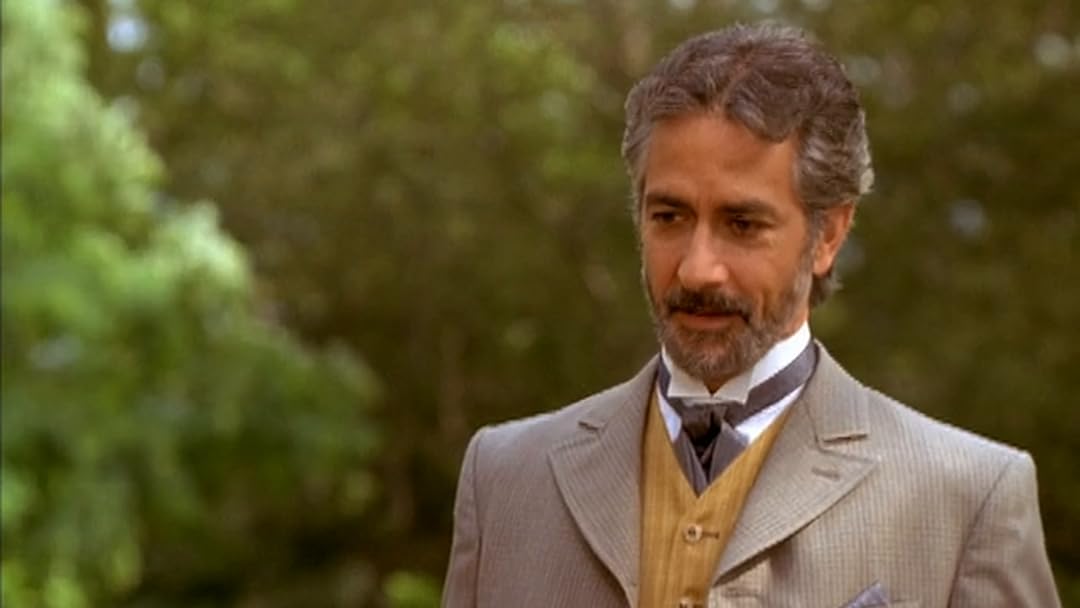 Carolyn L. KopkeReviewed in the United States on April 24, 2016
5.0 out of 5 stars
Outstanding teaching tool!
Verified purchase
In my second grade classroom we read a bout a child who is deaf and what school is like for her. Then we read a story called Through Grandpa's Eyes which is about a boy who learns to see through his blind grandfather's eyes. We then read a story about Helen Keller who is both blind and deaf. (These are stories that are on a second grade level so each child reads the stories and then we read aloud the stories in small groups and discuss them as well as do comprehension activities for each one. To culminate reading all three of these books we watch The Mkracle Worker which gives the students a deeper understanding of what it was like for Helen to be blind and deaf. The students love the stories as well as the movie. It's a wonderful teaching tool!
24 people found this helpful

ScottReviewed in the United States on October 22, 2017
4.0 out of 5 stars
Stand up and cheer
Verified purchase
I loved this modern version of the Miracle Worker. Not an easy part to play for young Hallie, but she really pulls it off. An amazing story on its own, yet throw in some great acting and you find yourself deep into the story and wanting to know more. Yes, this movie is a redo of the 1962 version with Patty Duke and Anne Bancroft, but the two are different enough that they can stand on their own. If you like a true story and a feel good movie, this is one I would highly recommend.
11 people found this helpful

Matt KramerReviewed in the United States on July 26, 2014
5.0 out of 5 stars
Hallie Kate Eisenberg Shines in This Lovely Version
Verified purchase
Obviously, everyone has their personal opinions on which version of The Miracle Worker is the best, the 1960s one, the 1970s one, or this 2000s one. The truth is, when you have such a moving, powerful story as the life of Helen Keller, then it can be filmed many times and each version will have its own quality and value to it. After all, great stories can be told more than once.

This Wonderful World of Disney made-for-television version is lovely and handsome, with a charming "family film" quality that makes it a great version for kids, young and old, to view it and understand it. It accurately follows the true story of how Annie Sullivan taught communication to blind, deaf, and dumb Helen Keller. (Any strict comparisons to the stage play, upon which this is based, or the excellent 1960s film are not necessary; after all, if you want to view the 60s film or the stage play, go view them.)

Hallie Kate Eisenberg is perhaps the most underrated little actress on the planet, giving a totally believable and intricate performance as Helen. Just watching her movements and body language in each scene makes you fully believe that she is a blind and deaf child. Patty Duke deservedly won an Academy Award for her performance as Helen Keller in the 60s film. I think Hallie Kate Eisenberg deserves an Emmy for this one! In addition, Hallie Kate is the first screen Helen Keller who is literally the spitting image of the real Helen Keller, both in age and in looks.

Alison Elliott is very real and genuine as the plucky Annie Sullivan, as is the rest of the cast, which includes hard-working character actor David Strathairn as Helen's father. This is a lovely, well-made, believable version of Helen Keller's extraordinary story, and it stands completely on its own in comparison to previous versions. It is highly recommended for families, and could be a great version for children who have not yet heard about Helen Keller.

The Cattleman's WifeReviewed in the United States on November 8, 2019
1.0 out of 5 stars
Rent to Original - terrible remake
Verified purchase
TERRIBLE- nearly word for word of the original with Patty Duke but horrible weird acting. Most of these actors and known (and I like them) so have NO idea why they seem to uncomfortable in this movie. We stopped after 15 minutes and just watched the black and white original.
2 people found this helpful

Jess Chavez Reviewed in the United States on July 9, 2019
5.0 out of 5 stars
Shipping was fast, movie was very heart touching
Verified purchase
Ship fast, package perfectly fine, and is in perfect condition the movie
About movie:
I seen it before and I gotta say I'll give it a 5 out of 5, it was based on a true story and for an old movie it was very well made

2 FiresReviewed in the United States on July 29, 2018
5.0 out of 5 stars
Great Acting
Verified purchase
This movie followed the screen play almost exactly. The actors were amazing, and I used it in conjunction with reading the text as a high school English class assignment.
7 people found this helpful

Nanyamka Boyer, AuthorReviewed in the United States on February 24, 2018
5.0 out of 5 stars
I love this movie!
Verified purchase
An amazing movie and testimony of the power of strength to not ever give up on life and that with God all things are possible! I learned that the impossible truly becomes possible, as Helen Keller seemed to have no hope to ever be able to communicate again in her life, but by the Lord's grace through Annie her teacher, she did it!. Loved it!
5 people found this helpful

Stephen M.Reviewed in the United States on June 20, 2019
5.0 out of 5 stars
Soft comfortable work gloves
Verified purchase
The first pair had to go back as soon as I received them because stitching was coming off one of the fingers, this happens from time to time I guess. But Amazon rushed me out another pair immediately! Thank you Amazon
See all reviews
Back to top
Get to Know Us
Make Money with Us
Amazon Payment Products
Let Us Help You
EnglishChoose a language for shopping. United StatesChoose a country/region for shopping.
© 1996-2021, Amazon.com, Inc. or its affiliates