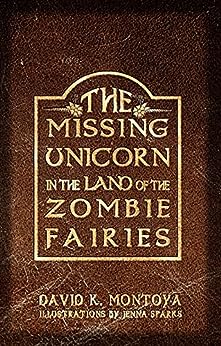 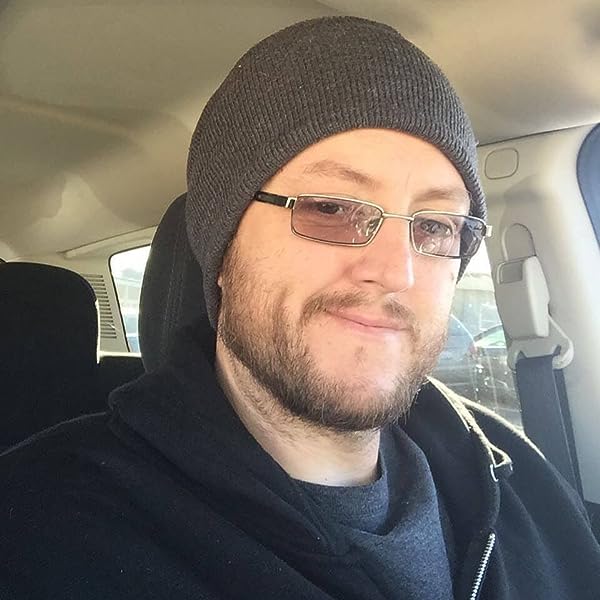 by David Montoya (Author) Format: Kindle Edition
See all formats and editions
Sorry, there was a problem loading this page. Try again.
Adventurous sisters, Emma and Olivia possess the key to the Land of Imagination. They travel there often and have met many magical creatures, making friends with many of them, such as Kén Tauros, a friendly Centaur, and Theophrastus von Hohenheim, the Prince of the Gnome Kingdom.
On one such trip they learn that their beloved friend Yoon the Unicorn, has been kidnapped by the evil Lord of the Zombie Fairies, Schartzmugel.
Join Emma and Olivia as they journey to the Land of the Zombie Fairies to stand against Schartzmugel and his horde of minions. They must not only save Yoon the Unicorn, but all the Magical Realm in the Land of Imagination!
Read more
Previous page
Next page
Create your FREE Amazon Business account to save up to 10% with Business-only prices and free shipping. Register today

David Kevin Montoya is an author, comic book writer, independent filmmaker, podcaster, artist and, business entrepreneur. Although he started creating his own comics in the 1990s, he did not really make a name for himself until the launch of his online magazine, The World of Myth. It was during that time that he founded Dark Myth Production Studios, and begin to publish work outside of his magazine. But, it was the monthly serial that feature a dystopian apocalyptic age ruled by a great plague and zombie-like creatures, titled, The End that put him on the map.

In that time, and not counting his work in comic books or screenwriting, Montoya wrote about fifty short stories from 2004 to 2012—with genres spreading in multiple areas such as Action-Suspense, horror and, even, Comedy.

At the end of 2012, he opened a micro-publishing house solely for his work named after his two children (at the time, a third would come in 2015) Jayden and Zoie—JayZoMon Productions was born. It was under that brand, Montoya released his own anthology of short stories (in the same tune of his mentor's Terry D. Scheerer's book Dreams of Darkness, Dreams of Night) called, It's a Dark Ride.

Also, in October of that year Montoya formed the JayZoModcast Podcast Network, where he co-hosted several shows on his own Podcast Network, with his most popular, with sister Rebecca C. Lofgren-Ilich and her husband, Eron Ilich formed the podcast called, Seeing R.E.D, which still receives downloads of past episode even to this day.

In 2014, Montoya was drawn into film after a podcast turned into a script titled, The Mongers! It was a bumpy ride with deals broken and conflicting schedules, but in the end, He was about to finish the trailer on his own. He has worked as a producer on several Indy flicks and recently Co-Directed and Co-Produced a short documentary about the making of The Monger's trailer.

2015, was a bittersweet year for him, with the birth of his third child, Lily, but only a month later he would lose the love of his life, Lacie Montoya, from complications of her cesarean done thirty days prior. He tried to shake it off and jump back to podcasting that November, but things were not the same and after episode #115, decided to stop recording new podcasts altogether.

It was during that time off, that he became a fan of fitness and became involved in working out daily, ultimately losing over 125 lbs and rebuilding not only his body, but his mind with new literature.

It would be that following Summer, that Montoya would believe that he was ready to return, on July 4, 2016, JayZoModcast 2.0 went live! Again, it was completely different than the days of the original version, with new shows and new people—Montoya wanted to take what he knew from the world of publishing and build up, new podcasts. But, it only lasted a month, the team wasn't really interested in a return and was doing the shows as a favor (which came through on-air), and Montoya decided to close everything for good, so he thought.

Montoya learned at the end of 2016 that the rights for Dark Myth was available for sale, under his JayZoMon banner, he worked out a deal and once again obtained the rights to the company he founded. The transition would take almost an entire year, but on Christmas Eve of 2017, a brand new issue of The World of Myth Magazine came out, with a strong response!

Now, Montoya is once again writing on a monthly basis and there are several print projects in the works—a new version of It's A Dark Ride, a graphic novel titled Darker Myth, a third and forth volume of The World of Myth Anthology!