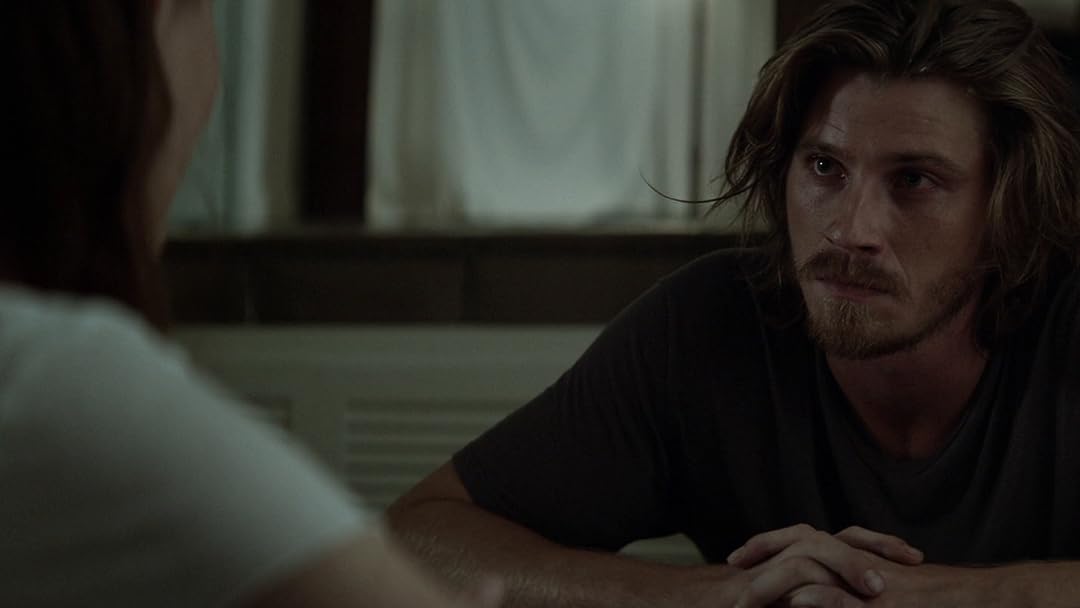 (5)
5.21 h 33 min2015X-RayR
In this electrifying cat and mouse thriller, a down-and-out artist has a dangerous and shocking encounter with an evil drifter in the desert leading to terrifying consequences when the deadly stranger follows his unsuspecting victim home.

TrueReviewed in the United States on October 14, 2020
4.0 out of 5 stars
The Desert Is Dangerous In Movies
Verified purchase
I was curious about this movie when I noticed one review and one star. Past experience has taught me not to rely heavily on reviews, and once again I was correct.
This movie was entertaining and worth watching. I guess in movies bad things happen in the desert. If you like scenic views of the desert you will especially like this movie without having to drive there. This movie even has one or two big star actors in it.

TSMITHReviewed in the United States on May 11, 2022
5.0 out of 5 stars
Five Stars For Hollyweird
Verified purchase
If you like Hollyweird movies you will love this one. Nailed it. Totally entertaining.

John GorslineReviewed in the United States on September 7, 2020
1.0 out of 5 stars
Slow and not believable
Verified purchase
High level of stars in such a poorly made movie. All good actors but doing their worst in this movie. Just does to work to make the viewer engaged or able to believe in the characters. Well photographed however
One person found this helpful

BoreasyReviewed in the United States on October 26, 2021
5.0 out of 5 stars
A first rate thriller of "cat-and-cat" suspense
An intelligent film built on the screenplay of a first class writer, William Monahan. His script builds suspense by taking the viewer inside two flawed, fascinating characters. An aggrieved psychopath and self-styled genius stalks a prey his envy makes him hate--a handsome, thirty-something star musician whose weary disillusionment and simmering anger might make him as dangerous as the hunter who challenges him.

MKReviewed in the United States on November 19, 2021
1.0 out of 5 stars
what
Verified purchase
whole movie made no sense
See all reviews
Back to top
Get to Know Us
Make Money with Us
Amazon Payment Products
Let Us Help You
EnglishChoose a language for shopping. United StatesChoose a country/region for shopping.
© 1996-2022, Amazon.com, Inc. or its affiliates