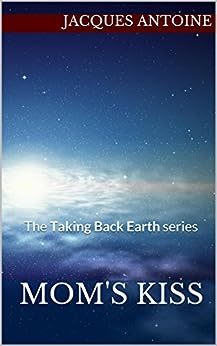 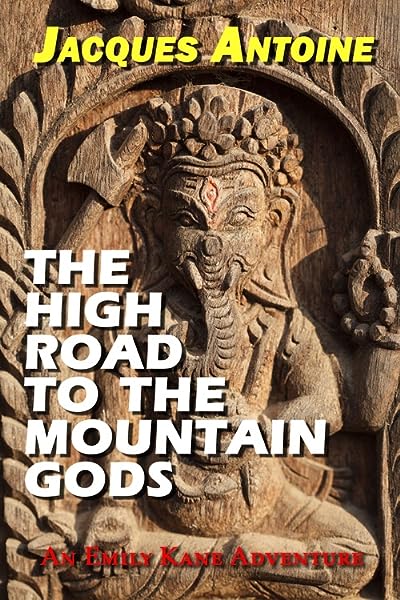 by Jacques Antoine (Author) Format: Kindle Edition
See all formats and editions
Sorry, there was a problem loading this page. Try again.
A VERY Short Story, the first in the Taking Back Earth series.
Specially for Kindle Unlimited Customers

In the jungles of a broken planet, Maia is still haunted by the people she's lost. She can't risk allowing Noah to get close to her... not the way things are.

When the aliens came they destroyed everything and everyone in their path, and to defeat them, mankind had to make itself into something else... something fiercer, more violent... less human. Rebuilding the planet may require more than just hard work. It may depend on rediscovering what it is to be human. This is Maia's task.
Read more
Previous page
Next page

Click the FOLLOW button above to get notifications of new releases in the Emily Kane Adventures, or The Assassin's Amends series, or the upcoming Taking Back Earth series.

By day, Jacques Antoine is a professor at a small college in the southwest, by night he writes action-adventure stories. At first, he wrote "kung fu" tales just for his daughter, when she was a little ninja studying karate. As she grew up, the tales evolved into full-length novels focusing on the dilemmas of young adults, but always set against the background of martial arts adventures. When he's not writing or teaching, he enjoys walking his dogs in the Sangre de Cristo Mountains outside Santa Fe.

James Roderigues jr.
5.0 out of 5 stars Good start, good development
Reviewed in the United States on August 21, 2020
Verified Purchase
I like the suspense about the main characters brother . The tense interaction with the two young men she meet makes me look forward to the next issue.
Read more
Helpful
Report abuse

Cleve
5.0 out of 5 stars Give me More!
Reviewed in the United States on December 13, 2014
Verified Purchase
One word Amazing! Jacques Antoine writes with such passion and detail I was moved to the edge of my chair. Bring it on Jacques I can take it...give me more!
Read more
Helpful
Report abuse

Jan Oats
5.0 out of 5 stars Vibrant imagery and punchy dialogue--can't wait for the first book in the series
Reviewed in the United States on November 11, 2018
Verified Purchase
Alien invasion--now this is my kind of story! It reads as a brief introduction to the upcoming series, introducing the characters, their motivations, and the world they inhabit. Love the vibrant imagery and punchy dialogue. I'm eager to read more. Can't wait for the first book.
Read more
Helpful
Report abuse

Bibi Reads, A LOT
3.0 out of 5 stars Incomplete
Reviewed in the United States on June 2, 2015
I enjoyed the writing style and the pacing but this seems incomplete. I imagine the book is excellent. This story just doesn't seem to stand alone.
Read more
Helpful
Report abuse
See all reviews