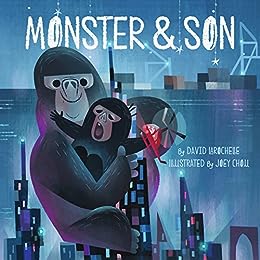 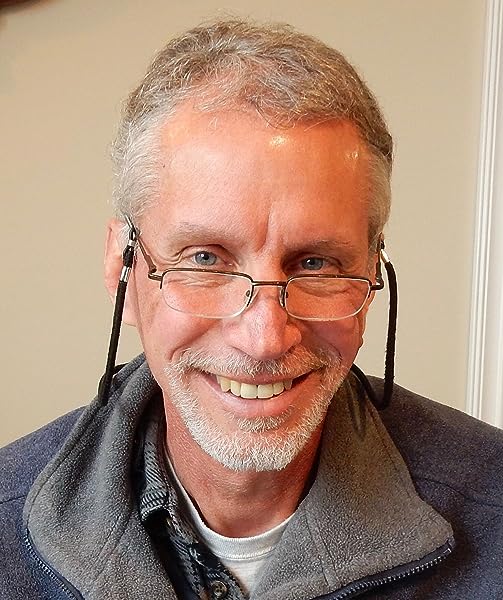 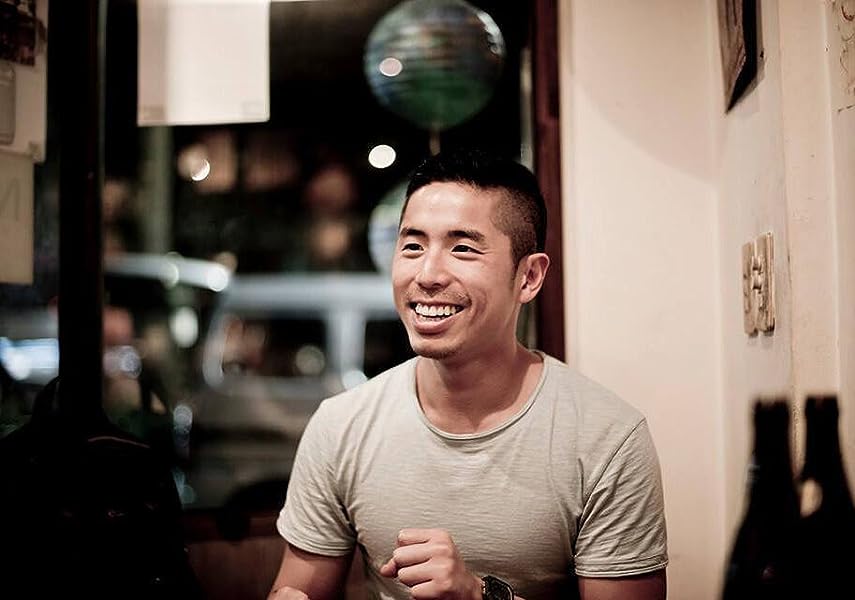 by David LaRochelle (Author), Joey Chou (Illustrator) Format: Kindle Edition
See all formats and editions
Sorry, there was a problem loading this page. Try again.
Romp along with parent and child yetis, werewolves, giant lizards, and more as they stir up some monster-sized fun! Readers big and small, young and old, wild and tame, will roar with laughter and take this book by the horns, teeth, and fur...discovering that monsters and humans aren't so different—especially in the ways they love each other. Plus, this is the fixed-format version, which looks almost identical to the print edition!
Read more
Previous page
Next page
Kindle e-Readers
Fire Tablets
Fire Phones
Free Kindle Reading Apps
Available on these devices

"Monstrous good fun to share with your own favorite beast."-Kirkus Reviews

"Monstrous good fun to share with your own favorite beast."-Kirkus Reviews

"Provides mischievous laughs."--Publishers Weekly --This text refers to an out of print or unavailable edition of this title.

David LaRochelle has been creating books for young people for more than 25 years. His picture books include It's a Tiger!, How Martha Saved Her Parents from Green Beans, Moo!, and Arlo's ARTrageous Adventure! He lives in Minnesota, where he hardly ever sees monsters.

Joey Chou was born in Taiwan and moved to the United States when he was 15 years old. His art is influenced by prominent and obscure artists as well as by Southern California lifestyle and culture. He currently resides in Los Angeles. --This text refers to an out of print or unavailable edition of this title.

KF
5.0 out of 5 stars Adorable
Reviewed in the United States 🇺🇸 on October 29, 2018
Verified Purchase
One of our faves :)
Read more
Helpful
Report abuse

Devon B Brown
3.0 out of 5 stars Three Stars
Reviewed in the United States 🇺🇸 on June 3, 2016
Verified Purchase
I'd say for the younger kids this is great. A bit boring for above 3
Read more
3 people found this helpful
Helpful
Report abuse