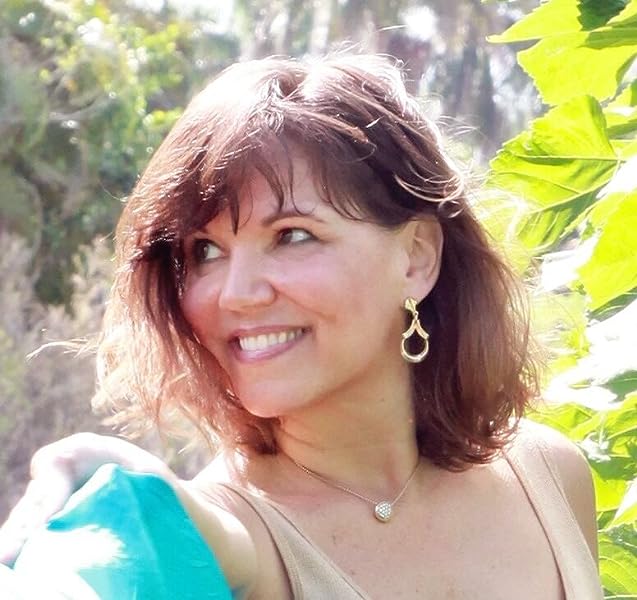 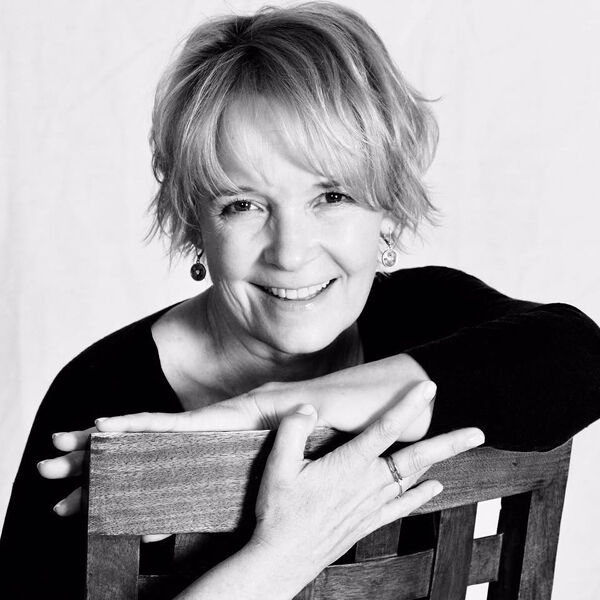 The Most Thankful Thing Hardcover – October 1, 2004

by Lisa Mccourt (Author), Cyd Moore (Illustrator)
4.6 out of 5 stars 39 ratings
See all formats and editions
Sorry, there was a problem loading this page. Try again.
This heartwarming picture book by the creators of I LOVE YOU, STINKY FACE reveals what every parent is most thankful for. A perfect bedtime story for every day -- and especially for Thanksgiving!

When a little girl asks her mom what her "most thankful thing ever" is, Mom turns the question into a fun trip down memory lane. Turning the pages of Mom's photo album, they discover many wonderful moments in Mom's life, from summer camp to winning a trophy in a soccer tournament, from singing onstage to her wedding day. But one event in Mom's whole life is the very best ever -- the birth of her precious little girl.
Read more
Previous page
Next page

Award-winning author LISA MCCOURT has written over thirty books for children. She lives with her family in South Florida with a yard full of palm trees that get wrapped in colourful Christmas lights every winter.
Tell the Publisher!
I'd like to read this book on Kindle

Sheryl MIller
5.0 out of 5 stars Touching!
Reviewed in the United States on October 17, 2005
Verified Purchase
I fell in love with this book immediately. It is touching on a couple of levels: First, through her scrapbook, Mom shows the daughter how wonderful an "ordinary" life can be. Second, we see the permanent effect of motherhood on Mom: Forevermore, her child will be her "Most Thankful Thing." Get it for your daughter, but hang on to it for when she becomes a mom!
Read more
5 people found this helpful
Helpful
Report abuse

C.W.
3.0 out of 5 stars book review
Reviewed in the United States on January 9, 2007
Verified Purchase
This is a good book, but I think my expectations of it being special to my daughter exceeded her actual enjoyment of it. She rarely picks this book out for us to read to her :( I even wrote a special note in it when we gave it to her b/c I thought it would be special to her. I bought a second one as well to give to our younger daughter; I now wish I hadn't b/c I don't think she'll "love" it either. I like the book, but my girls are not huge fans.
Read more
Helpful
Report abuse

Nicole Heinlein
5.0 out of 5 stars Cute story!
Reviewed in the United States on October 28, 2009
Verified Purchase
This is book is very sweet to share with your child about how special they are to you. I am a teacher and read it to my students around Thanksgiving when we are brainstorming things in our lives that we are thankful for. The hardcover book is good quality and will last a long time.
Read more
Helpful
Report abuse

Susan B
5.0 out of 5 stars My kids love this book!
Reviewed in the United States on January 8, 2010
Verified Purchase
My 3-year-old received this book for Christmas and can't get enough of it. I choked up a little the first time I read it to her. It kind of reminded me of "Love You Forever", except the mom is cool and stable rather than being a delusional stalker. Although the ending was predictable, it was so incredibly sweet that I fell in love with the book, as well. My six-year-old loves it, too. She asks me about the things I've done in my life. A great conversation starter.
Read more
2 people found this helpful
Helpful
Report abuse

Jbean
5.0 out of 5 stars Great book!
Reviewed in the United States on October 31, 2013
Verified Purchase
We really really really enjoyed this book. My 7 year old LOVED it. Is great for thanksgiving or any time of the year.
Read more
Helpful
Report abuse

Rae Mac
5.0 out of 5 stars beautiful book
Reviewed in the United States on January 26, 2010
Verified Purchase
This book is perfect for any mother to read to their child. I would venture to say that the first time you read it, you will have a tear in your eye. It is beautiful and every child should know, as they will from this book, that they are special and loved.
Read more
Helpful
Report abuse

J. Taylor
4.0 out of 5 stars A special book for your child
Reviewed in the United States on January 18, 2013
Verified Purchase
This is a touching book about a mothers love for her child. I love the colorful pages and the storyline. It will work for natural born children and adopted children.
Read more
Helpful
Report abuse
See all reviews