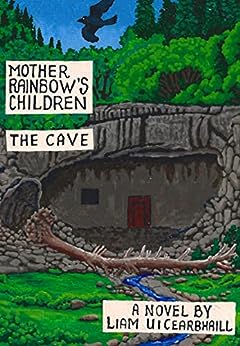 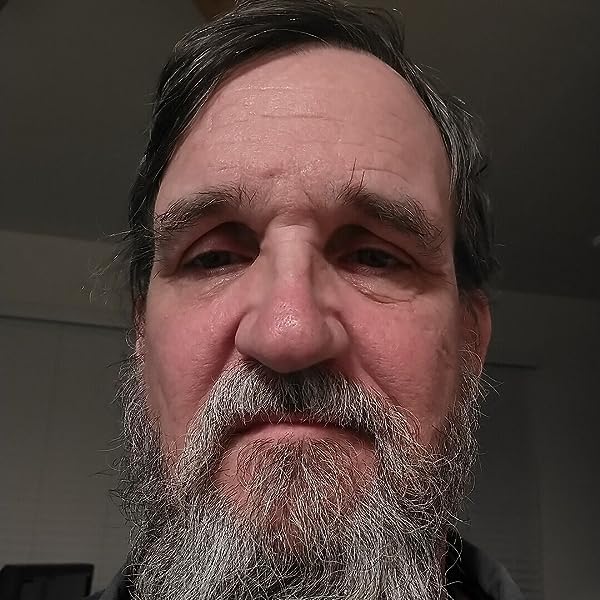 “The World went to Hell. From greed, from stupidity, from valuing artificial things more than the nature around them, our ancestors destroyed the world. Great cities, larger than we can even imagine; great nations spanning continents; great business enterprises encompassing the whole world; communications that circled the globe and even had equipment in space above us; medical knowledge able to fix broken hearts, broken kidneys, broken lungs, and broken minds; all of it gone because they had to fight, they had to burn oil and coal, they had to make plastics, they had to dam the rivers, they had to cut down the forests, they had to hunt animals to extinction, and all of that was more important than survival. All of that was more important than caring for each other, looking after the troubled, taking care of the natural world, or simply being in it...” Three hundred years later Alder is seeking the true story of how their ancestors survived. She meets a young man named Bobcat and together they find the answers.

Liam UiCearbhaill wanted to be a word-smith since at least the 4th Grade (sometime in the mid 1960s). He wrote most of a fantasy novel in high school, only abandoning the project when he realized it was drawing far too much from JRR Tolkien (among his favorite authors). About that same time he had the opportunity to hear Ray Bradbury speak to prospective writers at a Unitarian Universalist Church in Pasadena. Mr. Bradbury said something which made a deep impression on Liam, “If you want to be a writer, write 1000 words a day. If it's crap, throw it away. The crap you write a year from now will be better than the good stuff you are writing today.” Liam dipped his pen in writing fiction, technical writing, and business writing for many years but never found the discipline to follow Mr. Bradbury's advice, life never seemed to leave him enough time each day to write as much as he wanted. About 1994 he decided that if he couldn't write 1000 words of prose daily, he could write a poem a day. He did so for three years, also performing much of his poetry as a story teller at Renaissance Faires in the California circuit. A book of his verse, Poetry's Purpose, can be found on Amazon and Lulu press. The desire to write a novel continued to pester him, and he began writing Mother Rainbow's Journal in 2013. Once the Journal was complete, he began work on the novel in fits and starts with a few periods of focused writing. Now he is researching the sequels.

Devin Carroll
4.0 out of 5 stars Interesting book about how a new society develops.
Reviewed in the United States on November 28, 2021
An interesting book, very well written.
UiCearbhaill realistically explores how a new society develops from the remnants of ours, after a disaster. Neither utopian nor dystopian, the book shows how cooperative people can overcome large obstacles.
The development of polyamory is particularly interesting.
A special bonus for people familiar with Mendocino County, is the intimate descriptions of the natural landscape.
Read more
Helpful
Report abuse
See all reviews
Back to top
Get to Know Us
Make Money with Us
Amazon Payment Products
Let Us Help You
EnglishChoose a language for shopping. United StatesChoose a country/region for shopping.
© 1996-2022, Amazon.com, Inc. or its affiliates