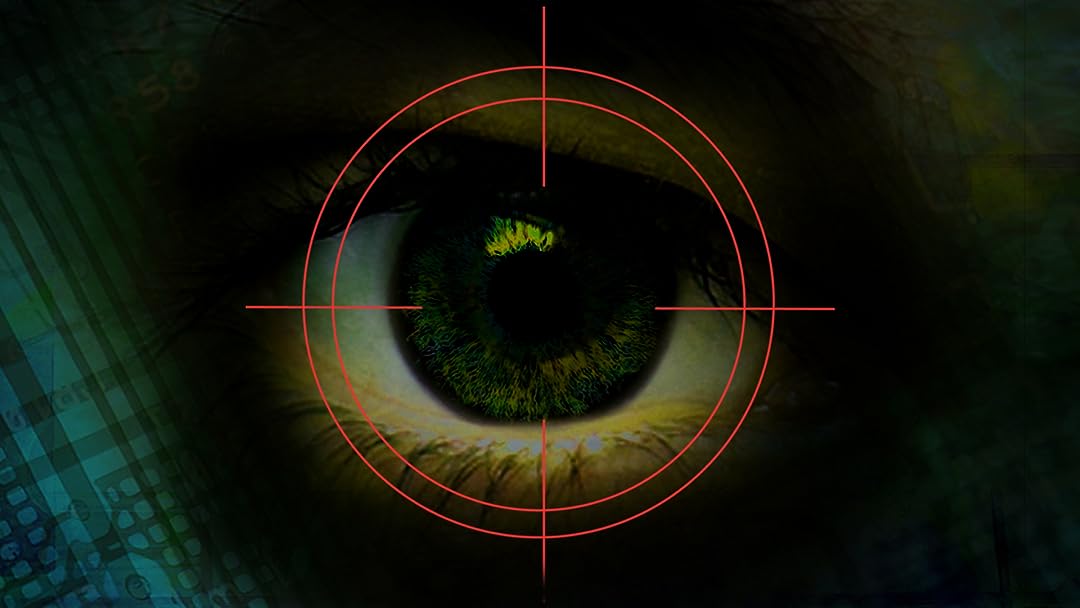 (16)
5.51 h 35 min199016+
Someone is killing people in Portland and then collecting a "service" fee from the relatives who profit from the death. The local captain leading the investigation is having trouble solving the case, but when his wife starts feeling as if she's being stalked, he suspects that this case is related to his last one in Chicago.

PeachyPatReviewed in the United States on March 19, 2018
1.0 out of 5 stars
Patrick Duffy should have never left Texas.
Verified purchase
I don't have to give you any spoiler alerts because you will have figured out the plot and outcome before each scene unfolds. Why in the world, after you've put your spouse in hiding and the bad guy still manages to uncover that location, and then he manages to get away after killing a good guy, would your take your spouse back to your home? It just doesn't make sense. And how come the home of police officer, who knows a killer is after his wife, doesn't even have a barking dog for security?

Around the time this movie was made someone discovered that a muted trumpet gave some kind of atmosphere to what your were watching. 15
minutes into this movie I was sick of them.

All-in-all this a poor attempt at film making.

ThierryReviewed in the United States on November 14, 2019
4.0 out of 5 stars
Better than expected.
Verified purchase
This is a 1990s made for tv movie about the cat and mouse between a murderer who kills bad people and bills the person who benefits from the bad person's death. Interesting original plot.

However, 1990s made for TV production values. 1980s? Clothes (women in shoulder pads and frilly lacy Frederick's of Hollywood night gowns). The killer has all kinds of watch and ink pen surveillance equipment but nobody in the movie has a cellphone or a laptop. Those aspects actually make the movie more interesting in a historical way.

I can't figure out why Amazon labeled this movie as from 2018.
One person found this helpful

Maria Ilona AcernoReviewed in the United States on January 15, 2021
5.0 out of 5 stars
EXCELLENT!
Verified purchase
THIS MOVIE HAS IT ALL.: A GREAT STORY LINE ABOUT A KILLER WHO KILLS THE BAD PEOPLE THAT HURT OTHERS AND THEN BILLS THE FORMER VICTIMS! PATRICK DUFFY SHINES AS A SEASONED POLICE CAPTAIN, BLACKMAILED INTO LEAVING TOWN BECAUSE OF AN AFFAIR GONE BAD! WILLIAM DEVANE SENDS SHIVERS UP THE VIEWER'S SPINE WITH HIS TERRIFYING PORTRAYAL OF THE KILLER SURVEILLANCE EXPERT. GRANTED THE CHEMISTRY BETWEEN DUFFY AND HIS LEADING LADY IN THIS MOVIE STINKS, BUT HE DOES THE BEST HE CAN WITH AN ACTRESS THAT CAN'T ACT! A GREAT MOVIE FOR FANS OF THRILLERS!

Bruce WinningReviewed in the United States on February 24, 2021
5.0 out of 5 stars
an action crime movie from the end of the twentieth century
Verified purchase
I discovered a new row thanks to a friend. "Action crime movies". This was the first one. I am not disturbed that this is in the old TV format 4:3 and stereo. The story is very interesting. I like the shooting. I like the very different violence. Does the villain always make a mistake?

JAMES E PAREReviewed in the United States on February 8, 2021
2.0 out of 5 stars
Silly
Verified purchase
The plot was ridiculous. By the end I was rooting for the killer hoping he would kill the idiot police captain.

Filip MordejReviewed in the United States on April 24, 2011
5.0 out of 5 stars
great.......excellent!
Verified purchase
Murder C.O.D is a fast-paced and very exciting tv thriller movie with two one of the greatest actors in B thriller's as
Patrick Duffy and William Devane. The plot is original and tell's the story about a cunning hitman(William Devane) who
random selects his clients and victims. He then commits the murder without the beneficiary's knowledge and sends them an
invoice for $100.000 with a threat that nonpayment will result in being framed for murder. Seasoned Police Detective Lt.
Murtaugh(Patric Duffy) must outwit the clever executioner in order to salvage both his job and his self-respect.

In my true opinion this thriller compare with some other great thriller movies is one of the five best thrillers's who I ever
watched in my life. I would recommended everyone to watch this sharp-edged thriller who like this type of genre.

whatithinkisReviewed in the United States on February 11, 2018
1.0 out of 5 stars
MADE IN 1990 NOT 2018 as Amazon listing indicates
Verified purchase
Old and bad. Low production values, bad sound.
One person found this helpful
See all reviews
Back to top
Get to Know Us
Make Money with Us
Amazon Payment Products
Let Us Help You
EnglishChoose a language for shopping. United StatesChoose a country/region for shopping.
© 1996-2022, Amazon.com, Inc. or its affiliates