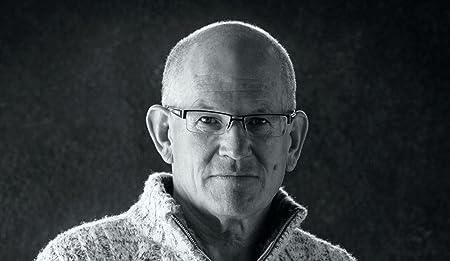 Murray was a very healthy and active young man, not predisposed to prostate cancer and not in a high-risk category due to family histories, race, or old age, but he indeed came to have prostate cancer.

He is an average man’s man, leaving home at eighteen and supporting himself ever since. He has a zest for life while being a humble, discreet man. Murray is a father of two and raised them on his own from elementary school onward. His daughter Shannon graduated from Johns Hopkins with honors in neurology, and then earned her PharmD from the University of Texas. His son Matthew has established considerable independence despite his severe disabilities of being armless, handless, and legally deaf while living with kidney disease.

Murray has always wanted to write, but until his experience with prostate cancer he had not found the topic or the necessary passion. He was a successful small IT business owner, with offices in the US and UK. However, he stepped away from the business at fifty-eight to pursue his health options and to maximize every minute of life, including the writing of this book.

His next book, anticipated to be published in 2020, is about the incredible struggle of living with severe disabilities in America—as experienced and as seen through the eyes of a loving committed father. 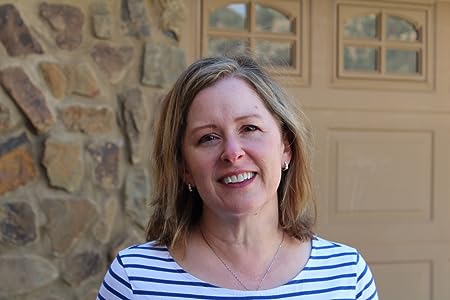 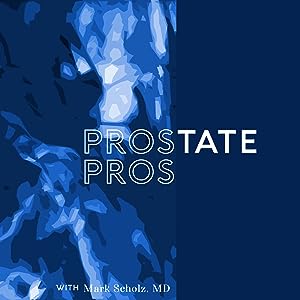 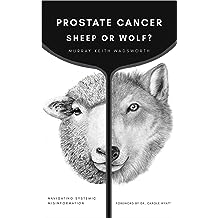 Before you choose a treatment strategy, you need to know whether you’re facing sheep or wolves -- and where they all are.

Murray Wadsworth was a fit and enthusiastic weekend triathlete who included regular checkups and annual screenings for prostate cancer in his overall health and wellness plan. At age forty-seven, though, he was caught off guard by a prostate cancer scare after a routine blood test. The biopsy came back clear, and Wadsworth carried on with his active life. But ten years later, another routine screening raised a concern. This time, the biopsy tested positive for cancer.

Prostate Cancer: Sheep or Wolf? is the riveting story of one man’s parallel journeys: Balancing a diagnosis of and treatment for prostate cancer while embarking on multiple RV road trips between treatment regimens throughout the US and Europe. This book offers a revealing and insightful look into how America’s healthcare system leads men into blind alleys, fear traps, and under- and overtreatment.

There is considerable confusion and misinformation about prostate cancer screening, including whether men should even screen at all and what to make of the results. But even when men think they’re informed about symptoms and screening, the presence of prostate cancer can be missed.

Despite regular PSA and DRE screening, Murray Wadsworth’s cancer went undetected for years. When he was diagnosed at fifty-seven while working in England, he took no solace in the myth that prostate cancer is an old man’s disease. But even a grim outlook and undefined stages couldn’t keep Murray from pursuing the adventures of a lifetime. He understood the statistics, but dismissed immediate treatment. Instead, he took a different path.

In this poignant, rigorously referenced narrative, Murray Wadsworth details his exhaustive personal quest—one that took him to Europe several times and saw him living in an RV and venturing through the Rocky Mountains. In Europe, he discovered an entirely different approach than he’d found in the US; European treatments were not propelled by marketing and profit, but rather by cutting-edge medical technologies that may have removed all his disease.

READ THIS BOOK and learn in about two hours what it took Murray Wadsworth three years and countless medical consultations on two continents to learn: How to use groundbreaking technologies to thoroughly diagnosis the threat and make treatment decisions that are right for you.

Confidence remains high that Wadsworth got all the sheep. With the right information, you can better understand the threat, and possibly beat prostate cancer too.