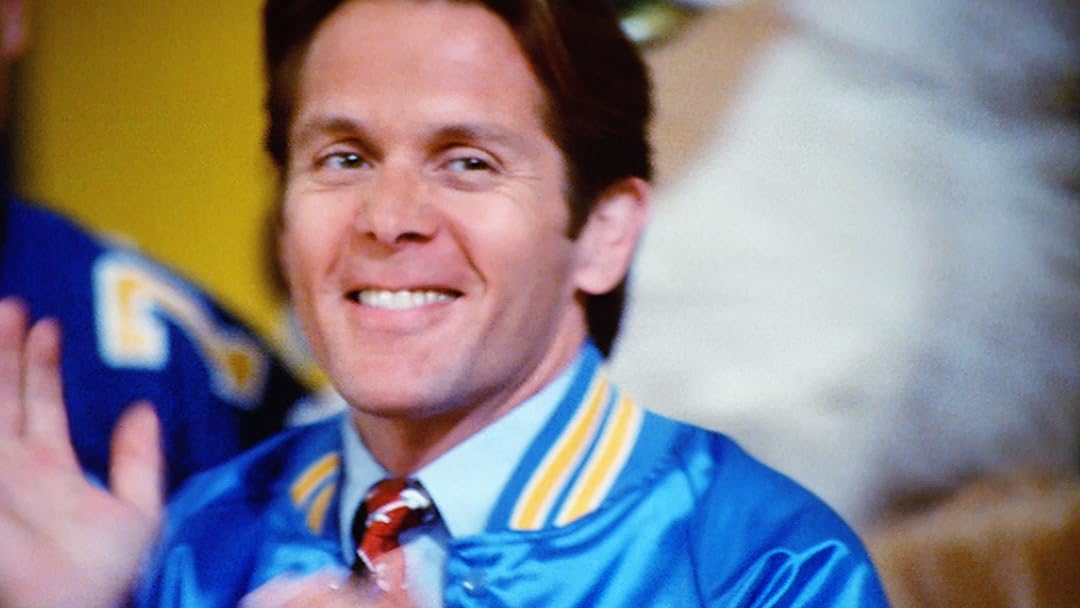 For My Daughter's Honor

(40)
5.91 h 28 min199613+
Amy Dustin, a fourteen-year-old high school student, becomes an object of romantic affection to the school's biology teacher and football coach, Pete Nash. Although Pete has a family, they take a sudden interest in each other and begin a secret relationship. People then begin to suspect that Pete and Amy are having an affair.

Mary FranklinReviewed in the United States on August 12, 2021
3.0 out of 5 stars
The description is garbage, grooming and coercive statutory rape by a teacher is not an affair
Verified purchase
The blurb is garbage. A child is coerced and raped by a teacher, who physically threatens her on campus. That's not an affair. The acting and outcomes are actually reasonably progressive especially for when it was made.
14 people found this helpful

SundayAtDuskReviewed in the United States on August 22, 2021
4.0 out of 5 stars
Stopping Sexual Abuse By Teachers . . . .
Verified purchase
The star football coach preys on young high school girls. Many people, both students and faculty members, know it. No one does anything about it, though. Finally, he chooses a student whose parents plan on stopping him once and for all, and who intend to make the negligent school pay, too. That's more towards the end of the movie, though. Most of the movie shows how the coach grooms the girl, then hangs out and provides alcohol to her and her friends, and then starts kissing and having sex with her; even in school and in his own home when his wife and children are sleeping. He obviously wants to believe he's still a teenager. One of the saddest parts of the film is watching how the girl is treated by students once the coach has to pay the piper. A sad but true story.

P.S. 8/24: To learn more about the real case this movie was based on, look for the TexasMonthly article entitled "The Seduction of Jane Doe", dated November 1994.

TheWritingRoomReviewed in the United States on September 5, 2021
4.0 out of 5 stars
Can I Be Honest?
Verified purchase
If I had a teacher that was as cool and laid-back as the Coach was, I would probably fall for him too. Of course, that was part of his charm and seductive tactics. It doesn't help that he was so good-looking either. I actually liked the open-door kind of relationship he initially had with the students, before it turned sexual.

Anyway, this one is definitely going in my favorites. Also, it reminds me of Gross Misconduct (Jimmy Smits, Naomi Watts) a little bit. Crazy how one person's actions end up impacting everyone else.

BRE86Reviewed in the United States on December 1, 2021
5.0 out of 5 stars
Whooo accurate….
Verified purchase
This movie is so accurate I mean literally watching it from the outside…. Been there. Yep, he played that part well because it was all too familiar.
Made my skin crawl and I started tearing up. Every woman should watch this film. You will start to understand.
4 people found this helpful

Glama PussReviewed in the United States on August 14, 2021
3.0 out of 5 stars
Important precedent set in the...
Verified purchase
law by this case. This movie shows how children have been given a voice against their molesters. Gary Cole is excellent as always, the girl who plays Amy is very good and seems to do even better acting at the middle and end of the movie. Recommend.
2 people found this helpful

Jeff S.Reviewed in the United States on September 3, 2021
2.0 out of 5 stars
Not Good
Verified purchase
i cant believe that a school would let a teacher abuse a student in this manner and tried to hide it. Nash thinks that having sex with a 14 yr old is not bad and seems to not care. The movie needed to make it more believable that people around her would have stopped it way before he found out. His wife in court hug him after her was convicted, kind of scare. 2 Star rating
One person found this helpful

Marlo Reviewed in the United States on August 29, 2021
5.0 out of 5 stars
one of my favorite 90's made for TV movies!!!
Verified purchase
I remember watching this one in the 90's as a teenager myself and it was even seedier to revisit as a grown up! This made for TV style was so fun but definitely exploitation style especially considering most were based on true stories. The Candace Cameron ones are also so great!
One person found this helpful

ClareReviewed in the United States on October 14, 2021
3.0 out of 5 stars
Not the greatest, but the message is important.
Verified purchase
It's not the most well acted, and the pacing could've been better, but I liked how this movie brings up grooming, abuse, tactics weirdos like this teacher use, and how society treats victims when they come out. I feel like every parent should show this movie to their kids so they can know what this sort of thing looks like, and know that it's not right.
See all reviews
Back to top
Get to Know Us
Make Money with Us
Amazon Payment Products
Let Us Help You
EnglishChoose a language for shopping. United StatesChoose a country/region for shopping.
© 1996-2022, Amazon.com, Inc. or its affiliates