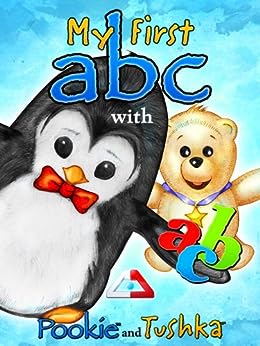 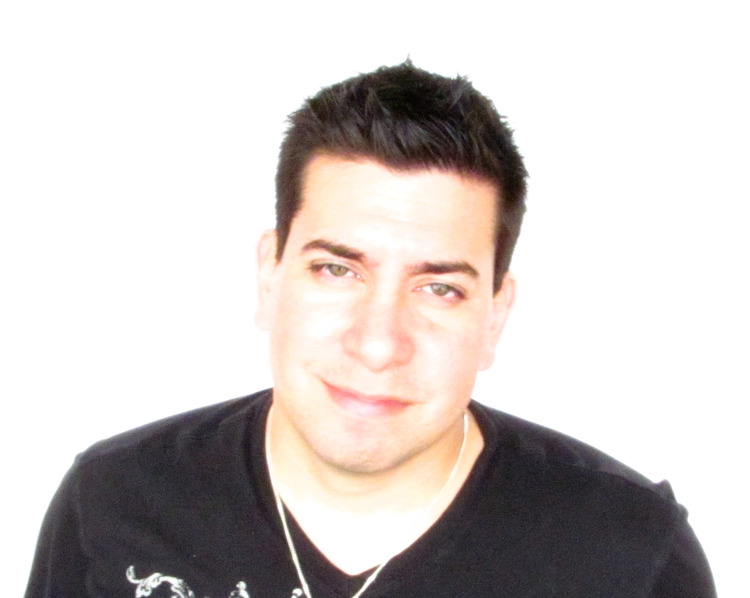 My First ABC with Pookie and Tushka Kindle Edition

by Jorge (Author) Format: Kindle Edition
See all formats and editions
Sorry, there was a problem loading this page. Try again.
Meet Pookie and Tushka, winner of the "BEST NEW CHILDREN'S BOOK OF THE YEAR" award and bestselling book, in their new series of educational books!

Pookie and Tushka teach your kids the ABCs with beautiful hand drawn illustrations and a cute animal friend for each letter of the alphabet.
Read more
Previous page
Next page

Jorge (or Jorge Antonio Tello Aliaga for short) is a writer and illustrator born and raised in Lima, Perú.

His years of experience include designing award winning educational children’s software and being a design manager at the world’s largest graphic software company. He enjoys writing, drawing, composing, programming, cooking (Peruvian food), and speaking English (with a cool accent!).

Even as a youngster, Jorge dreamed of publishing children’s books. His other dreams include designing toys, creating a sci-fi/fantasy magazine, making cartoons, producing movies, building a theme park, becoming president of Perú, and achieving world peace (if time permits) ;)

His name is Spanish for George and it is pronounced “HOR-heh”.

About Pookie and Tushka

Pookie was born at the end of 1995 when a friend of the author needed a character for a college assignment.

Tushka was born in 1997 when the author first conceived the idea to write a children’s book.

This book is all about being a kid, feeling alone in the world, longing for a good friend, and ultimately finding one.

The first Blobbie was born in early 1996 as a doodle on paper.

As the years went by, the Blobbies became more and more defined until their distinct personalities appeared.

The Blobbies’ personality chart was created after intensive research on personality type systems, the psychological significance of colors and the esoteric meaning of each rainbow color.

This book is all about feeling proud of one’s self and using one’s unique abilities to learn new things and enjoy life.