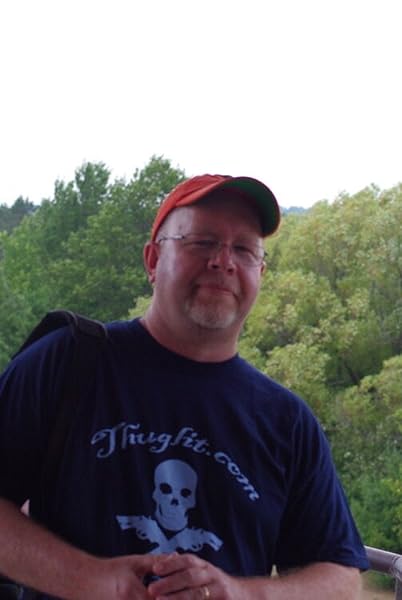 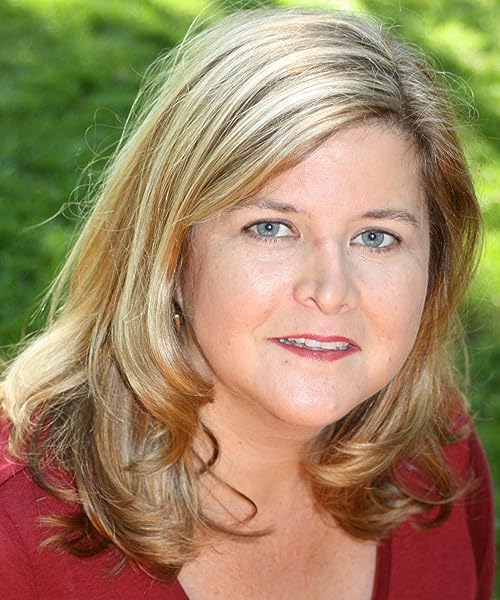 Published monthly, Mystery Weekly Magazine presents crime and mystery short stories by some of the world's best established and emerging mystery writers. The original stories we select for each issue run the gamut from cozy to hardboiled fiction.
IN THIS ISSUE:
“A Christmas Miracle” by Deborah Lacy
“In Innocence And Guilt” by Arthur Davis
“Death Of A Pickerel Princess” by Jack Bates
“Missing Mum” by Abigail Shepherd
“Addicted To Love” by Sherry D. Ramsey
“A Mob Lawyer, His Wife, A Plumber, And A Hitman” by Michael Turner
Plus, a You-Solve-It Mystery
CONTRIBUTORS:
Deborah Lacy runs Mystery Playground, a blog about mystery and Fun.

Arthur Davis is a management consultant and has been quoted in The New York Times, Crain’s New York Business, interviewed on New York TV News Channel 1 and advised United States Senator John McCain and New York State Senator Roy Goodman on boxing reform. Over sixty stories have been published including “Conversation in Black" which was nominated for the 2015 Pushcart Prize and Storylandia, a quarterly single author anthology, came out in February 2016

Abigail Shepherd is currently living in the Highlands of Scotland. She’s been published in Pulchritude Press, Platform for Prose and Whim online magazine. Her hobbies include fishing, napping, and drinking very good wine. You can find her on Instagram under the name @bewriting.