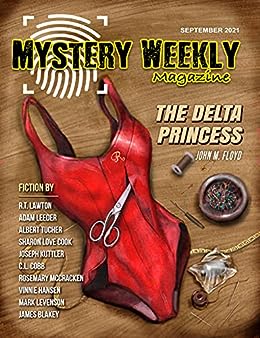 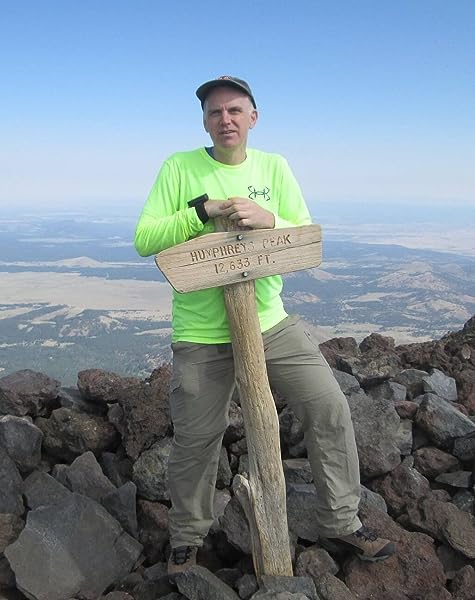 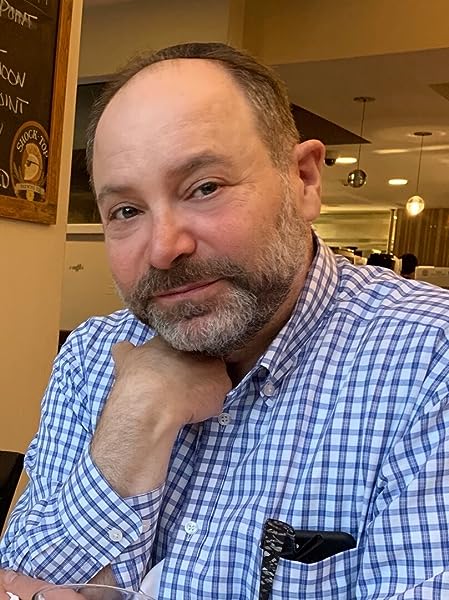 Get ready to be surprised, challenged, and entertained--whether you enjoy the style of the Golden Age of mystery (e.g., Agatha Christie, Arthur Conan Doyle), the glorious pulp digests of the early twentieth century (e.g., Dashiell Hammett, Raymond Chandler), or contemporary masters of mystery.

Our cover story, “The Delta Princess” by John M. Floyd: When drifter Luke Grayson is attacked by thugs in a small Southern town, he's rescued by a female worker at a nearby cotton plantation—but he soon discovers that his mysterious benefactor has plans that will change both their lives.

“The Story Game” by R.T. Lawton: People sometimes play games with themselves, but these games may be misleading.

“The Earl” by Adam Leeder: A disgraced ex-detective, a seaside flophouse, a favor for a friend … This may not end well.

“The Edge Of The World” by Albert Tucher: In Hilo, Hawaii, criminal defense attorney Agnes Rodrigues finds murder at her front door.

“A Real Detective” by Joseph Kuttler: A traffic cop bites off more than he can chew when he stumbles upon a deadly scene in the Grand Canyon.

“A Murder Of Crones” by C.L. Cobb: Never underestimate an old lady. And don’t turn your back on her either.

“The Passenger” by Rosemary McCracken: Pat Tierney is uneasy when her friend, Stéphane, agrees to give a stranger a lift on their return from an out-of-town job fair. An hour later, Pat wishes she'd voiced her objections.

“Try Again” by Vinnie Hansen: In this noir tale, Suzi, a pole dancer, loses her job. She's been duped and manipulated but will take a shot at reclaiming her dignity.

“Final Blow” by Mark Levenson: In a Russian circus long ago, a magician and a strongman have one shared interest: the magician's wife.

“The Case Of The Ripped Off Ruby” a You-Solve-It By James Blakey: When a valuable jewel goes missing, Detective Sally Tilden must sift through a series of suspects to find the thief.

Next 4 for you in this series See full series
Total Price: $20.96
Books In This Series (75 Books)
Complete Series
Mystery Weekly Magazine Issues
Kindle Edition
Page 1 of 1Start OverPage 1 of 1
Previous page
Next page

Reading to Cats
5.0 out of 5 stars A lively, sometimes scary, occasionally funny collection to please the mystery reader
Reviewed in the United States 🇺🇸 on October 6, 2021
Verified Purchase
If I had to choose a word to describe the collection in the September 2021 issue, I'd say "alive." At the same time the stories are varied, with different styles to hold the reader's interest. Another descriptive word I'd use is "fresh," because this collection is not the same old stale stories you sometimes find in anthologies. No one wants too much of the same thing, and this grouping has variety.
Read more
Helpful
Report abuse
See all reviews
Report an issue
Does this item contain inappropriate content?
Report
Do you believe that this item violates a copyright?
Report
Does this item contain quality or formatting issues?
Report