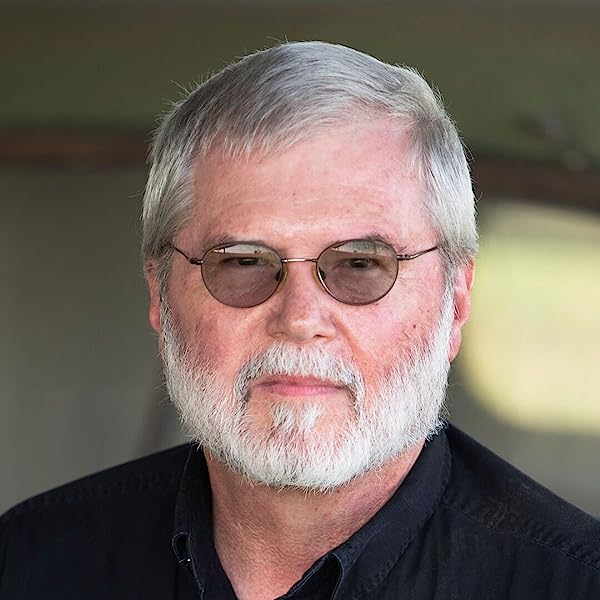 At the cutting edge of crime fiction, Mystery Weekly Magazine presents original short stories by the world’s best-known and emerging mystery writers.
The stories we feature in our monthly issues span every imaginable subgenre, including cozy, police procedural, noir, whodunit, supernatural, hardboiled, humor, and historical mysteries. Evocative writing and a compelling story are the only certainty.
Get ready to be surprised, challenged, and entertained--whether you enjoy the style of the Golden Age of mystery (e.g., Agatha Christie, Arthur Conan Doyle), the glorious pulp digests of the early twentieth century (e.g., Dashiell Hammett, Raymond Chandler), or contemporary masters of mystery.
In this issue: Joe Park's Little Girl - by Nikki Dolson A father and daughter reunite but there aren't any hugs or happy endings to be found.
The Man Who Loved Pie - by Karl El-Koura An English professor, shot dead in his office -- a violent dispute over academic disciplines, or something more prosaic, and more sinister?
The Volvo - Nancy Sweetland Abel needs to sell the Volvo—but the dead man in the trunk makes it evidence until his murder is solved.
High Cotton - by Michael Bracken Jack Daniels and married blondes are a deadly combination.
The Bochent Street Bridge Club - by Mary Stojak The Bochent Street Bridge Club has a way of murderously helping its members.
Read more
Previous page
Next page

Although Michael Bracken is the author of several books—including the hardboiled private eye novel "All White Girls" and the young adult romance "Just in Time for Love"—he is best known as the author of more than 1,200 short stories. He has written in nearly every genre but has been most successful with women's fiction and hardboiled crime fiction, two genres that couldn't be more unalike.

Additionally, Michael is the editor of Black Cat Mystery Magazine and editor of several crime fiction anthologies, including the Anthony Award-nominated The Eyes of Texas: Private Eyes from the Panhandle to the Piney Woods and the three-volume Fedora series, and stories from his anthologies have received or been short-listed for the Anthony, Derringer, Edgar, Macavity, Shamus, and Thriller awards.

Additional information about Michael, including a selected bibliography and his speaking schedule, is available at: www.CrimeFictionWriter.com. He is one of a rotating group of crime fiction writers who blog at SleuthSayers.org.

Amazon Customer
5.0 out of 5 stars Great Mag!!
Reviewed in the United States 🇺🇸 on October 31, 2017
Verified Purchase
This issue has only 30 pages, but, as it is the first, I need it for my collection. Michael Bracken, Golden Derringer Lifetime Achievement Award winner, has a tight gangster tale. Nicki Dolson has a great voice in her darker story. The other three stories are quite humorous and light; The Man Who Loved Pie is especially witty.
Read more
One person found this helpful
Helpful
Report abuse
See all reviews