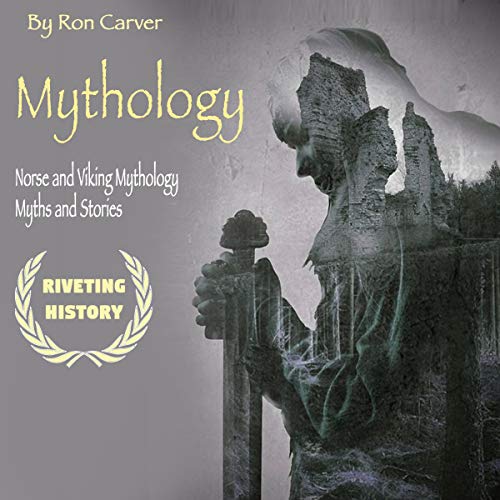 Find out more about Vikings' historic background, their myths, and their gods

This book is an in-depth look at the Viking Age and the deeds and every day lives of these ancient, often mystical individuals. The Vikings of Scandinavia were brave, adventurous, and typically barbaric, but there can be no debate that they were also a people with huge goals. Viking culture is still a subject of interest today, and this offers an insight into simply how sustaining their tradition is. This book will discuss:

The Norse had lots of heroes of myths and legend, and you will be presented to both stories of myth, and living, breathing, Viking heroes that were revered.

Norse Mythology is complex, complicated, and the ideals behind their mythological beliefs were often intertwined with real life occasions. This book will take a look at how both myth and reality added to the culture and traditions of the Norse and how these influences and stories continue to live on throughout the centuries!

The Tale of a Viking Warrior King looks into the secret surrounding the Viking warrior who conquered European nations and became a king in his own right. Over nine centuries after the death of this great warrior, ancient poems, songs, and legends about him still remain today. This book thinks about the truths as we know them, the myths credited to Ragnar, and the method this iconic heathen from the north continues to effect modern culture today. This book will go over:

Enjoy a free audiobook + more
Learn more about Membership
List Price: $14.95
You Save: $1.96 (13%)
By completing your purchase, you agree to Audible’s Conditions Of Use
Sold and delivered by Audible, an Amazon company
Share