Mythology from the Rock and millions of other books are available for Amazon Kindle. Learn more 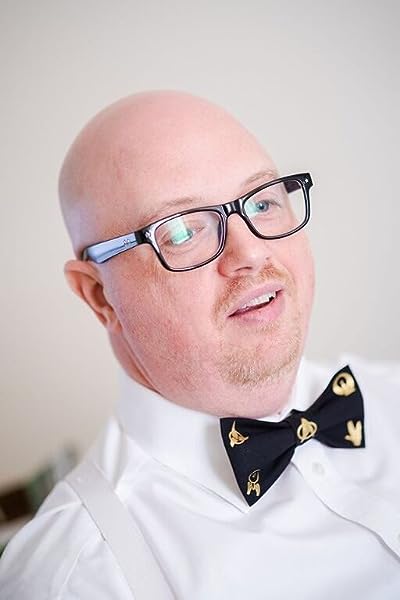 For thousands of years, myths and legends have shaped the stories that humanity tells about themselves and the world around them. Now, twenty-six incredible Canadian authors offer new spins and fresh takes on those pieces of our shared cultural touchstones.

This collection honours that legacy with twenty-nine short stories highlighting the best of the modern interpretations of Mythology, from minds like Ali House (The Segment Delta Archives), AJ Ryan (The Secret of the Ohks), and Jennifer Shelby (Plague of the Dreamless)! With introduction from Dr. Christopher Lockett!

"Small Town Rumors" by Carolyn Brown
From New York Times bestselling author Carolyn Brown comes a funny heartache of a novel about overcoming the past, confronting the future, and defying all expectations. | Learn more
Start reading Mythology from the Rock on your Kindle in under a minute.

Chantal Boudreau is an accountant by day and an author/illustrator during evenings and weekends, who lives by the ocean in beautiful Nova Scotia, Canada with her husband and two children. In addition to being a CMA-MBA, she has a BA with a major in English from Dalhousie University. A member of the Horror Writers Association, she writes and illustrates predominantly horror, dark fantasy and fantasy and has had several of her short stories published in anthologies. Fervor, her debut novel, a dystopian science fantasy tale, was released in March of 2011 followed by sequels Elevation, Transcendence, and Providence. Other releases include her novel, Magic University, the first in her fantasy series, Masters & Renegades, and its sequels, Casualties of War and Prisoners of Fate, as well as her Snowy Barrens Trilogy.