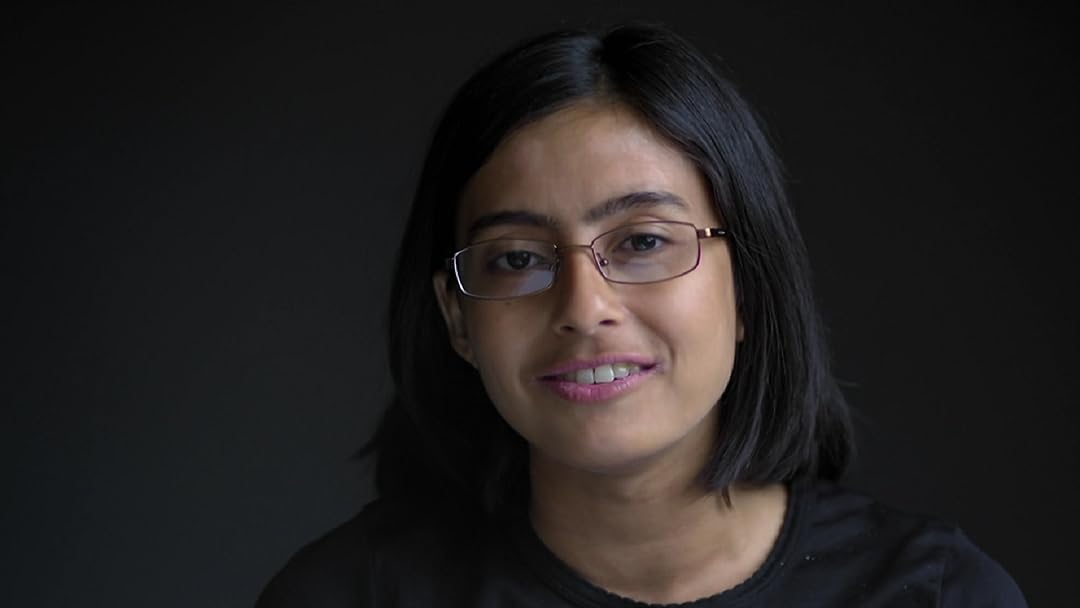 Season 1
(537)
9.12019TV-PG
From the rocky inner worlds to the gas giants, every planet of our solar system has a fascinating story. Their extreme features give us clues to how the solar system formedâ€”and what hope there may be for life on other worlds.

DeanReviewed in the United States on January 25, 2020
3.0 out of 5 stars
Simulations So Real it's hard to tell actual camera images from artistic images
Simulations are so realistic today that it is sometimes hard for me, with 40 yrs of space experience, to tell which are real videos versus artistic license. The general public will be greatly misled. They should have added a caption at the bottom to identify which scenes are "Simulations" or "Artist Renditions" vs "Cassini Photographs" vs "Juno Photographs", etc. Even in the 1960s, Walter Cronkite had captions on Apollo missions to the moon that would say "Simulations" even though it was obvious to most viewers which were actual TV videos vs simulations.

And I would agree that there was way too much speculation about the conditions on the planets billions of years ago. It should be made clear that much of this is a few persons theory of planet evolution rather than having it come across as factual. It is unlikely that Jupiter has much influence on protecting us from impacts - very low probability. Oceans of water on Venus in early history?

Venus is most likely hot not just because of greenhouse gases, as suggested by Carl Sagan in the 1960s, but because the surface itself is hot, and volcanic gas clouds in the atmosphere prevent heat from escaping from the surface (much like a cloud layer on Earth at night prevents nights from getting too cold). CO2 absorption actually saturates the 14-16 micron, 4.3 micron and 2.7 micron absorption bands at low concentrations, and remains transparent at most other wavelengths. And its hot surface temperature cannot be due to being closer to the sun, as the volcanic clouds reflect most of the sunlight making Venus the brightest object in the sky next to the sun, and absorbing less sunlight than does the Earth. It's hot surface temperature is most likely due to a hotter interior and volcanic activity that dominates heating of its atmosphere, with its volcanic clouds greatly reducing heat escape to space.

Gabriel ScottReviewed in the United States on August 3, 2020
5.0 out of 5 stars
so interesting and informational
Verified purchase
The first few episodes are a bit slower to get started, but stick with it. The people are so interested in what they do that you cannot help but to become interested yourself. I bought this AFTER watching the whole season because I know I will watch it many times in the future.
9 people found this helpful

Amanda TReviewed in the United States on February 12, 2021
5.0 out of 5 stars
The BEST miniseries from NOVA yet!
Verified purchase
To be perfectly honest.... I think I have watched this miniseries from NOVA about 15x. I found it when it was free to prime members... loved it so much I bought it in hopes that would show viewership intrest and hopefully encourage more shows just like it in the future. From the intro music, the graphics, the interviews from the scientists and EVERYTHING.... this show is so well done I cant beg enough and hope enough that more will be made just like it sometime soon. I have donated, subscribed to the PBS channel on prime and purchased the series. If I had a bunch of money, I would certainly donate more if I could to promote the same director, cast and crew to make more of this show.

I hope someone from PBS sees this... and to anyone that loves science and learning about space- you MUST check this out! I personally feel that it was better than How the Universe Works, etc.
2 people found this helpful

Luis CoustasseReviewed in the United States on April 10, 2021
5.0 out of 5 stars
Want to know the planet that crush and melt diamonds?
Verified purchase
Pretty interesting new details and info that we didn't know. If you would like to know more about the wonders of the solar system that you live and be amazed to find out where the diamonds get crush and melt, then I will recommend you this show.
One person found this helpful

Stacedat1Reviewed in the United States on February 23, 2021
5.0 out of 5 stars
Best solar system documentaries EVER!
Verified purchase
This is a very up to date documentary of the planets In out solar system. It is narrated expertly and interestingly and I loved it so much I had to get the series. It has beautiful pictures and video of the actual planets and stories behind how they and we formed in this galaxy. It's really a great documentary series and you will love it too!
One person found this helpful

Matt MillerReviewed in the United States on December 28, 2019
3.0 out of 5 stars
Much Speculation
Watched episode one only. The visuals are 5/5. The storyline holding the episode together is 3/5, as is the engagement offered by the expert commentary.

The overriding disappointment is the excess of speculation about what it may have been like billions of years ago and what it might be like billions of years from now. Sprinkled in is a mixture of fact, like, some history about Soviet missions to Venus, or some science about the composition of a planet's crust and atmosphere. However, this is overshadowed by the grandeur of the conjecture. It should be the other way around: heavy on facts with a sprinkling of theory and guessing.
34 people found this helpful

ChAnce24Reviewed in the United States on November 6, 2021
5.0 out of 5 stars
Very good quality documentary
Verified purchase
5 total episodes each about 52-56 minutes. Very well put together series about the formation of our solar system. Goes into detail on how each planet formed and how they migrated to their current positions of today. 9.5 out of 10 for me. The only knock is that I was hoping for the British version with Professor Brian Cox but Zachary Quinto was very suitable.

RocketeerReviewed in the United States on January 5, 2020
5.0 out of 5 stars
Really enjoyed this
Verified purchase
Very informative, with a lot of information on the various space probes sent out to check out the various planets.
2 people found this helpful
See all reviews
Back to top
Get to Know Us
Make Money with Us
Amazon Payment Products
Let Us Help You
EnglishChoose a language for shopping. United StatesChoose a country/region for shopping.
© 1996-2022, Amazon.com, Inc. or its affiliates