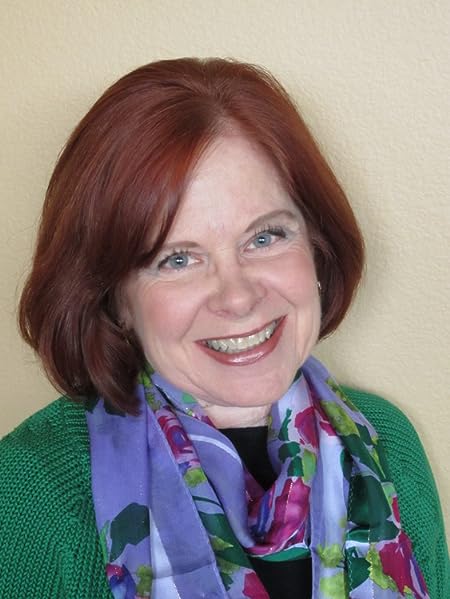 Nancie Kohlenberger realized that her life and marriage were impacted by ADHD in 2009, when, as a Marriage & Family Therapist, she first became aware that her husband was living with its symptoms. She now had an explanation for the distractibility, procrastination, lateness and other issues that were plaguing their relationship. Soon afterward, though, while she and her husband were researching the subject to support his greater understanding and management of it, she recognized that she, too, was displaying symptoms of the more inattentive form of ADHD. That discovery was quite the wakeup call. It was no longer "all about him."

The challenges of their dual ADHD relationship led her to read Melissa Orlov's award winning book, The ADHD Effect on Marriage, and later to participate with her husband in Ms. Orlov's course for couples impacted by ADHD. The rest, as they say, is history.

Ms. Kohlenberger had been working in her psychotherapy practice for over 15 years, and her own situation helped her identify those individuals and couples whose lives were being profoundly affected by ADHD. It was with this knowledge as a backdrop that Ms. Kohlenberger came to collaborate with Melissa Orlov on what became The Couple's Guide to Thriving with ADHD, which was published in April 2014.

Besides her private practice in Southern California, Ms. Kohlenberger serves as a Marriage Consultant to couples in need on a national and international basis. She has been on faculty at the University of Santa Monica where she taught Master's level courses in various areas of psychology, including the Marriage and Family course. In addition, Ms. Kohlenberger speaks for various organizations, including presenting Adult ADHD: The Impact on Relationships for CHADD, doing a webinar for Totally ADD, and an interview for The ADHD Expo, among others. She can be reached at www. transformurlife.com. 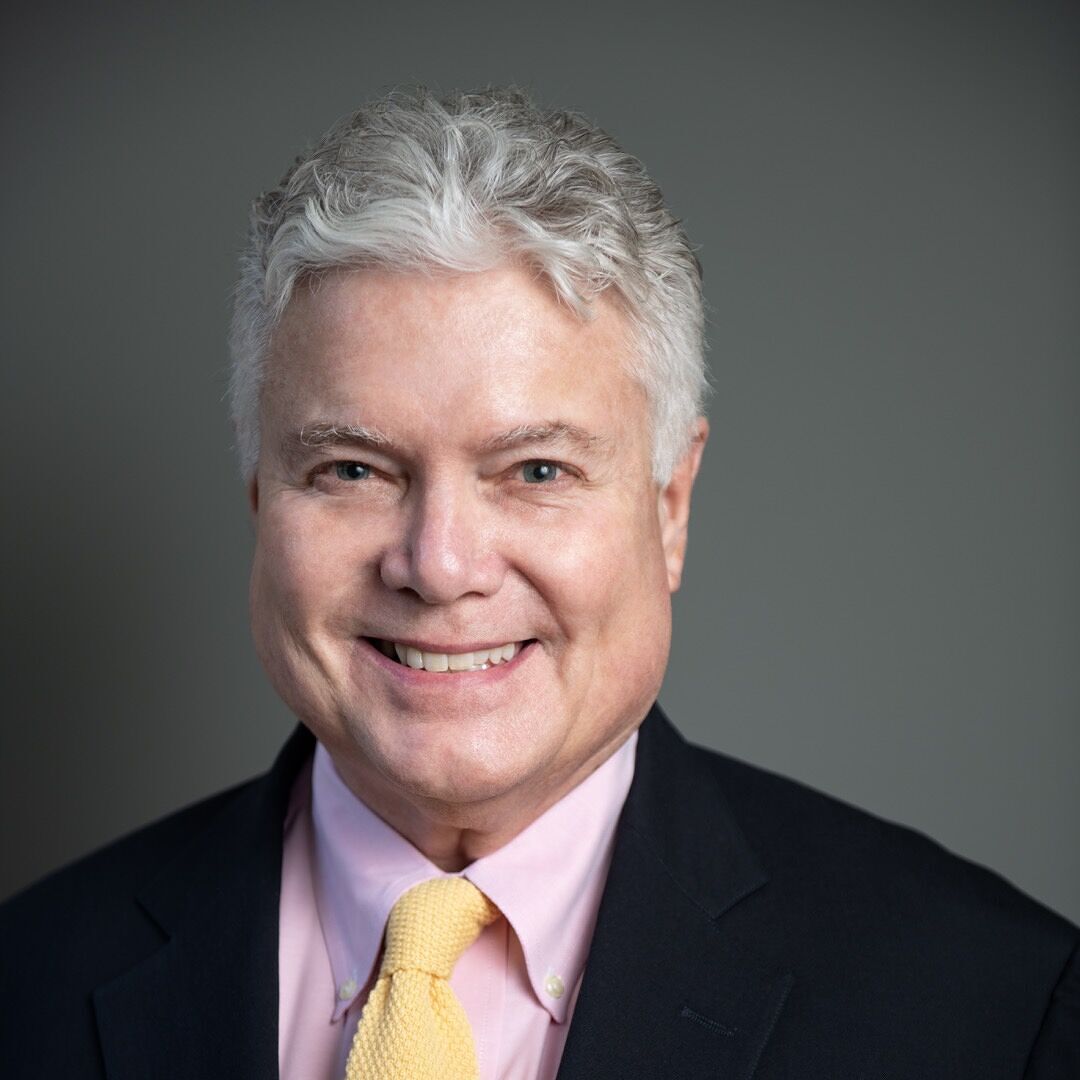 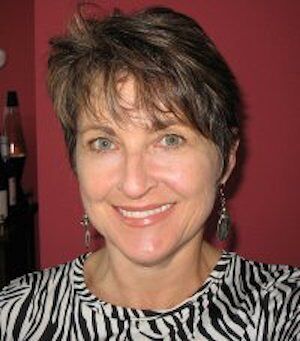 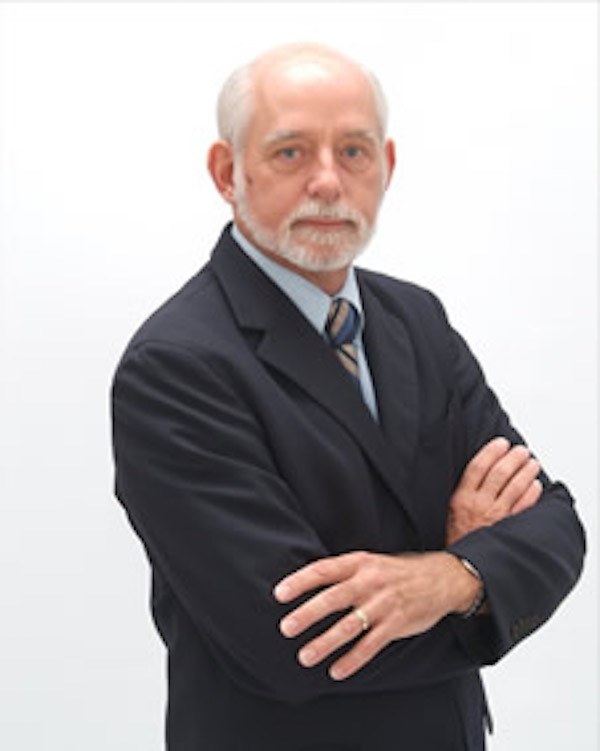 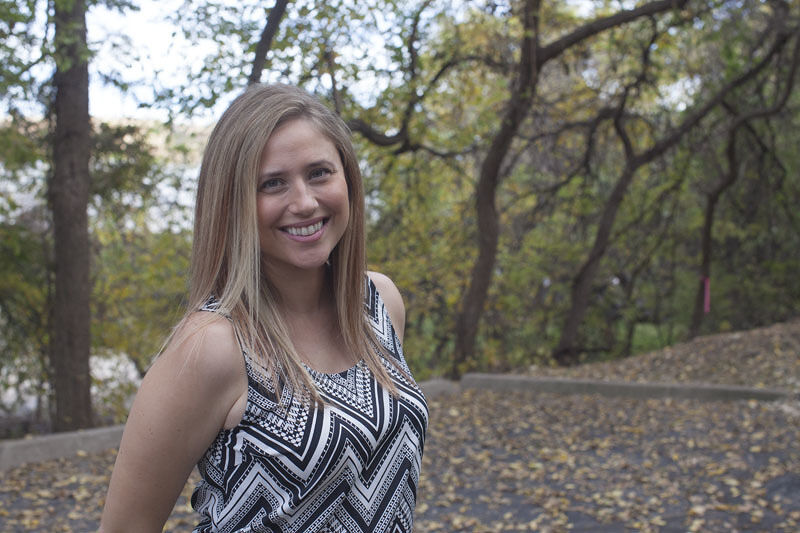 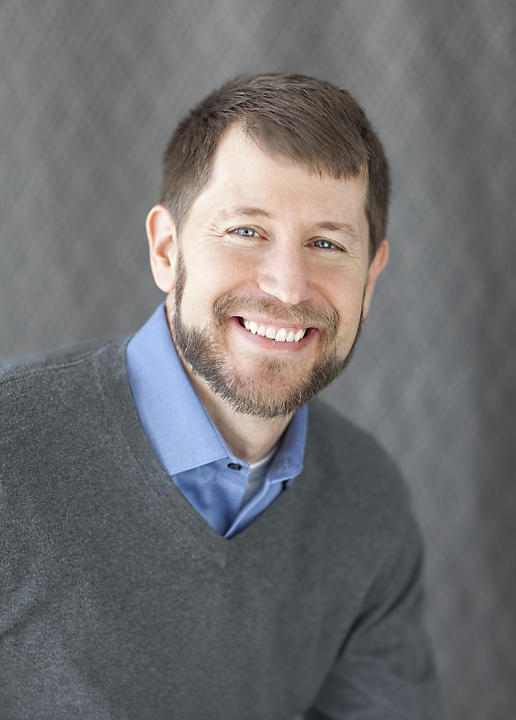 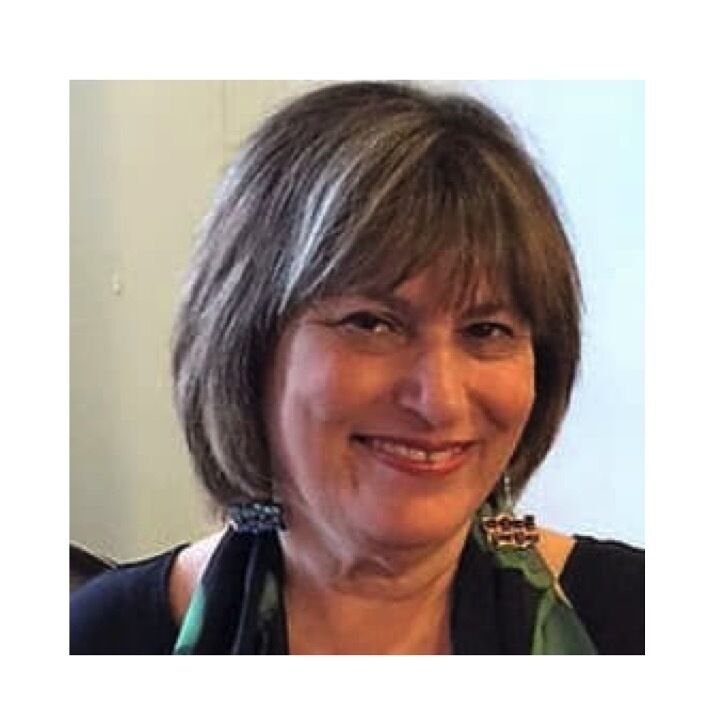 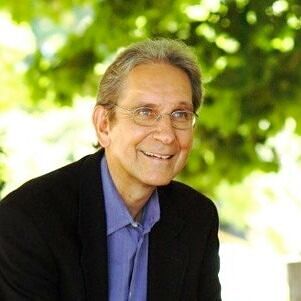 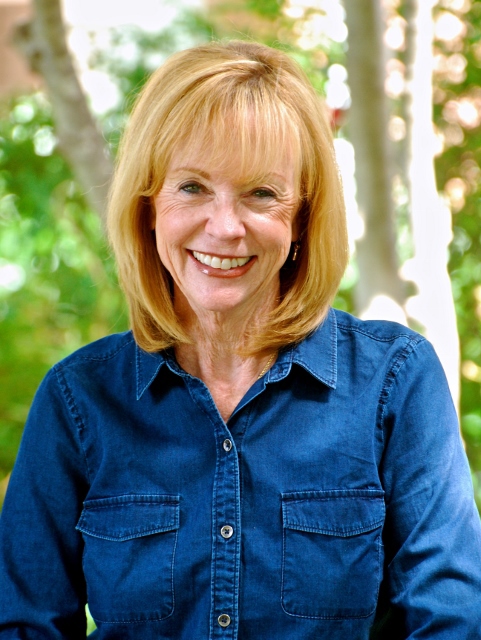 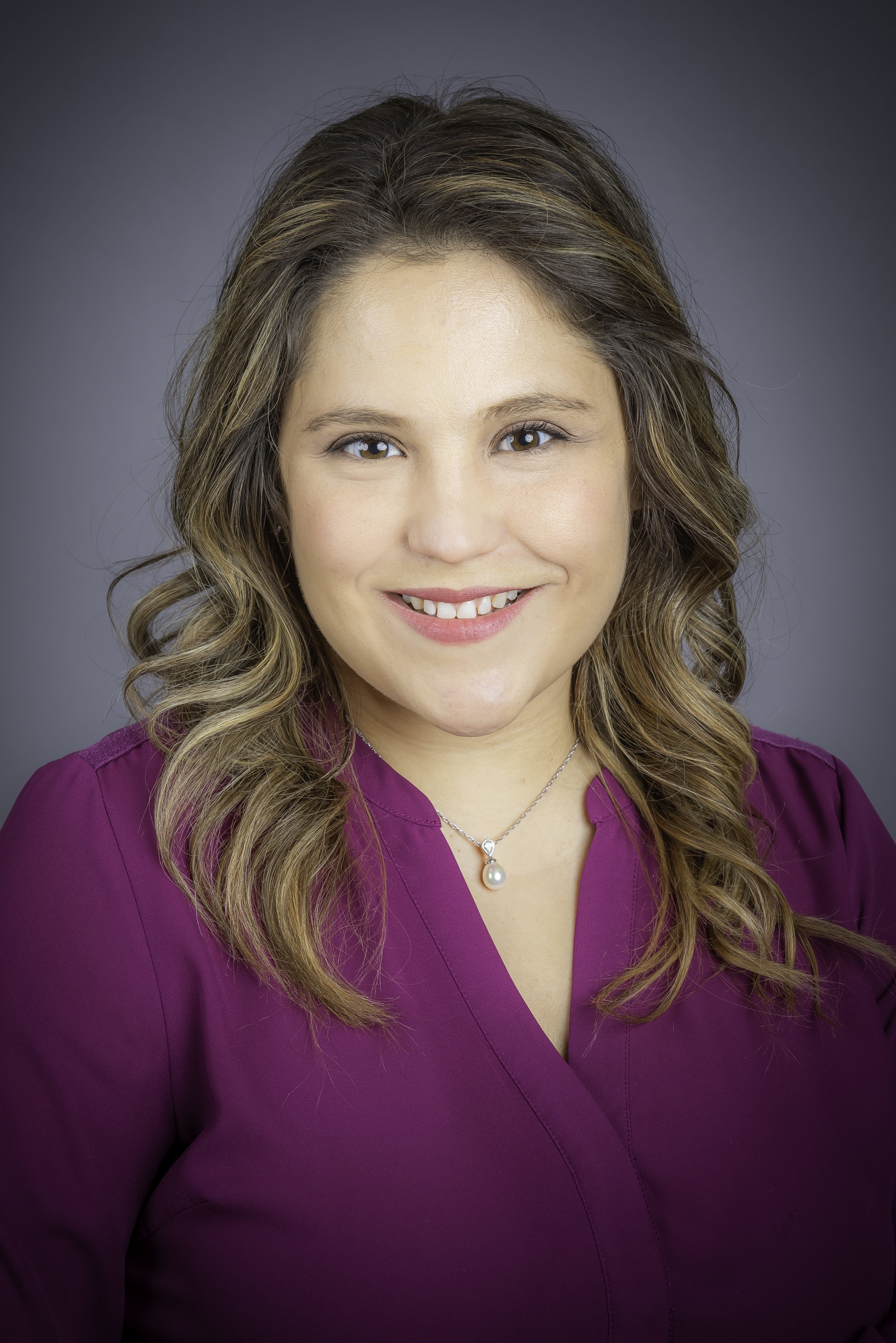 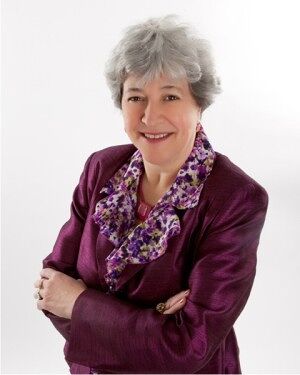 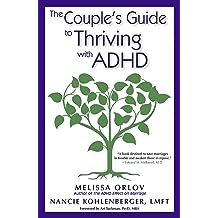 More and more often, adults are realizing that the reason they are struggling so much in their relationship is that they are impacted by previously undiagnosed adult ADHD. Learning how to interact around ADHD symptoms is often the difference between joy together and chronic anger and frustration. So The Couple’s Guide to Thriving with ADHD lays out the most important strategies couples can use – right now – to rebuild trust, fight less, disagree more productively, get the attention they deserve, and rebuild intimacy in their relationship. These are strategies honed over years of working specifically with couples impacted by ADHD, and demonstrated to change lives for the better. ‘Thrive’ is the go-to book for couples struggling with ADHD who want to actively work to improve their relationship.