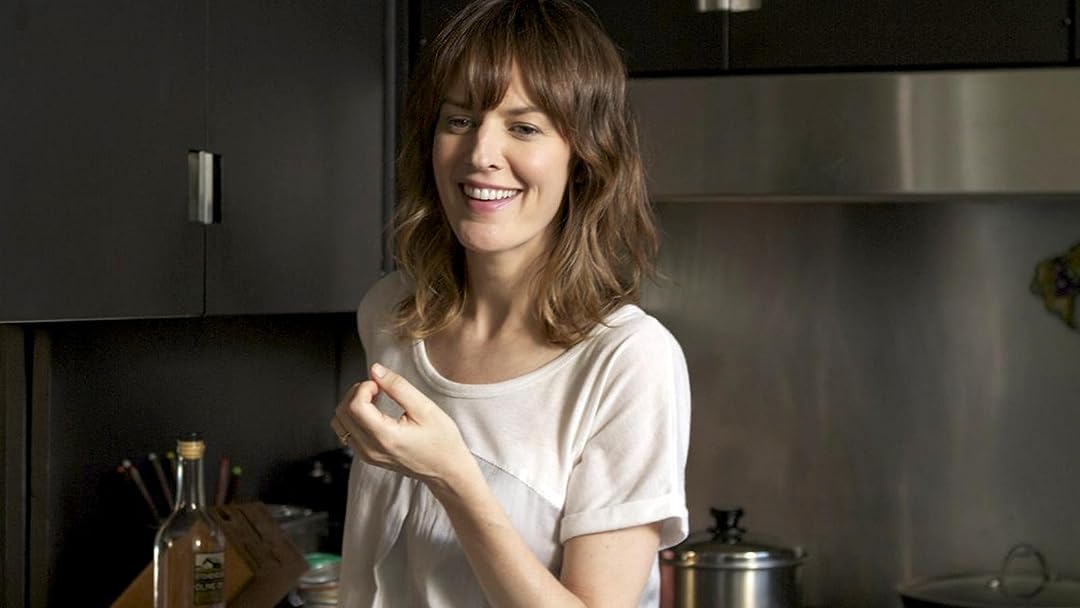 RedVisionWorksReviewed in the United States on June 14, 2019
1.0 out of 5 stars
The movie sucks
Verified purchase
I gave it one star for John and the other for his step-daughter (whose name I don't even know). These people are fit for a Desperate Housewives of LA. John's wife in the movie had the same facial expression throughout the movie. I could not tell if she was content with her life, missing something, or whatever. She was just bland. I don't think it was her intention to create a character so bland since we don't really go into her mind. As a matter of fact, there was no great BIG reveal of anyone's character here.

John's character, Peter...is doing a favor for an artist. Spends time together and obviously, they get intimate. You may frown upon it, but his character was one of the only ones who had some type of reaction to something that happened. Then his step-daughter was another one who had interesting scenes...still, I don't understand her character either. But she played the role well.

I want to criticize that Martine says that she doesn't drive because she's from NYC, it is true we learn to drive pretty late (if ever). However, when asked from where she says "I lived in Hell's Kitchen with my ex-boyfriend and now I live in Brooklyn". Writers, writers, writers PLEASE!!!! If you are going to make a New York character, one of those that don't drive, YOU HAVE TO BRING IT. A New Yorker is from wherever they came from, not where they moved to. If you are from Hell's Kitchen, you say "I'm from Hell's Kitchen". That's it. Also, bring in a little Alicia Keys, you don't have to be "hood", but bring in the accent. Wearing black clothes and boots doesn't make a New Yorker. Anyone can be from New York, but I think it's cute that we can be 23 and not know how to drive. I didn't drive until I was 27, my oldest brother doesn't drive, my cousin doesn't drive...etc. I know people in their 60's that never learned.

Writers!!! Want to base a character from NYC that could've made this boring story better, write a real (not transplant) character and don't give us a "I'm from Minnesota and moved to New York when I was 20 character". I get so angry at incompetent writers.

As a matter of fact, I am taking a star away. John will have to share the star with his step-daughter in the movie.

IDLFReviewed in the United States on July 30, 2020
2.0 out of 5 stars
*SPOILER ALERT*
Verified purchase
New York City girl flies to Los Angeles and wreaks havoc on everyone she encounters by bedding every man who crosses her path. For that matter, ALL the characters are morally bankrupt. Nasty.
3 people found this helpful

warrenReviewed in the United States on July 3, 2018
3.0 out of 5 stars
lovely people in another world
Verified purchase
fine acting in what begins as a verrrry slow film leads us to believe that no one in this film knows how to exhibit any personal self control...…..or what the 'sound' of self control sounds like. beautiful people of privilege are special and cannot live without acting as if nothing but their feelings and instant longings matter.
One person found this helpful

Dahlin'GrannyReviewed in the United States on May 1, 2020
1.0 out of 5 stars
Totally Crummy
Verified purchase
Don’t waste your money. Terrible acting and theme.

Judezzzz64Reviewed in the United States on May 29, 2021
1.0 out of 5 stars
Boring
Verified purchase
Boring

AFGReviewed in the United States on January 20, 2020
2.0 out of 5 stars
Blah
Verified purchase
Blah

Amazon CustomerReviewed in the United States on July 8, 2018
5.0 out of 5 stars
Five Stars
Verified purchase
I love it! John Krasinski is a good actor.

C. L. M.Reviewed in the United States on March 18, 2015
5.0 out of 5 stars
Five Stars
Verified purchase
thanks
See all reviews
Back to top
Get to Know Us
Make Money with Us
Amazon Payment Products
Let Us Help You
EnglishChoose a language for shopping. United StatesChoose a country/region for shopping.
© 1996-2022, Amazon.com, Inc. or its affiliates