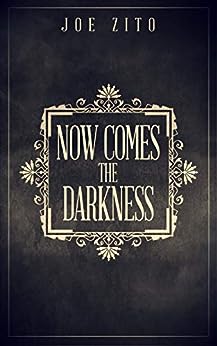 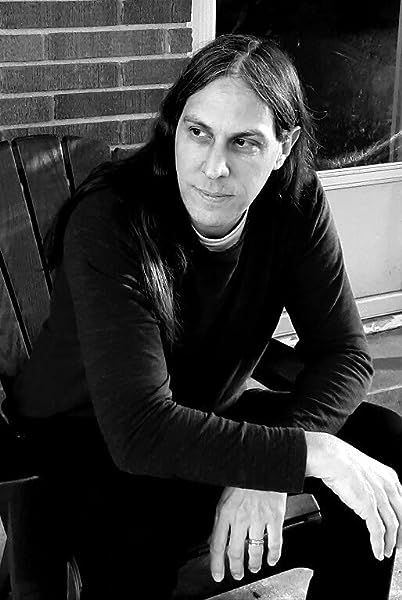 by Joe Zito (Author), Erin Sweet Al - Mehari (Editor) Format: Kindle Edition
See all formats and editions
Sorry, there was a problem loading this page. Try again.
"Once i was a terrified girl controlled by the deviant actions of my aunt, too afraid to tell anyone what was going on in that little, white farmhouse in the 1935, the year of Black Sunday. Some nights i still dream of her creeping up the stairs into my room. I still dream of the blood. And the darkness."Set in the dust bowl era of 1935, Mary Higgins is teetering on the edge of sanity, bound by the abusive hand and tongue of her crazed aunt Charlotte, who believes the end of times is near. Dust storms have been ravaging the landscape of the Midwest for years and on one horrific afternoon in the spring of 1935, Mary finds herself battling not only the dark elements of nature but the twisted mind of her aunt with a mindset made of murder. Evil dwells in the darkness. May it find you tonight.Edited by Erin Sweet Al - Mehairi
Read more
Previous page
Next page

Joe Zito is a working class, Italian American writer from Columbus, Indiana. He is the author of more than fourteen books. His recent work includes Charcoal Angels, Finding Justice and Your Favorite Darkness.

In addition to writing, Joe is also a drummer. He recorded a handful of demos throughout the 2000's and played in different bands from 2003-2009. In 2007 Joe's band Phantom Witch opened for Indianapolis metal legends, Demiricous for their second album release show.

When not working on an assembly line at Cummins or transporting his kids to sports and music activities, Joe enjoys spending time with his family, making mostaccioli and rubbing the belly of the family pet dog, Dude.

Priscilla Bettis
4.0 out of 5 stars 4.5 Stars, Crazy Aunt Charlotte, Talented Author!
Reviewed in the United States 🇺🇸 on September 14, 2022
It’s the Dust Bowl era, and young Mary lives with her crazy Aunt Charlotte. Charlotte isn’t just crazy, she’s a religious nut, except it’s all twisted, and I’ve decided Charlotte is a downright evil character. Oh, how I felt sorry for Mary and was rooting for her!

This is a quick read, novella length, but it’s jam-packed with emotion and cruelty and the aforementioned craziness.

I wavered between 4 and 5 stars because I can’t tell if the near ending is ironic on purpose or a bit of an easy way out. But then the real ending (the book has a framing device) is spot-on and very satisfying. (Satisfying doesn’t always mean a “happy” ending in horror!) So I’ll go with 4.5 stars.